Samuel Sanchez-Mora, 39, of St. Peters has been charged with one count of statutory sodomy and one count of fourth degree assault 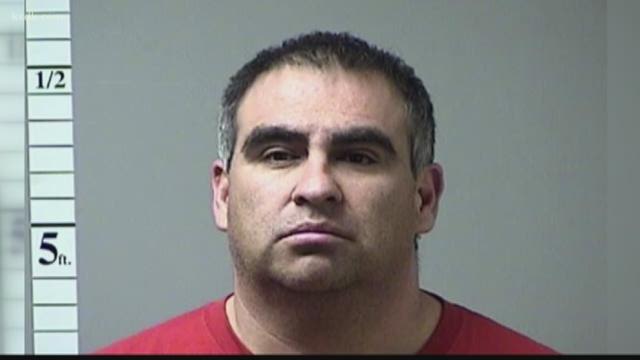 According to the St. Charles County Prosecuting Attorney’s Office, Samuel Sanchez-Mora, 39, of St. Peters was charged with one count of statutory sodomy and one count of fourth-degree assault. In March 2017, Sanchez-Mora, who was registered by Missouri to provide short-term foster care to children and the children told the incidents to their current foster-care providers.

Sanchez-Mora and his wife were authorized by the Missouri Department of Social Services to be a foster family for girls ages 8 and 10 between March 17, 2017 and March 26, 2017.

Sanchez-Mora was employed with the City of St. Charles School District as a maintenance worker, but has resigned his position. Anyone with other information should contact the St. Peters Police Department at 636-477-6600. 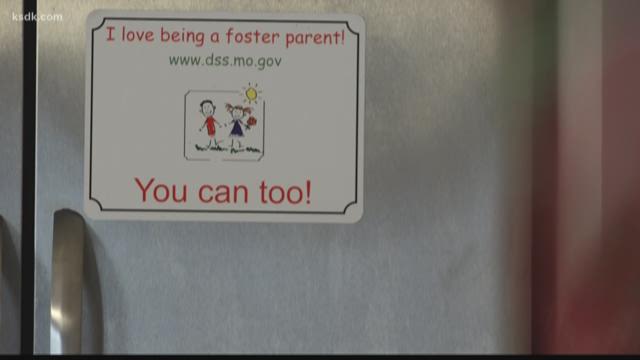 5 On Your Side spoke with a St. Charles County foster mom about the vetting process for prospective foster parents.

Nancy Birch has fostered more than 50 children. She says the process is strict, and it needs to be.

Foster parents also go through background checks at the federal, state, and local levels, she said, and those doing the vetting visit each home to make sure it’s suitable for children.

"It’s a very tedious process, and it's needed to make sure these children are safe and nurtured,” she said.

On the afternoon of Monday, December 11th, it was brought to the attention of the City of St. Charles School District administration that Samuel Sanchez, a district maintenance employee, would be arrested for statutory sodomy and assault in the 4th degree. As soon as this information was presented, Sanchez resigned from all duties involving the district and his credentials and access to district buildings and resources were removed immediately. Sanchez has since been placed in the custody of the St. Peters Police.

Sanchez was hired by the district during the 2008-09 school year and passed all background and fingerprint checks. As a maintenance employee, Sanchez did not work directly with students.

According to St. Peters Police, the alleged victim is not a City of St. Charles School District student and the alleged incident did not occur on any school grounds. The safety of all students remains the district’s top priority and we will cooperate with the authorities in any way possible. If anyone has any information that might be useful to the investigation, they are encouraged to contact the St. Peters Police Department.

Our hearts go out to the victim and their family. Situations such as these are tragic and unfathomable. Anytime a child is the victim of abuse, it is a sad day for all. We will continue to do all we can to ensure that all students remain safe in our schools.