'He would be willing to do anything for anybody' | Former St. Louis police sergeant remembers fallen officer

Lake said when any officer loses their life in the line of duty, every person who wears the badge feels it 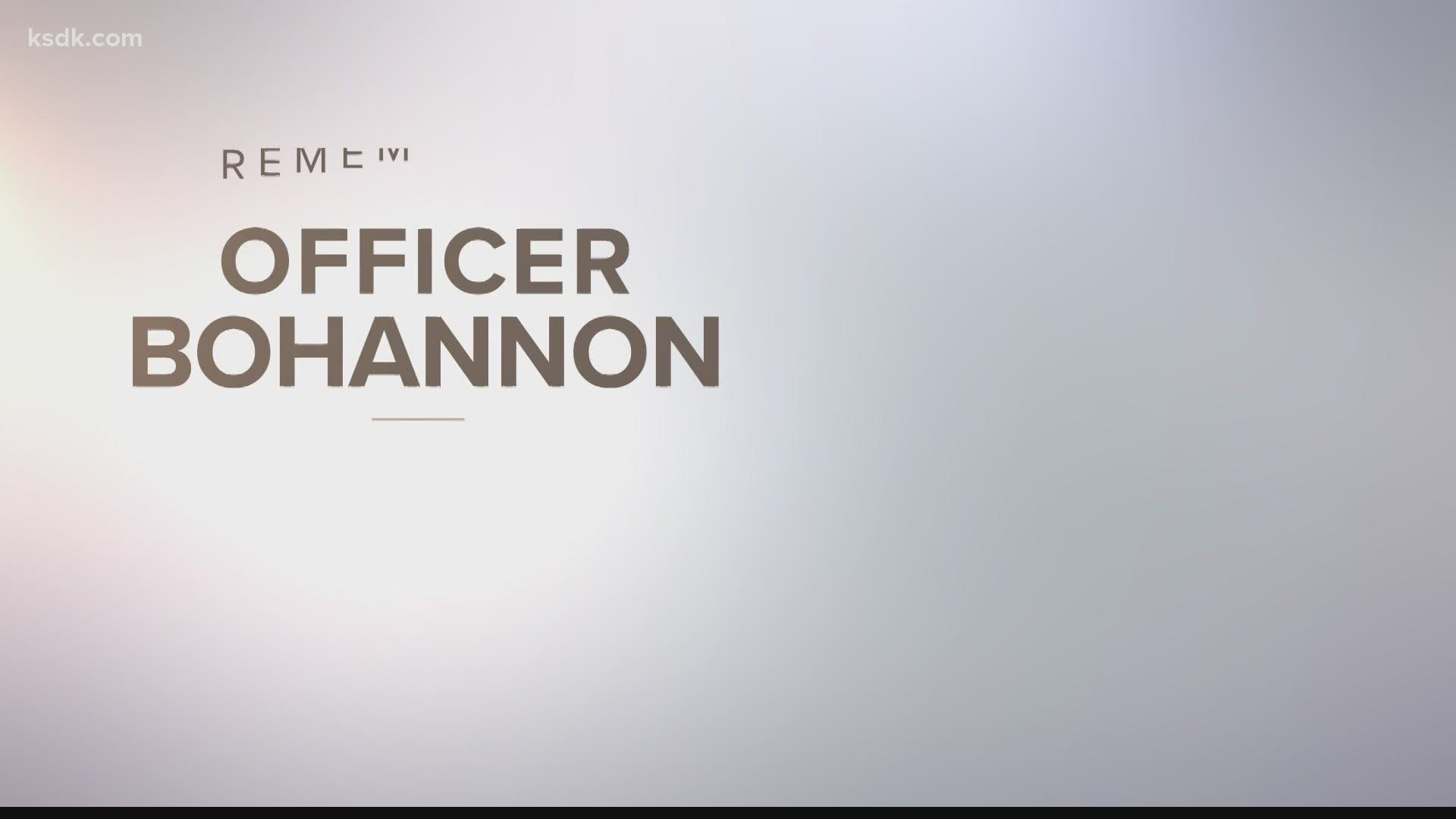 ST. LOUIS — A sinking of the heart.

That's how former St. Louis Metropolitan Police Sergeant Tom Lake described the feeling of hearing about the death of officer Tamarris Bohannon, who died after being shot while responding to a call Saturday.

“When something tragic like this happens, it makes the loss ten times harder," Lake said. "It makes the injury ten times harder because you have lost a great person, and you know that. You know the world is going to miss that person because of how wonderful they were."

While Lake didn't know Bohannon well, he said he had met him a few times.

"He would run into policemen I knew over my years, and they would always introduce him as 'Bo' to me," Lake said. "What was very charismatic about the man, was he was always very approachable. He had a smile on his face, and he was a lot of fun. He liked to joke around like the rest of us do, and he just had this aura about him that he would be willing to do anything for anybody."

Lake said when any officer loses their life in the line of duty, every person who wears the badge feels it.

Lake was forced to retire from SLMPD after he was shot twice in the face while sitting at a traffic stop in 2016.

He was an officer with the department for 23 years.

"I loved being a policeman," Lake said.

Now, he continues to serve through the organization Project Hurt. The group's mission is to provide support to law enforcement officers all over the country, with roots right here in St. Louis.

He said the organization likes to operate "in the background," waiting to act as a safety net for officers who need a space to be uplifted and upheld through the various traumas and struggles they face every day.

As the community continues to mourn the death of officer Bohannon, Lake said they are also sending love to the other officer who was injured during Saturday's incident.

Lake said the organization will reach out to that officer and will be there for him if and when he's ready.

In the meantime, he said he has a message for the person responsible.

“All you’ve done is enhanced the mission that every policemen takes every day," Lake said. “We, as policemen, will continue to carry our message of helping others and doing good for this community. That’s what he tried to stop, and he will never stop that from us.”

Thomas James Kinworthy Jr. is in custody, suspected of killing officer Bohannon, though he has not been formally charged.

5 On Your Side does not usually identify suspects in crimes until they are charged. However, because the Ethical Society of Police publicly identified him Monday and Kinworthy faces charges of violence in another state, 5 On Your Side is naming him. 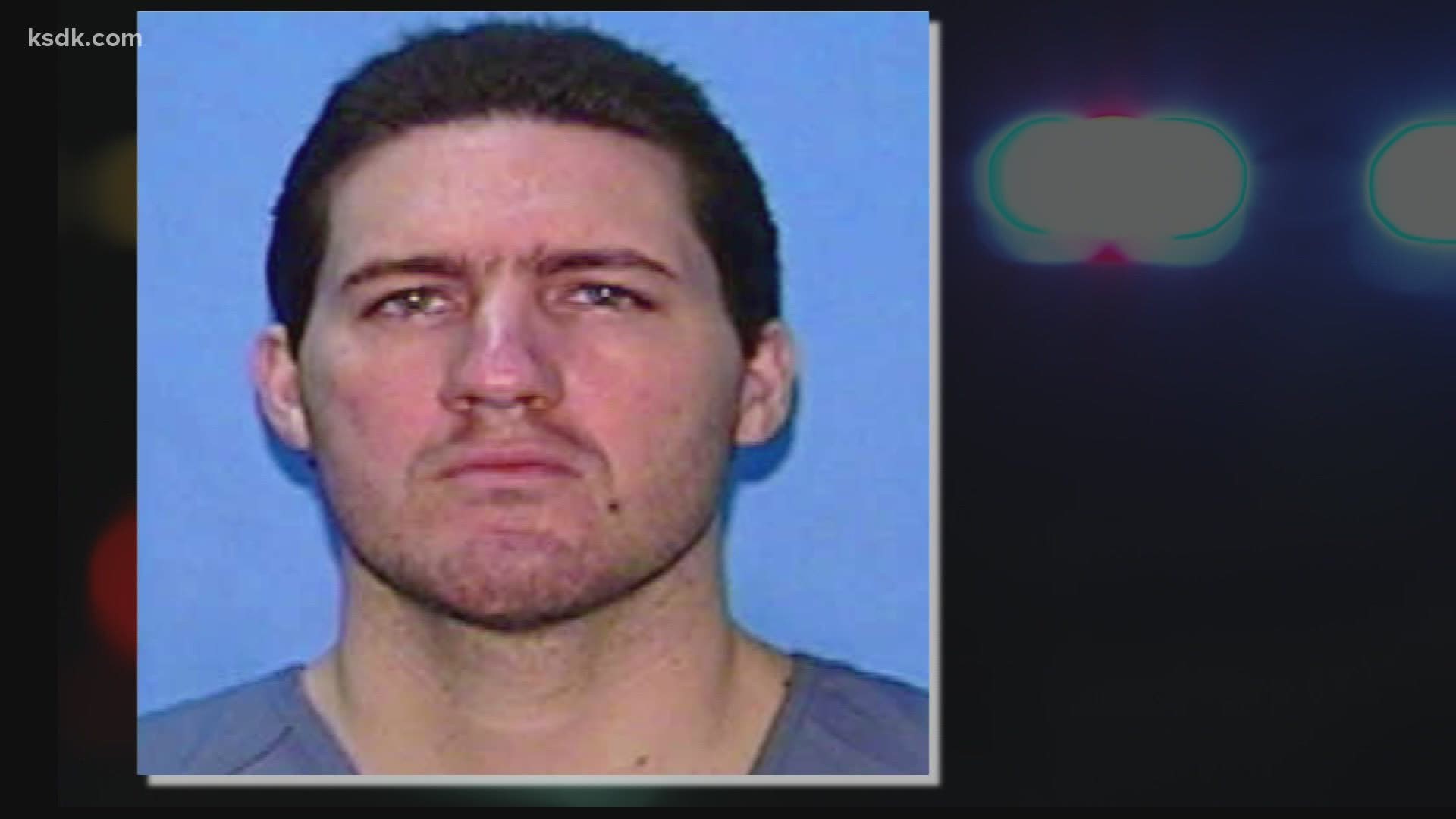