Police said the soldier was waiting in traffic when he saw what the gunman was doing, so he ran the gunman over with his car 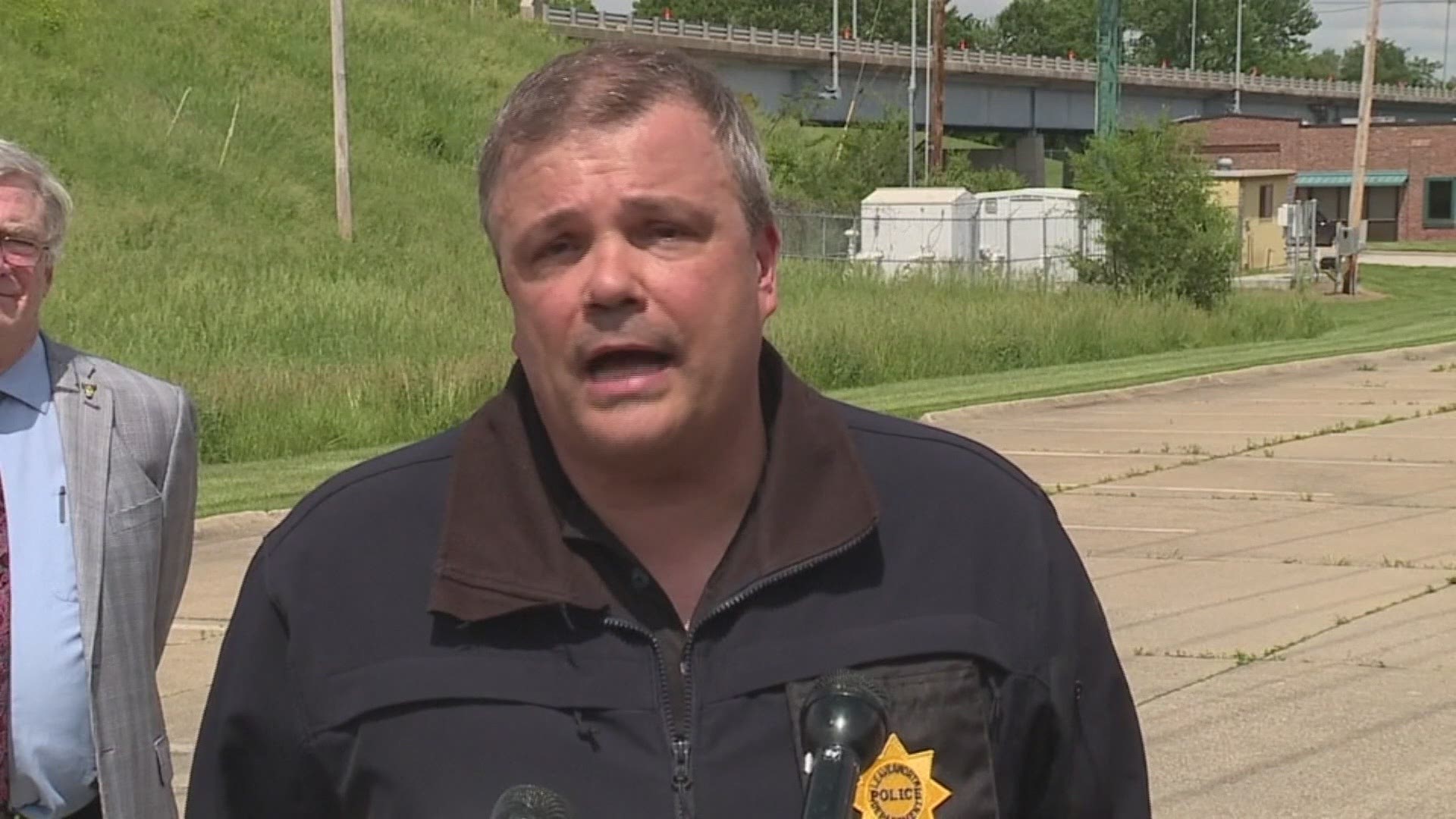 LEAVENWORTH, Kan. — (AP) — A soldier stationed in Kansas saved “countless lives” Wednesday when he hit a man with his car as the man was shooting randomly at people on a bridge near an Army base, a police chief said.

One person was injured by the shooter, according to Leavenworth police Chief Patrick Kitchens. That person, also a soldier, was a random victim, Kitchens said.

Officers initially believed they were responding to a road rage incident on the Centennial Bridge that connects Kansas and Missouri not far from Fort Leavenworth, Kitchens said. Instead, they discovered that a man had been using multiple weapons to fire randomly at vehicles. The suspect was trapped under a car, Kitchens said.

Kitchen said the soldier who ran over the gunman had been waiting in traffic when he saw what was happening.

“The soldier intervened by striking the shooter with his vehicle, causing him to be critically injured, but ending the encounter with the active shooter and likely saving countless lives,” Kitchens said.

Both the shooting victim and the suspect were in serious but stable condition in a Kansas City hospital, police said.

Kitchens said no motive for the shooting has been determined. The suspect is from Platte County, Missouri. 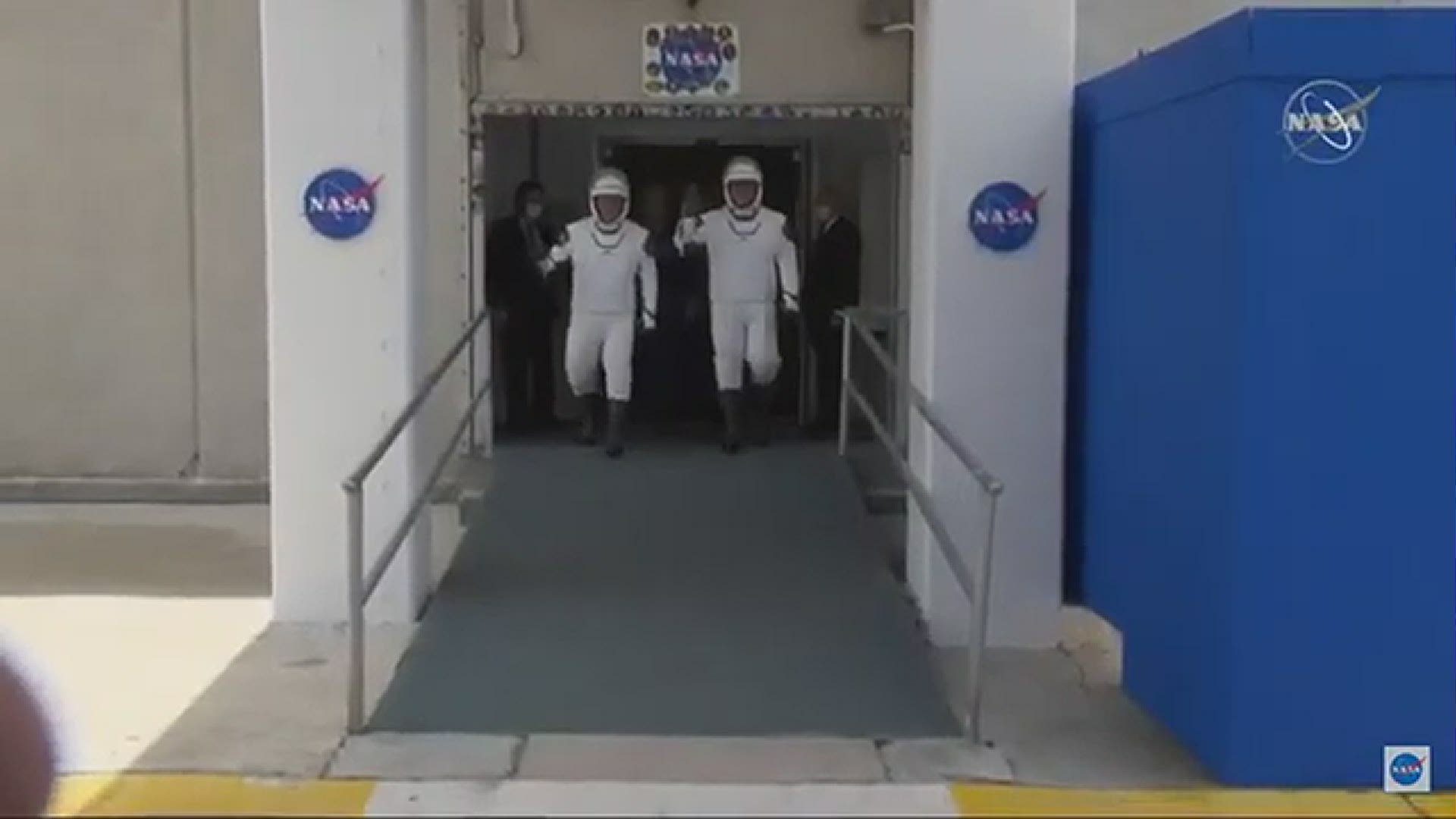 RELATED: 'I thought it was junk mail': stimulus debit cards don't look like you think they would