Nathaniel Hendren is charged with involuntary manslaughter in the death of Katlyn Alix. 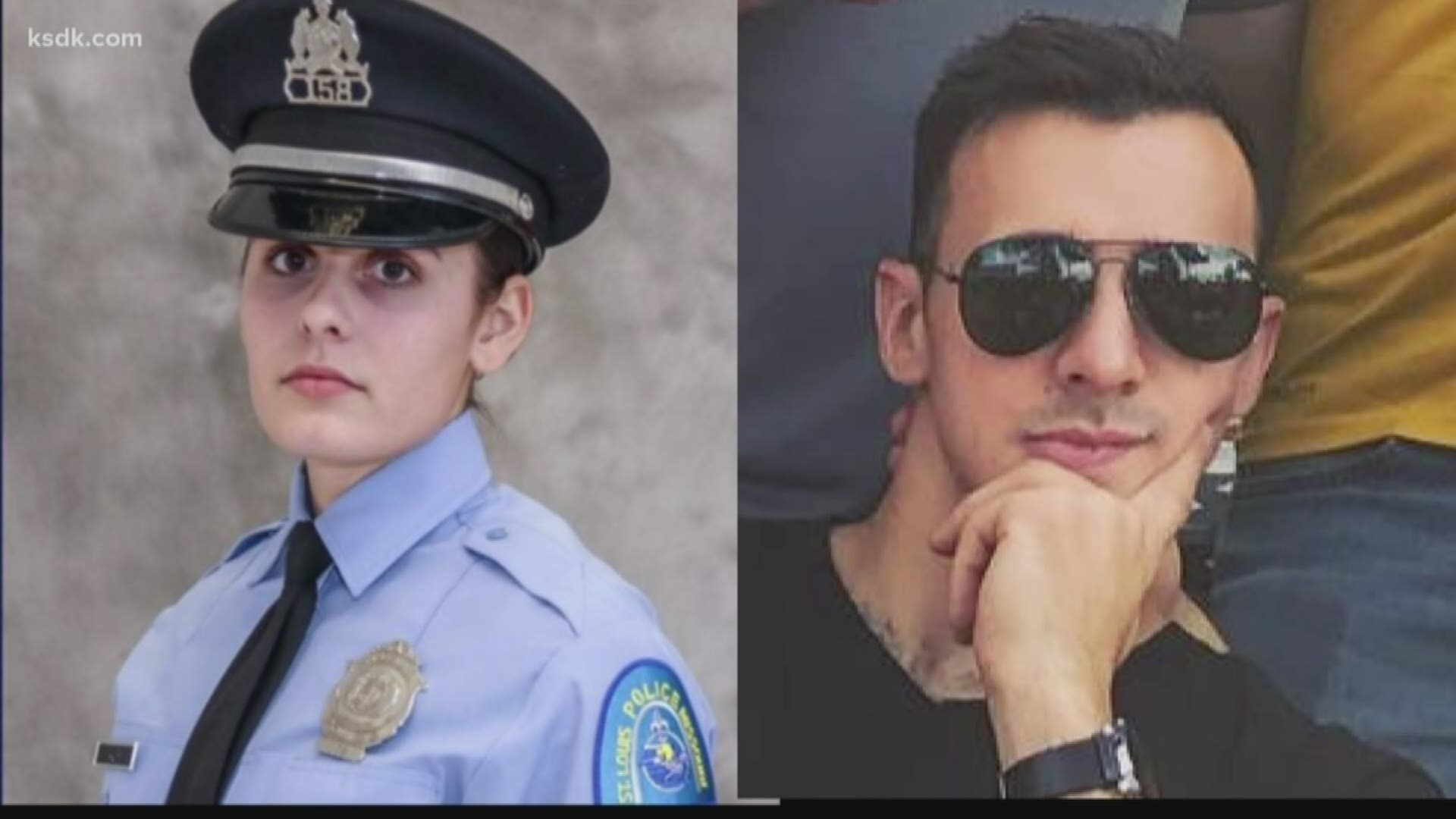 ST. LOUIS — A St. Louis circuit court judge has issued a gag order in the case of a St. Louis Metropolitan Police Department officer who’s charged in the death of a fellow officer.

Lawyers were in court Tuesday afternoon discussing the case against officer Nathaniel Hendren. He’s charged with involuntary manslaughter in the death of his colleague Katlyn Alix. Prosecutors allege Hendren shot and killed Alix during a ‘Russian Roulette’-style game back in January.

During the court proceedings, Judge Thomas C. Clark II issued a gag order, limiting all discussions on a recent motion to be ‘confined to the offices of the respective attorneys.’

The order continued by explaining, ‘The court makes this decision only after concluding that this order is necessary to protect the privacy of the involved individuals and to ensure the impartiality of the jury pool.’

The judge also ordered the court clerk to seal the defendant’s ‘motion to compel production of police department records,’ an accompanying subpoena directed to the St. Louis police department custodian of records and the City of St. Louis objection to subpoena.

Hendren has pleaded not guilty.

He is still on administrative suspension, which is always unpaid, police said. He's under house arrest.