Despite that admission, Gardner said her office does not have enough evidence to bring charges against Ross for the shooting. 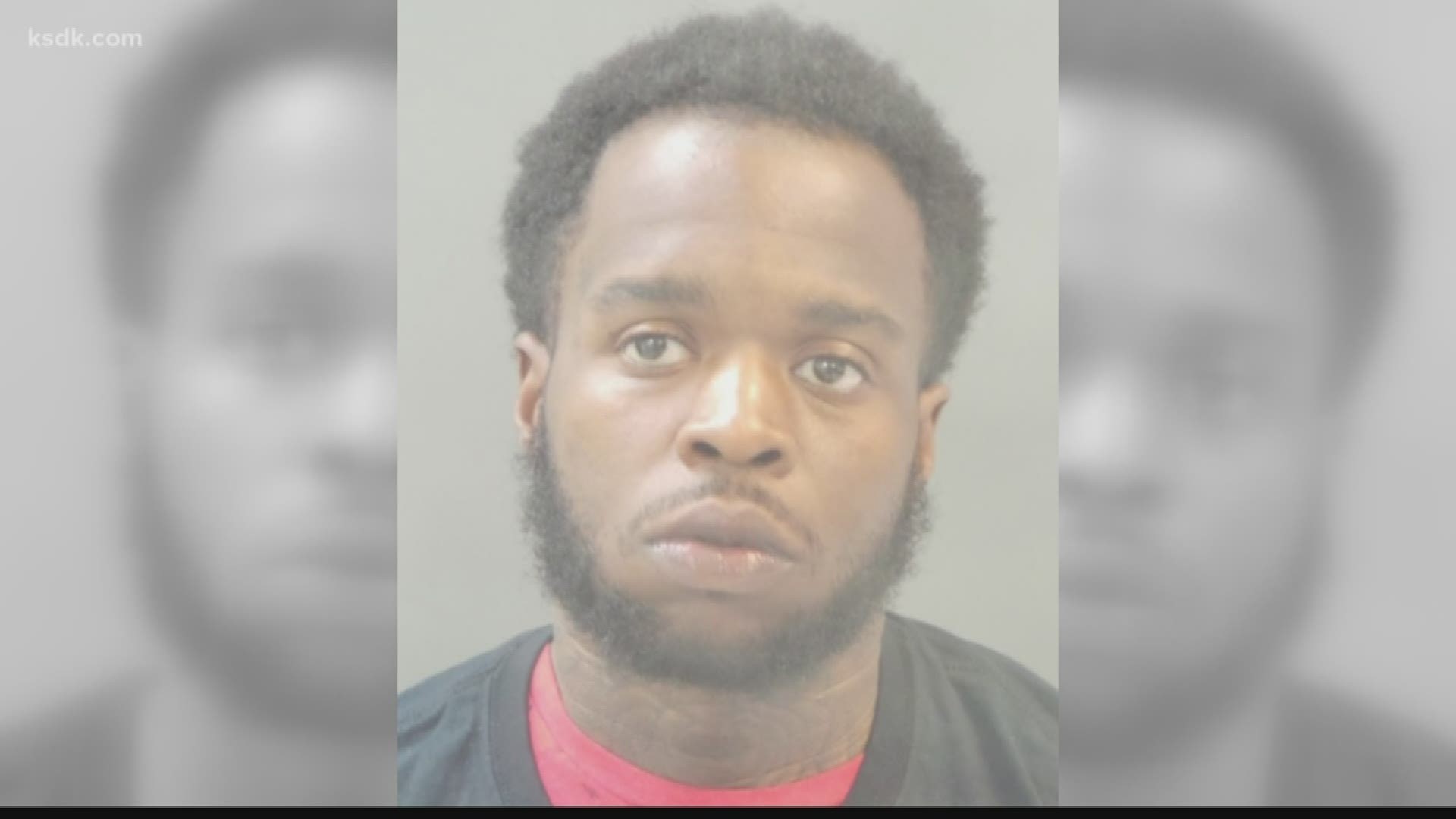 ST. LOUIS — St. Louis Circuit Attorney Kim Gardner said her office still does not have enough evidence to bring charges in connection with the shooting death of 7-year-old, even after federal investigators said a man admitted to the fatal shooting.

Malik Ross is facing several charges including embezzlement charges for an incident that occurred on Aug. 13. According to court documents, he also admitted to firing a gunshot that killed Xavier Usanga on Aug. 12.

Despite that admission, Gardner said her office does not have enough evidence to bring charges against Ross for the shooting.

"Justice does not mean charging someone with insufficient evidence, charging someone to alleviate public pressure, or taking one narrative or one piece of evidence and making broad assumptions about the facts of any case," the release said.

Gardner said the release of information about the case, some of which she said was untrue, has made finding the truth more difficult.

She said people are still asked to call CrimeStoppers, the police or her office if they have any information about the case.

My job as top prosecutor in the City of St. Louis is to seek justice. Justice does not mean charging someone with insufficient evidence, charging someone to alleviate public pressure, or taking one narrative or one piece of evidence and making broad assumptions about the facts of any case.

A team of career prosecutors in my office has spent countless hours working with police and federal prosecutors investigating the tragic death of Xavier Usanga. Unfortunately, the release of snippets of information (true and untrue) regarding the investigation has made the search for the truth a lot more difficult. In addition, Missouri’s current gun and self-defense laws make us all less safe and hinder law enforcement’s ability to hold people accountable in this and so many other cases.

While I rarely discuss a case during an open investigation, there is information from the public that is needed right now to seek justice for Xavier.

Based upon the current evidence and Missouri law, we are unable to determine who is legally responsible for the death of Xavier. The evidence presented by police to date is insufficient to charge anyone. The alleged “confession” of the identified suspect and others involved are not fully supported by the current physical and/or eye-witness evidence. We have asked for a significant amount of follow-up work from police designed to clarify facts and corroborate testimony. The current suspect is in federal custody on charges unrelated to the homicide of Xavier. He is currently not a threat to public safety or a flight risk.

We know there are people in the community who either saw the course of events that day or have been given information by the parties involved in the shooting. Those of you who know something, we need your help and we need it now. Public cooperation can send a message to our community that we will not stand silent when public safety is at risk.

Please call Crimestoppers. Call the police. Call my office. This cooperation can result in accountability, as just yesterday we were able to hold a murderer accountable because the people who had information cooperated with our office. I believe when we all work together, we can bring justice to Xavier and all crime victims.

RELATED: Schlafly's Hop in the City Festival returns with dozens of beers to try