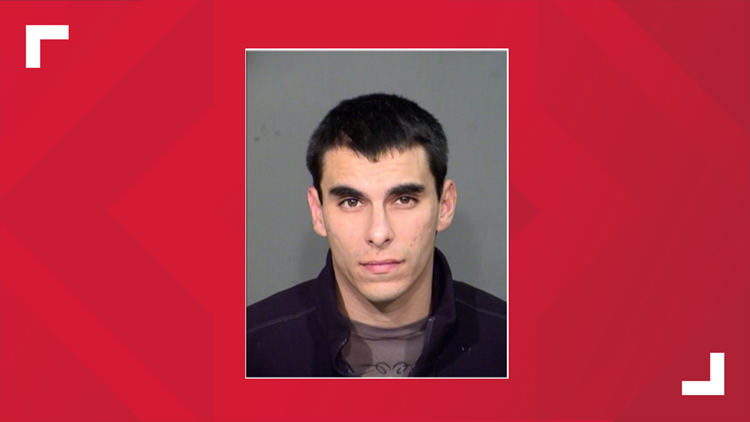 Daniel was babysitting his girlfriend's three children on Sept. 18, 2019 while she was at work.

That night around 7:30 p.m., when he was going to get the kids ready for bed, he realized the 4-year-old girl was unresponsive, according to police.

Glendale police said when officers arrived at the apartment complex near 67th Avenue and Bethany Home Road, the fire department was on the scene. Paramedics told police the child had no pulse.

The child was rushed to the hospital and later died.

Police say a toxicology report revealed the girl and her 5-year-old brother both had fentanyl in their systems.

Daniel reportedly admitted to investigators he smoked methamphetamine earlier that day while looking after the children. He also admitted to using fentanyl in the past, police say.

On Wednesday, Daniel agreed to an interview with police. He was arrested on two counts of felony child abuse, police said.