"I would say they're really lucky to be alive, absolutely," one neighbor said 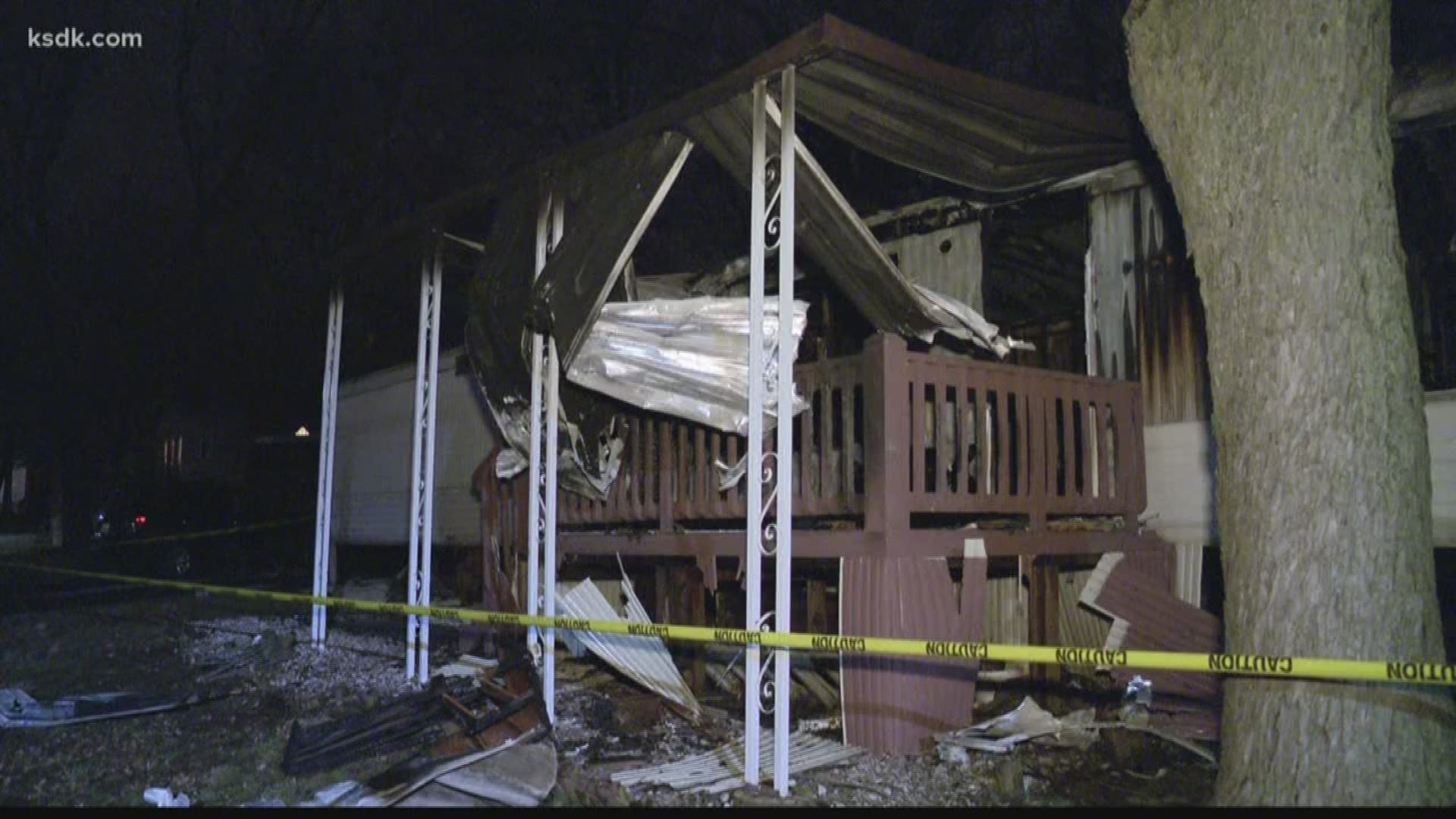 Kyle Coleman, 24, is now accused of burning down the couple's home on Greendale Avenue.

According to court documents, two weeks ago the couple's daughter took Coleman to her parents' home because he was homeless.

A probable cause statement further revealed when the daughter moved to Kansas City, her parents allowed Coleman to continue living with them while he said he was looking for a job.

RELATED: 'I've been failed by the system' | Teen walks free after neighbor says he broke her nose, left her in bruises

However, investigators said early Tuesday morning Coleman became "enraged after he heard the couple in a private conversation" say he was not "financially contributing and eating their food."

The couple also reportedly told Coleman "he would have to leave if he didn't get a job."

A short time later, while the couple was asleep, a fire filled their home.

Firefighters arrived, put out the flames and found a soot-covered Coleman outside. He told an investigator he started the fire with a log outside "because he was cold," but when investigators didn't find any evidence of that, they arrested him.

The male victim was treated for burns on his face and hands. He even ran back into the burning home to save his companion, who fell.

"I heard the sirens and I heard lots of screaming. He just kept repeating, 'Help me! Help me!" said Stevi Warf, who lives nearby.

RELATED: 'We're living in raw sewage, we need help' | Centreville residents fed up with the filth

The woman got out. She suffered smoke inhalation.

Their home is now destroyed.

"I would say they're lucky to be alive. That was a pretty horrific fire," another neighbor said.

"I'm very relieved that they're okay and no one was seriously hurt because it could've been a lot worse," said Warf.

Coleman was charged with first-degree arson. As of Wednesday evening, he was still in the St. Charles County Jail on a $15,000 cash-only bond.