Beginning on Oct. 1, the state will commit the employees to support multiple operations in the St. Louis area. 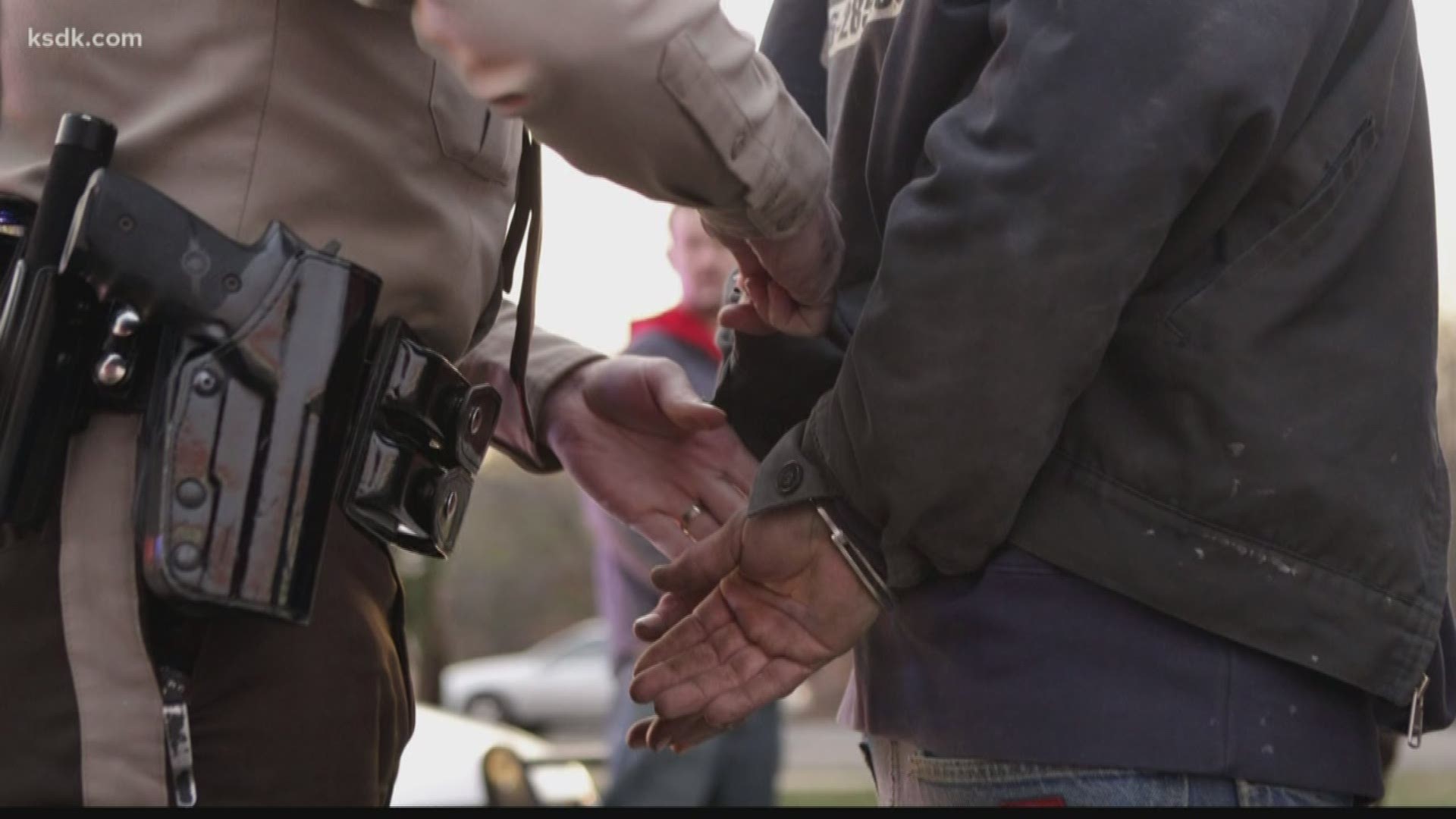 At a Thursday afternoon press conference, Parson announced he will deploy about 25 state personnel to help the ATF, U.S. Marshals and police department in the St. Louis area.

Beginning on Oct. 1, the state will commit the employees to support the following operations.

Four to six troopers will be designated to increase patrols on Interstates 70, 55 and 44. These surges hope to arrest violent criminals and remove them from the area. This, the plan hopes, will free up local officers to patrol other high-crime areas.

Two state troopers and one cyber analyst will work with Mission SAVE to target the most violent individuals and work on long-term drug investigations of drug and gang activity.

Two state troopers will be assigned to the U.S. Marshals Task Force, which works to locate and arrest the most dangerous fugitives and help with high-profile investigations.

The Missouri Attorney General's Office will work with the U.S. Attorney's Office to help with federal-level gun and drug charges. Two Assistant Attorneys General have been in the St. Louis area since earlier this year, but this new plan will add two more investigators.

The state will use $2 million of VOCA funds to support Victim Service Days through the Missouri Department of Public Safety. The events will be staffed by two program representatives from the Crime Victim Services Unit and two social workers.

While it was mostly praise, St. Louis Mayor Lyda Krewson was disappointed that the Governor’s plan did not directly address gun accessibility.

“I would like to see people need a permit to carry a gun in the city of STL, either open or concealed,” said Mayor Krewson.

“Other preventive measures will have to be done by request for proposals so we can’t sole source those types of things, so we have money set aside and I’m sure lots and lots of companies that will offer ideas,” said Edwards.

“In developing his proposal, the governor left many important voices out of the conversation. And while shifting more resources to St. Louis is appropriate, that does nothing for Kansas City or rural areas affected by increases in gun-related suicides and local violence.

A major factor in Missouri’s gun violence crisis is that too many guns are hands of too many people who shouldn’t have them. Since the governor’s proposal to address gun violence doesn’t include strengthening Missouri’s dangerously weak gun laws, I fear it will end up being little more than a public relations campaign that produces few, if any, tangible results.” 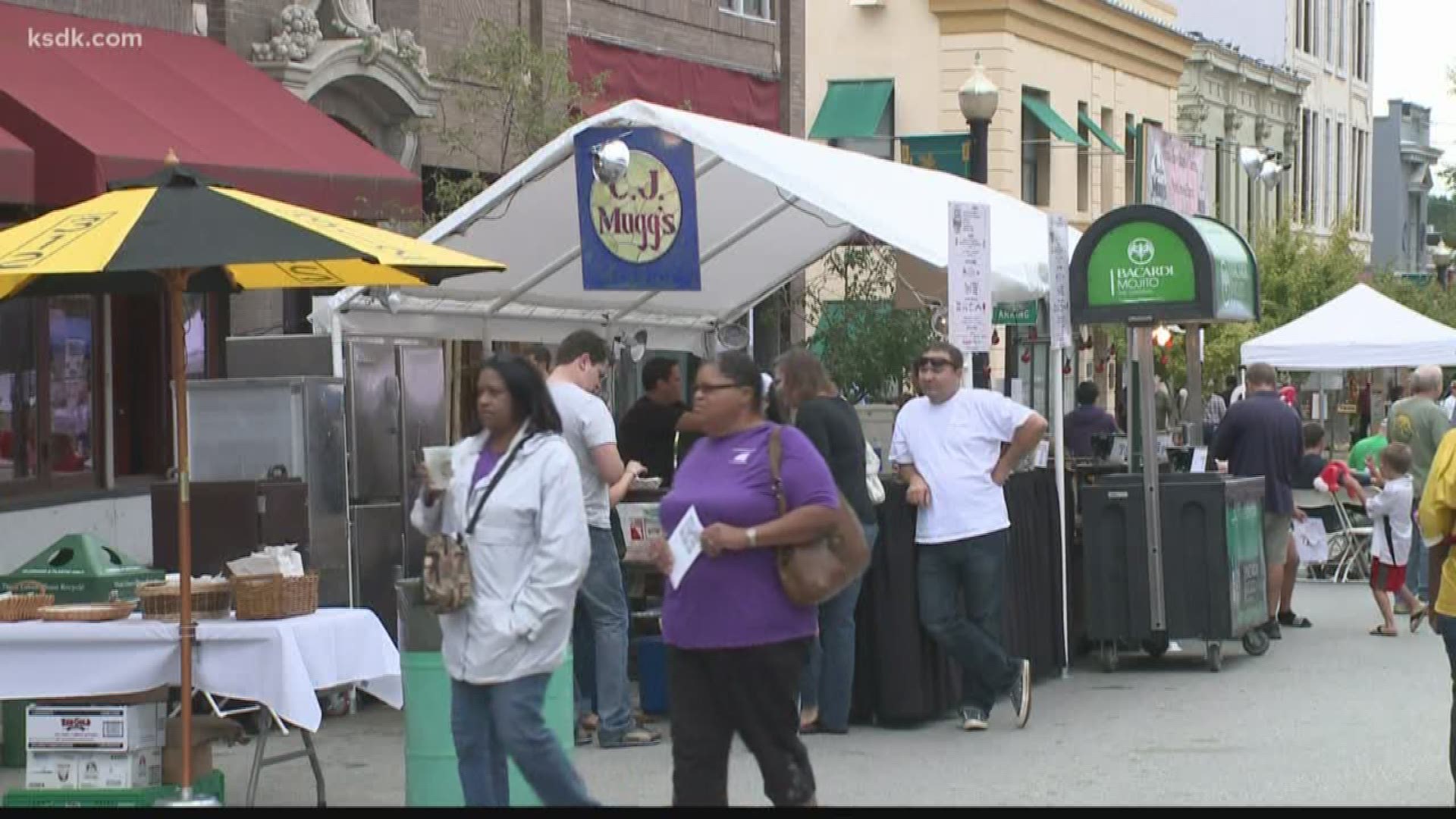