"I really miss my grandbaby. She was my angel. She was my everything," said Savannah Poiner. 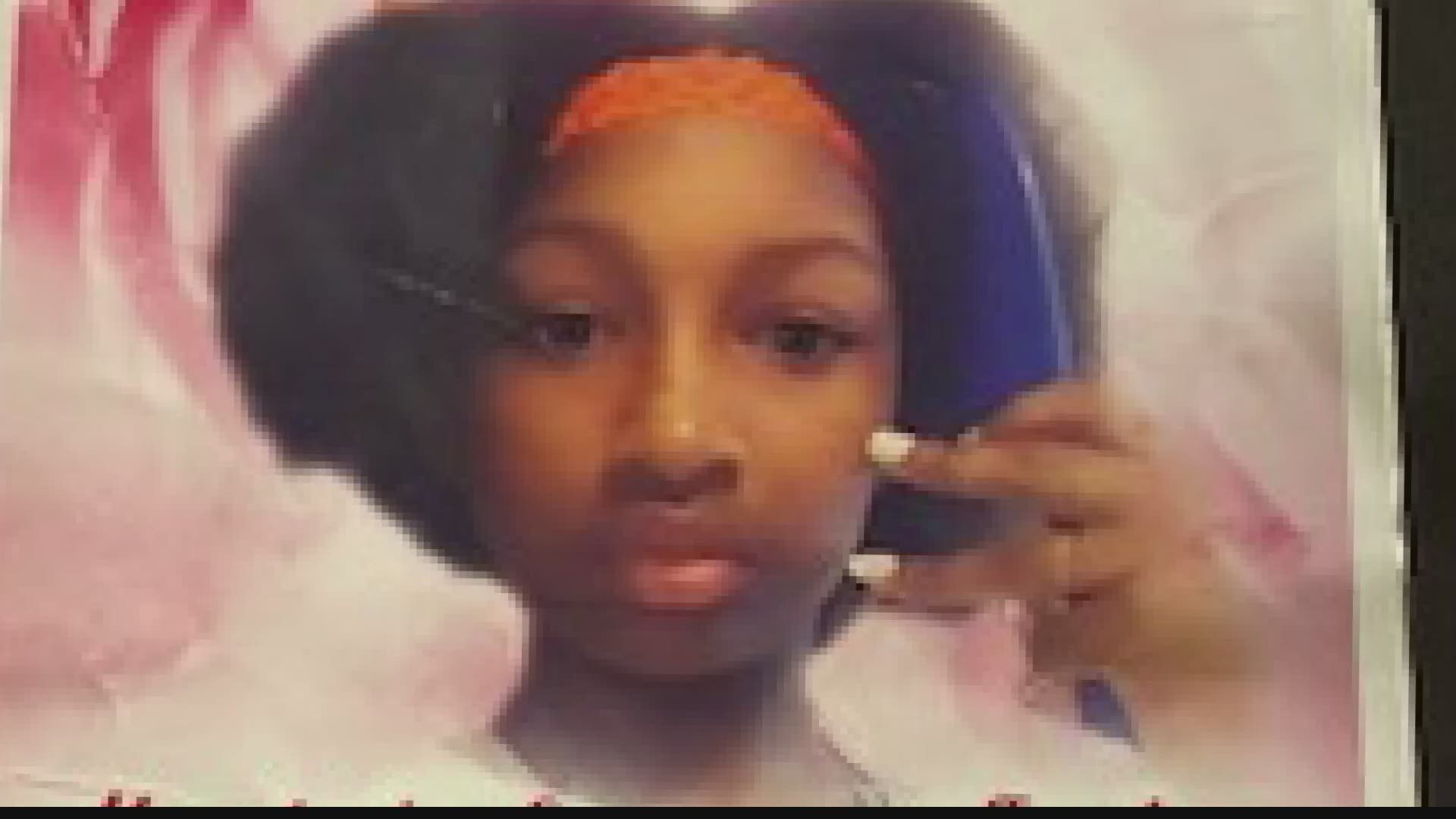 "She was a straight-A student and never in any trouble at school. She was a perfect child," Poiner told 5 On Your Side during an exclusive interview Wednesday evening.

Poiner says on October 14, 2019, her granddaughter left a beauty supply shop in North St. Louis and was walking back home when, suddenly, St. Louis County Police Officer Preston Marquart hit Akeelah with his patrol car while he was trying to catch up with a suspicious vehicle.

The 25-year-old Marquart did not have his lights or sirens on at the time.

Akeelah, one of five children, died a month later.

"Yes, it's still pretty hard and painful. Man, you just don't know what I've been going through. My grand-baby was my angel. She was my everything," said Savannah Poiner.

In a statement, Gardner wrote, in part:  "The charges follow an exhaustive and detailed investigation in collaboration with our partners in the Sixth District and Traffic Divisions of the St. Louis Police Department."

But, St. Louis Police Sergeant Keith Barrett tells 5 On Your Side the Traffic Division "did not file for charges in the case"  and Barrett called it an "accident" in his statement.

"He's very upset. He became a police officer to help people and the fact that he was involved in an accident and a horrible tragedy where a young girl lost her life, has devastated him," said Joseph Hogan. 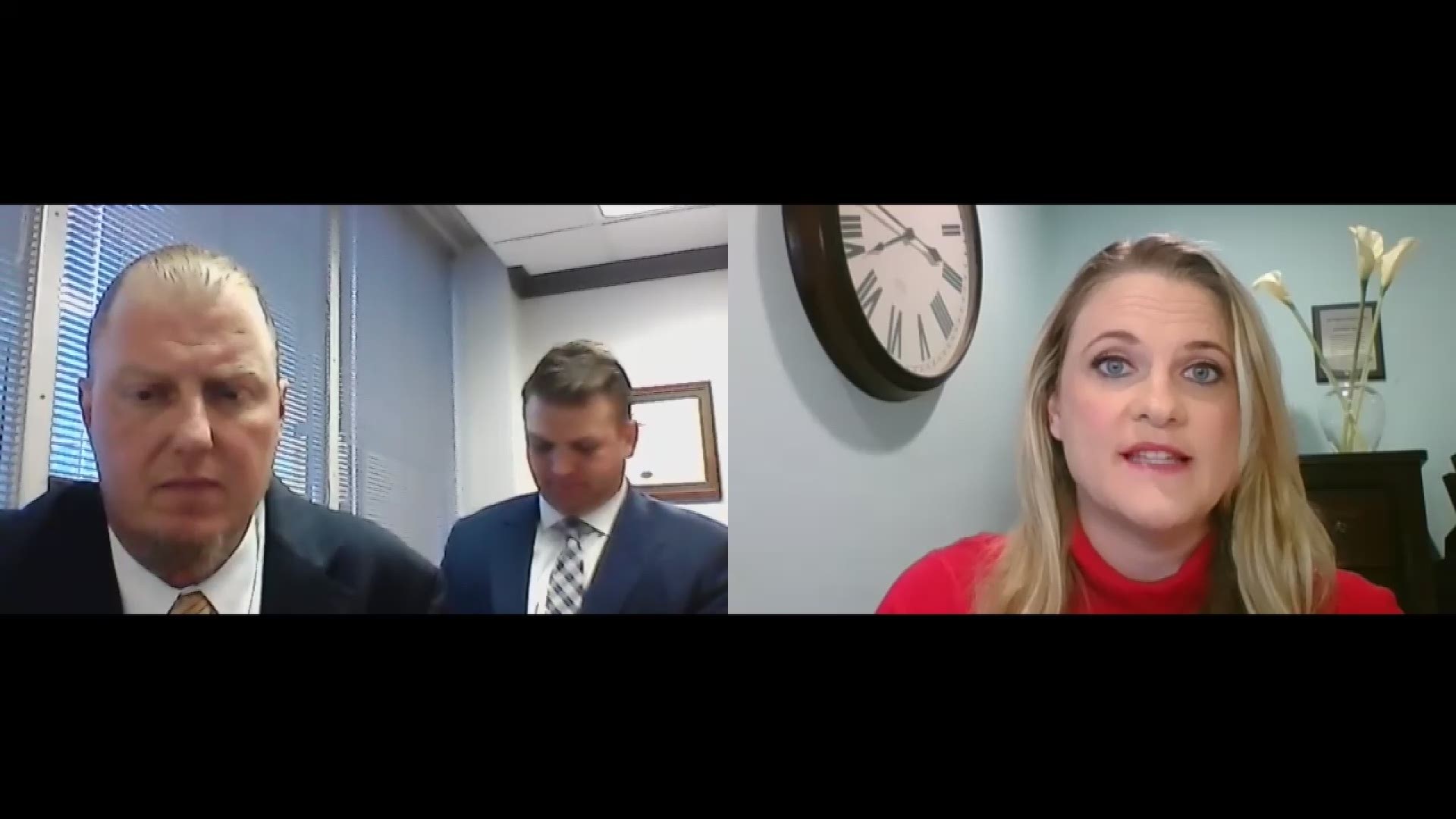 "I think he should receive time in the penitentiary, but he probably won't," said Savannah Poiner.

Officer Marquart has been with the St. Louis County Police Department for three years.

Wednesday, he posted bail and bonded out of jail.

Marquart is now suspended without pay. 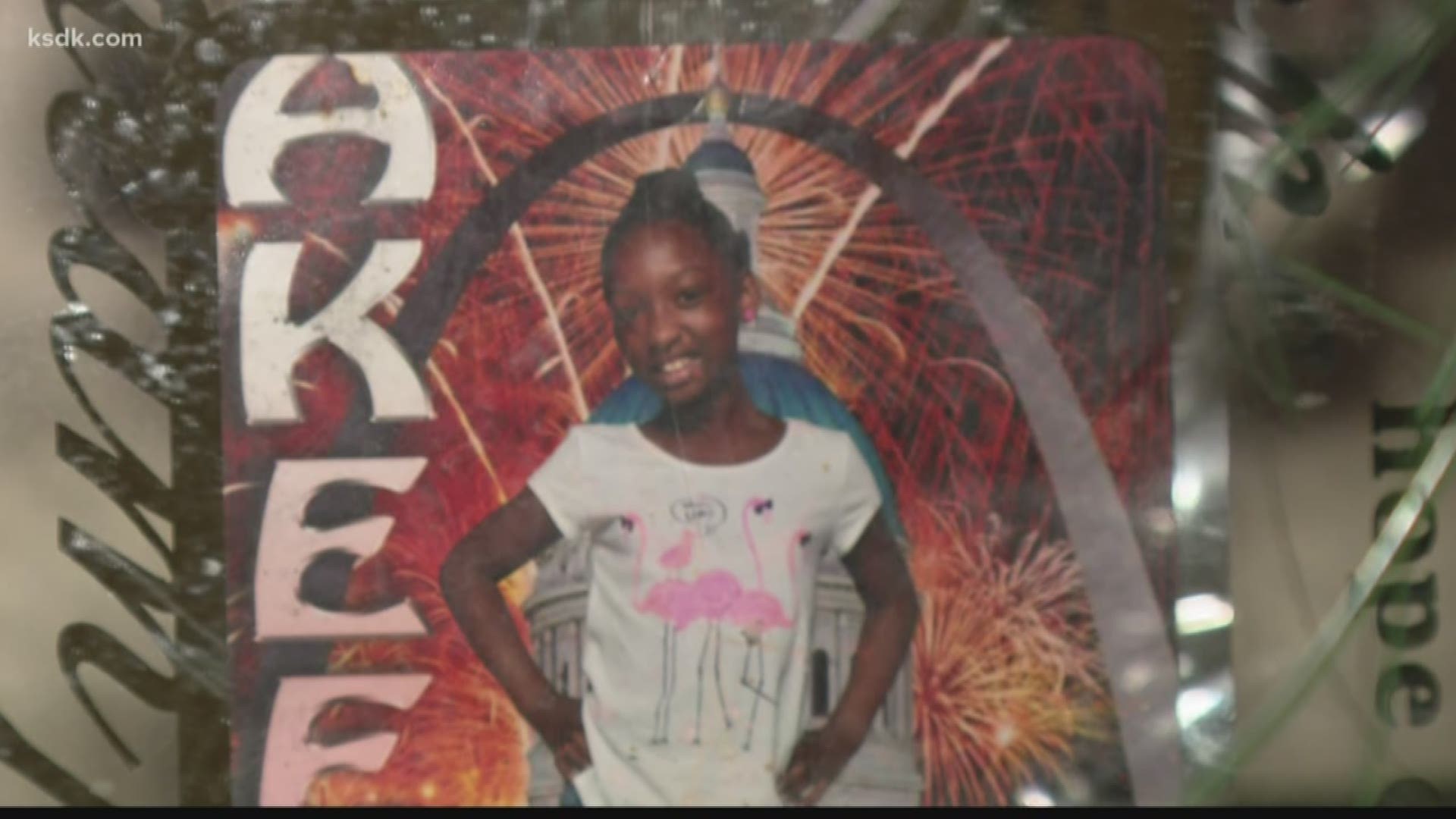 Ethical Society of Police call for charges against the St. Louis County police officer who struck and killed a 12 year old girl

'She broke or fractured every bone in her body': Father gives update on 12-year-old hit on Halls Ferry Road