Grief-stricken parents cannot believe their daughter was killed in hit and run, a man also hurt

"It's just so hard right now. It's so surreal. We cannot believe Emily is gone," said Ann and David Coffey. 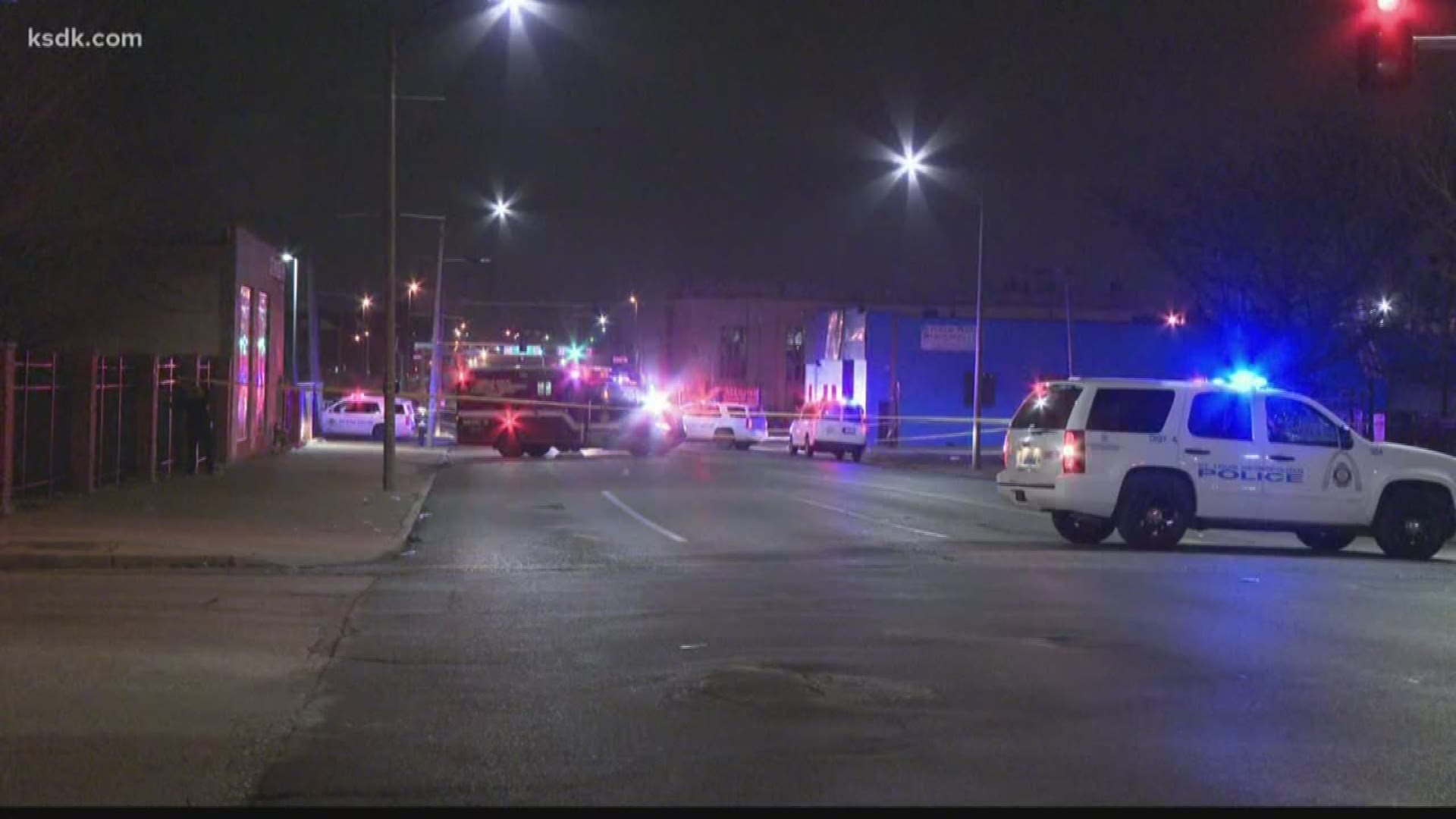 Her husband equally heartbroken and in shock.

"This is gonna take some time to sink in," said David Coffey.

Police say around 1:30 Saturday morning the couple's daughter, 30 year old Emily Coffey was crossing an intersection near 13th and Cass in the Carr Square Neighborhood when she was hit by a west bound car and killed.

The Coffeys last saw their loved on on Christmas. They adopted Emily when she was five and her brother was three.

"Raising her, she was the sweetest,  happiest child there was. She was always happy, always on the go," recalled Ann Coffey.

The Coffeys say before her tragic death, Emily was walking in the area with a female friend.

5 On Your Side is also told Emily lived in the neighborhood where she died.

"She was out and about just having a good Friday night with a friend from what we have been told," said Ann Coffey.

What's more, police say a second car, that was traveling eastbound also hit Emily and a man, who ran to help her.

That driver also left the scene.

"She would have done the very same thing if she saw that happen to someone else. She would've helped them, " said Emily's mom.

As of Saturday night, police were still looking for both drivers.

Meantime, Emily's loved ones hope those two drivers will have a change of heart.

"Oh, I hope they come forward or I hope they are found. They need to deal with what they've done," said Ann Coffey.

"Emily's gone you know and that's kind of our first priority right now. I really haven't thought about the other parts of all this," said David Coffey.

Police say the 33 year old man, who ran to help Emily, was taken to a hospital and listed in critical condition as of Saturday.

RELATED: Officer shoots at car that hit him in St. Louis, suspects on the run considered armed and dangerous