If you see these thieves in action, you are urged to immediately call 911 because they are considered armed and dangerous. 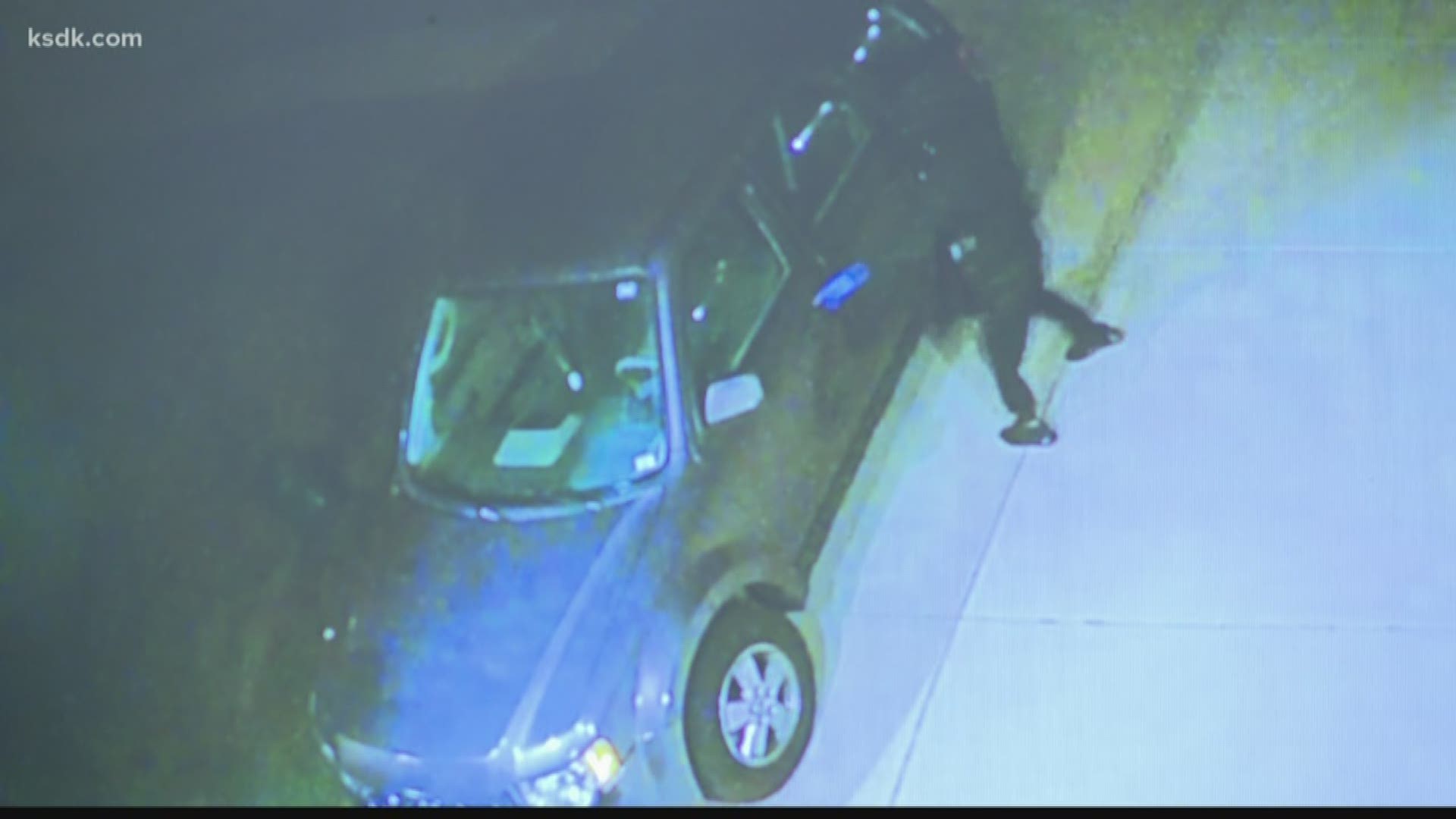 We've all heard the stories about thieves taking full advantage of an unlocked car. Most of those cases involve young kids just trying to find a little money.

That's not the case for a group of thieves, targeting unlocked cars in Jefferson County.

Early Monday morning, between the hours of 2 and 3 a.m., a group of three or four thieves drove throughout neighborhoods in Herculaneum, pillaging every unlocked car they could find.

All of the suspects are believed to be armed.

"Nobody should approach these people," Chief Tulgetske said.

One of the ten cars targeted Monday night involved an off-duty St. Louis County Police officer. The crew made off with that officer's bullet-proof vest and hunting gear.

Investigators now believe this could be the same group pillaging cars in Festus and Summerfield Parkside Estates neighborhood in Jefferson County.

In Summerfield Parkside Estates, the suspects actually opened fire when confronted by a homeowner.

"If this was the same crew that was involved in Jefferson County, they are willing to fire shots," the chief said.

His best piece of advice to not become a victim?

If you see these thieves in action, you are urged to immediately call 911 because they are considered armed and dangerous. 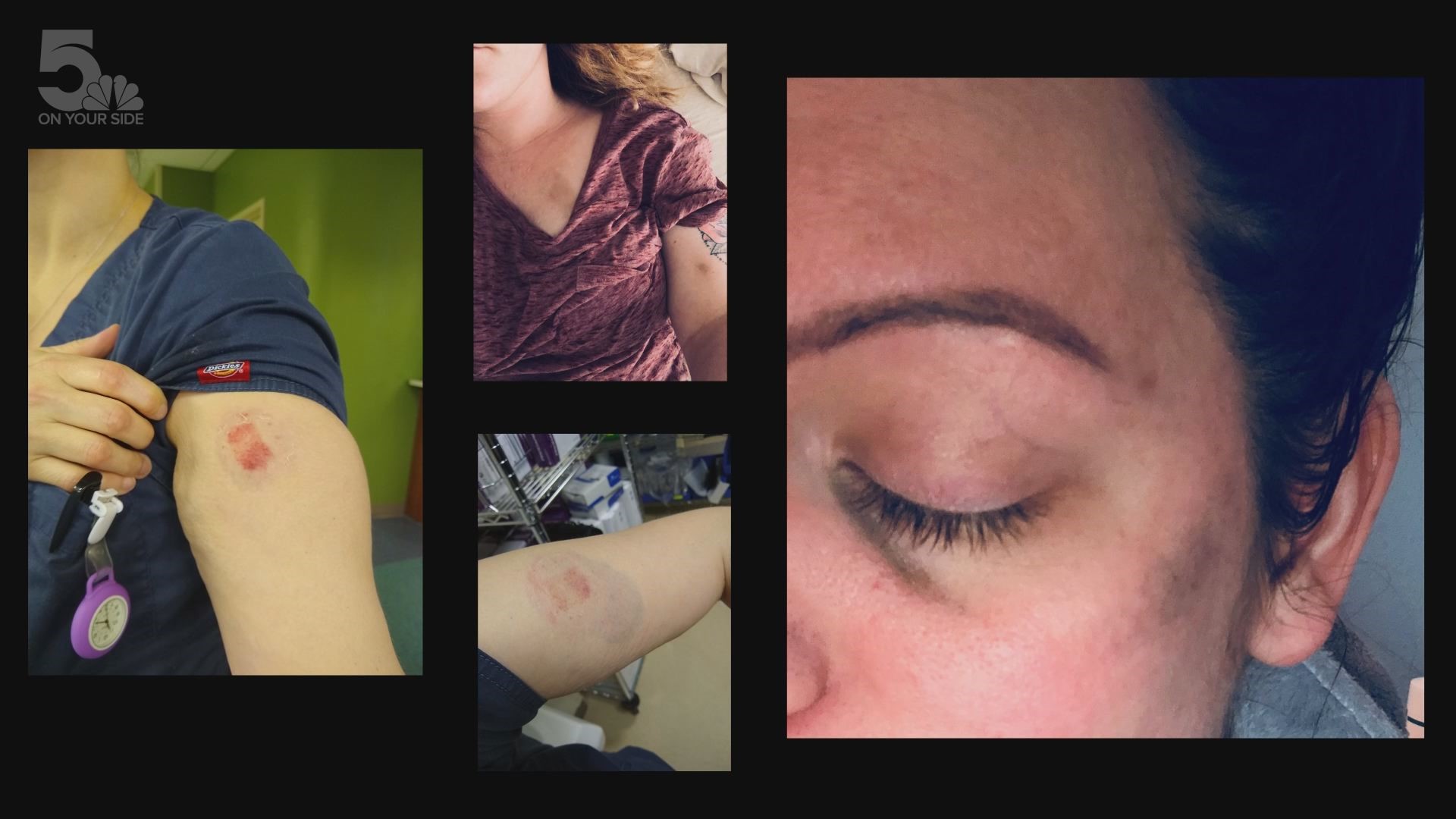 RELATED: 2 men charged in connection with carjacking of mother and children, deadly crash