Hammed Akande was sentenced to 63 months in prison on Thursday

ST. LOUIS — A St. Louis man was sentenced on Thursday for his role in a romance scheme that targeted the elderly community.

According to a release from the Office of the United States Attorney Eastern District of Missouri, 30-year-old Hammed Akande was sentenced to 63 months in prison. In March, he pleaded guilty to a conspiracy to commit mail and wire fraud in connection with a romance scam that targeted 24 people.

Court documents said in 2017, Akande began serving as a “money mule” in a romance scam which targeted 24 elderly residents in Missouri and several other states.

“Romance scams” are schemes where someone pretends to be in a romantic relationship with their victims to get money and merchandise and convince the victims to conduct financial transactions on their behalf.

Since victims are targeted through online dating site and social media, the fraudsters can hide their identities by using different names and photographs as well as saying they can’t meet or use video messaging by claiming to work abroad or in the military.

The Office of the United States Attorney Eastern District of Missouri said Akande’s role as a “money mule” was to get mail with money and electronic devices sent from the victims to residential addresses he controlled in the St. Louis area. He then forwarded a portion of the funds and merchandise he received to other members of the romance scam.

Officials said Akande played a significant role in the scheme because he used his skill with the English language to proofread messages that his Nigerian co-conspirators were sending to the victims living in the United States.

The victims involved were all over the age of 60 and of the 24 victims, three said they experienced substantial financial hardship because of the scam and four of them had losses in the amount of more than $574,000. 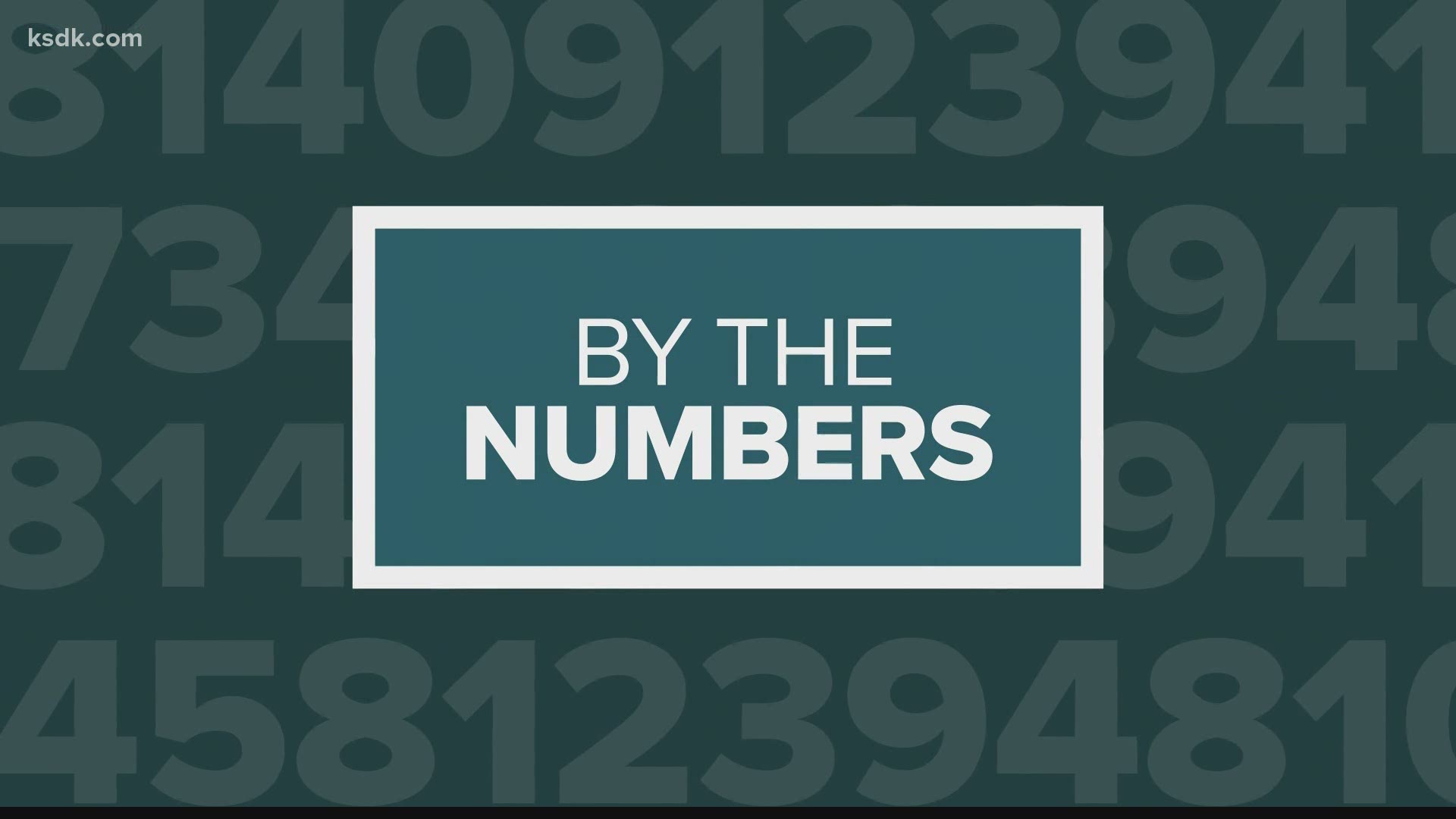