Tasha Boykins said she was in court Monday when Thomas Clement appeared. 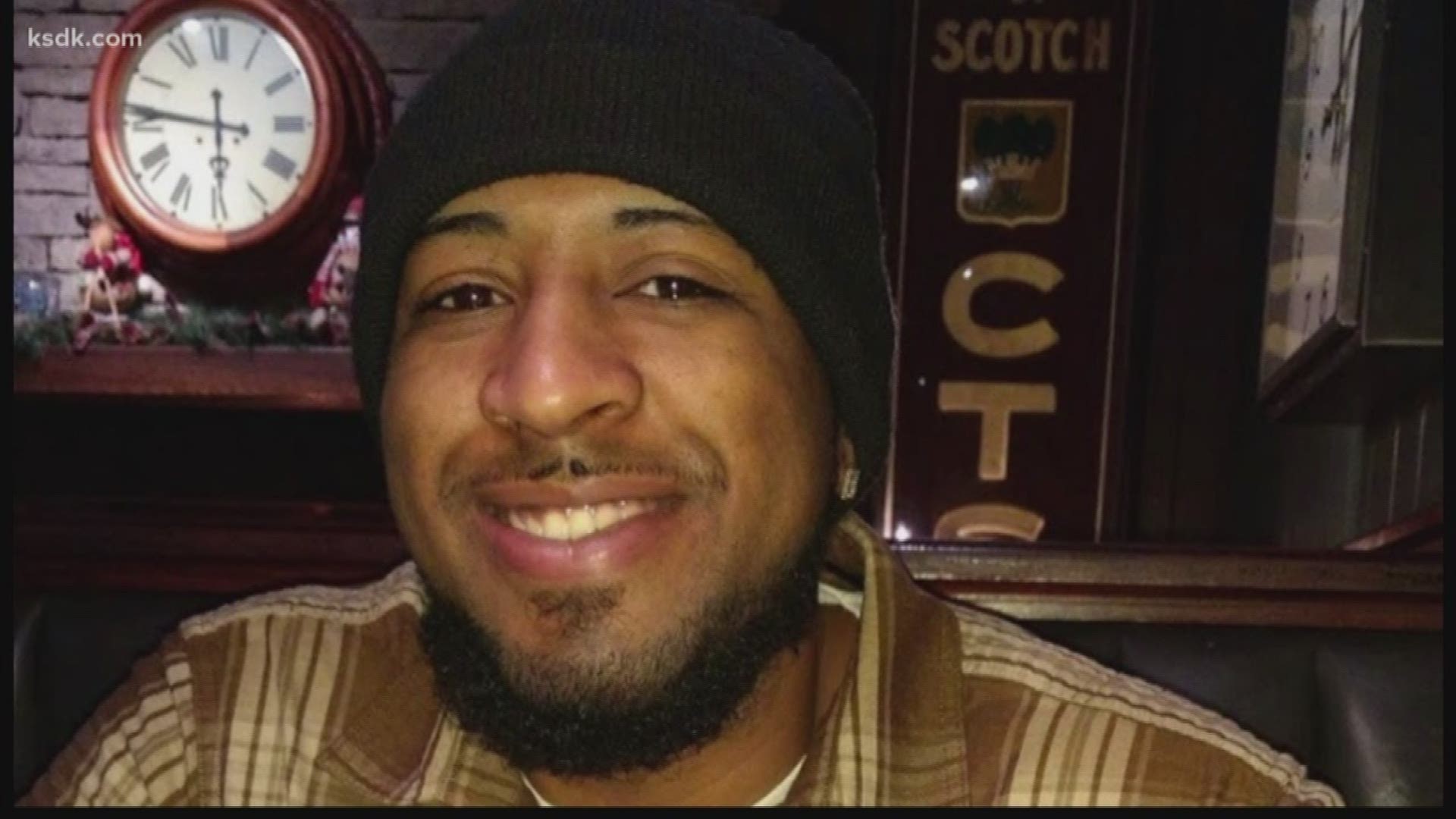 ST. LOUIS COUNTY, Mo. — "It's just sad, he left at his best, you know," Tasha Boykins said of her son, Larry Neal Jr.

Nearly, one week after Neal was killed after tripping and accidentally falling into an apartment door, his mother said she came face to face with the man police say pulled the trigger.

"it seems like he had no remorse about what he's done," Tasha Boykins said.

Tasha Boykins said she was in court on July 16 when Thomas Clement appeared. He was there on charges that he murdered her only son Larry Neal Jr.

"He was shocked, looking around like he really didn't do anything that bad. Just no heart, he shows no care whatsoever in the world," she said

Police said the shots were fired after Neal tripped over a barbeque grill, unintentionally falling into a nearby apartment door.

On July 17, the prosecutor’s office said they believe they have enough evidence to upgrade the charge against Thomas Clement from second-degree murder to first-degree murder.

RELATED: Charges upgraded against man accused of shooting another man who tripped on grill and fell into his apartment

His family is still trying to make sense of the senseless murder, especially since the 2 men had never met.

"Eleven times, kids was around, everybody was around and you just didn't care who you shot," Boykins said.

Boykins said Neal was working as a truck driver and had hopes of starting a family of his own soon.

"I would understand it a little more if he was in the streets, or doing wrong or got into with someone, something like that but not this way," Boykins said.

And while police have their suspect behind bars Boykins said it's not healing her heartache.

"It was a little relief, but it's not going to bring my son back."

Friends of the family have set up a fundraiser to help with funeral expenses.