Gibbs was shot and killed on the Fourth of July near the intersection of Gamble Street and Glasgow Avenue, where he was celebrating the holiday with relatives. 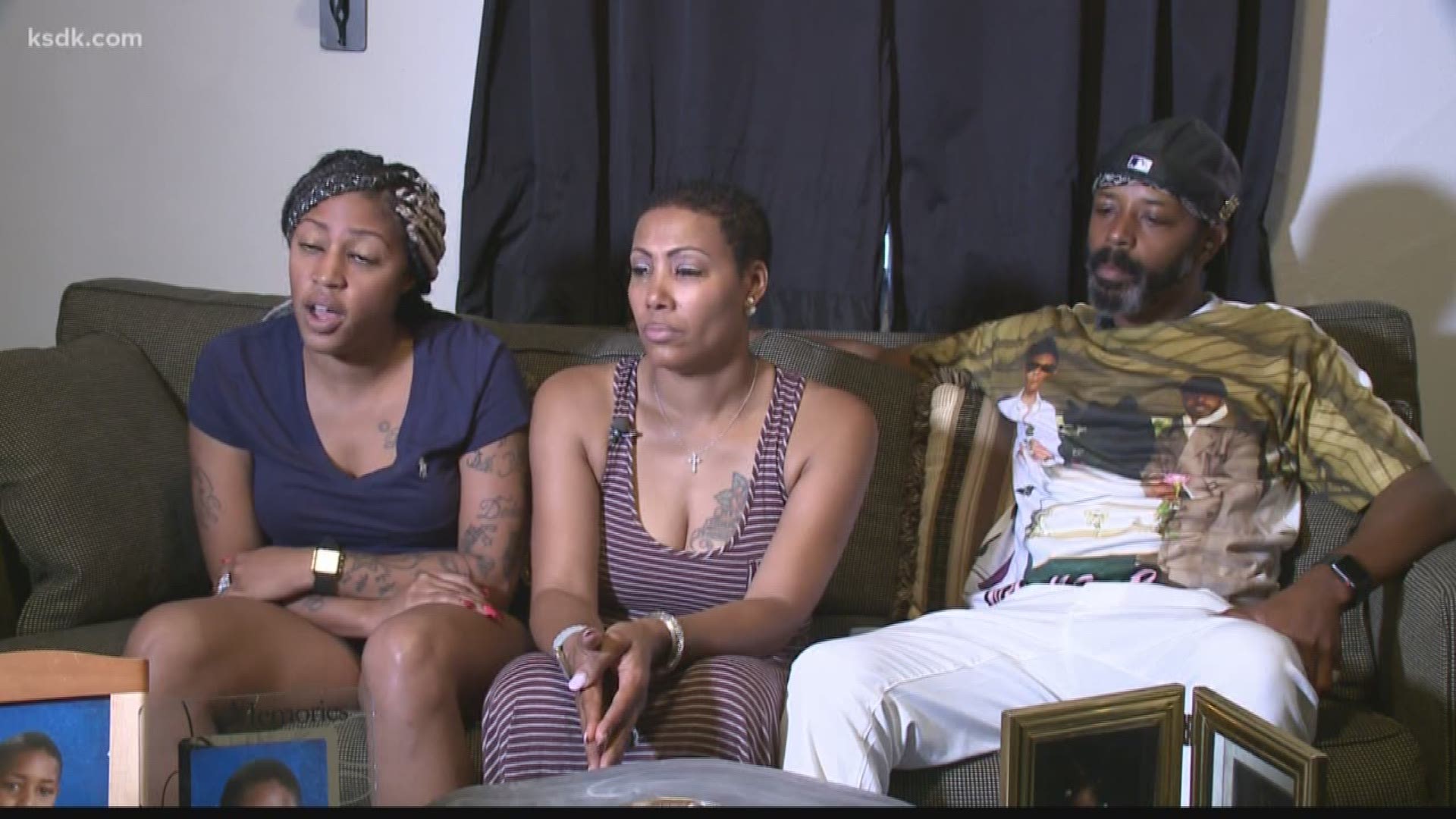 ST. LOUIS — Ramon Gibbs would have turned 22 years old on Monday. His parents, Ramon Gibbs and Tabatha Smith, said the Fourth of July was always a big celebration for their family because it was so close to his birthday.

Instead, she has to plan her son's funeral.

Gibbs was shot and killed on the Fourth of July near the intersection of Gamble Street and Glasgow Avenue, where he was celebrating the holiday with relatives. Gibbs' parents said the neighborhood where he was killed was where his father grew up, and the family had a tradition of meeting there to celebrate the holiday.

RELATED: 1 dead, 12 injured in shootings on the Fourth of July in St. Louis

"I usually would have gone with him," Gibbs said about his son.

Maurica Smith said the last message she received from her brother was a message on Snapchat as we was heading to the festivities.

"'I love you, sis. Be safe,' That was the last thing he had said to me before I received the call," Maurica Smith said.

Gibbs' family said they've been told a number of stories about the circumstances surrounding the shooting, but they said they are focused on working with detectives to seek justice.

"We just want a thorough investigation," Smith said. "We want to know who did this. I've lost a lot of people but this, by far, is the worst."

Gibbs family said he had recently moved out on his own and was working a job he loved. They said he was beginning to find his independence and pursue his passions.

"He was a light you would love to have around at any time," Gibbs said.

The family has not set funeral arrangements yet.