Damonte McClendon, 17, was pronounced dead at the scene 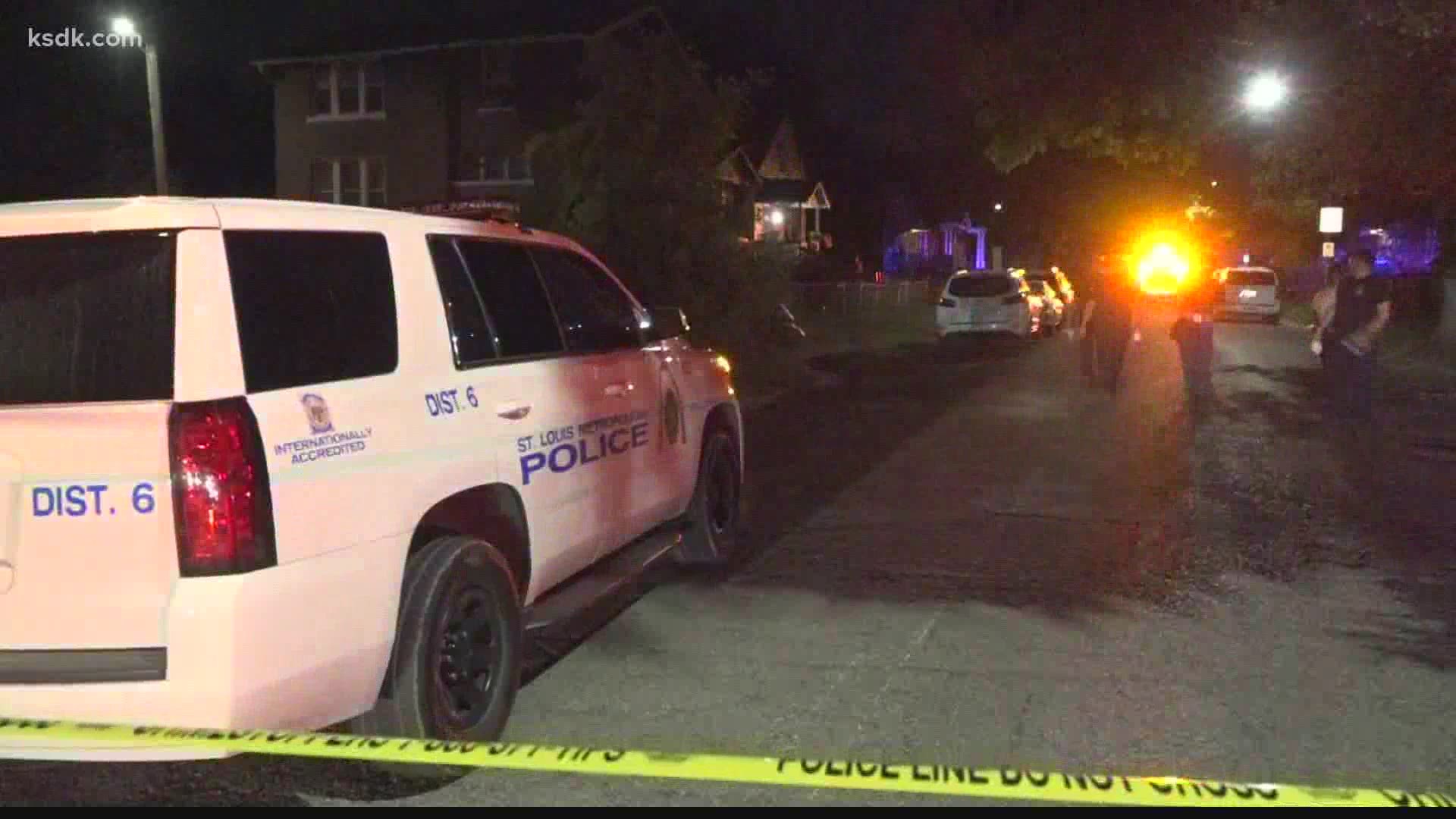 ST. LOUIS — A 17-year-old was shot to death in the Greater Ville neighborhood Thursday morning.

The St. Louis Metropolitan Police Department responded to a shooting on the 4100 block of Lexington Avenue at 12:47 p.m. Officers found Damonte McClendon lying in the street next to a vehicle with a gunshot wound to his torso.

According to a preliminary investigation, unknown suspects fired shots into his vehicle on the 4300 block of Margaretta Avenue.

Two other 17-year-old boys who were in the vehicle were not injured, police said.

A homicide investigation is underway. Anyone with information is asked to call the department's Homicide Division at 314-444-5371 or CrimeStoppers at 866-371-8477. 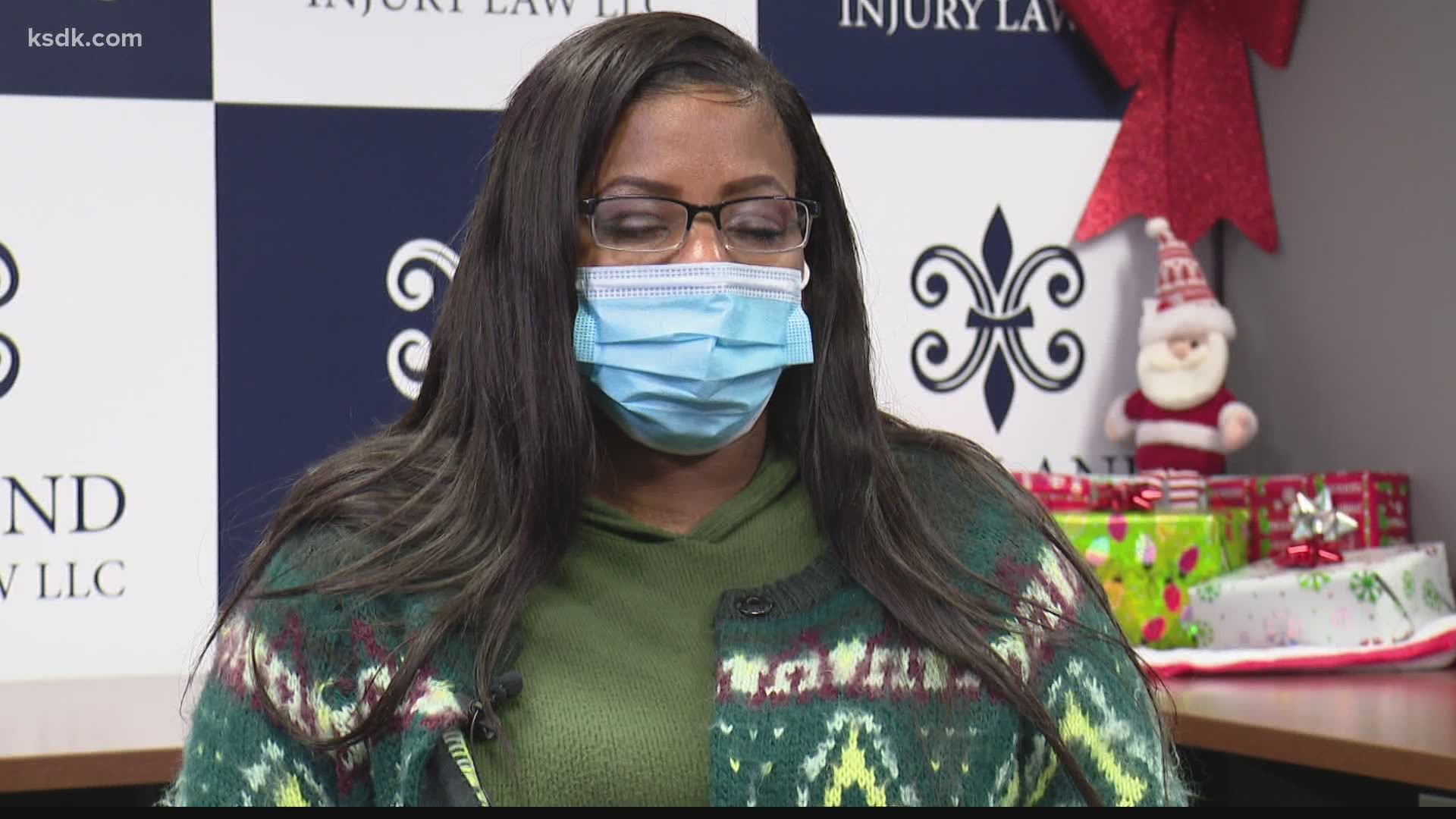