Police responded to the shooting at 2:13 a.m. on the 8700 block of Goodfellow Boulevard 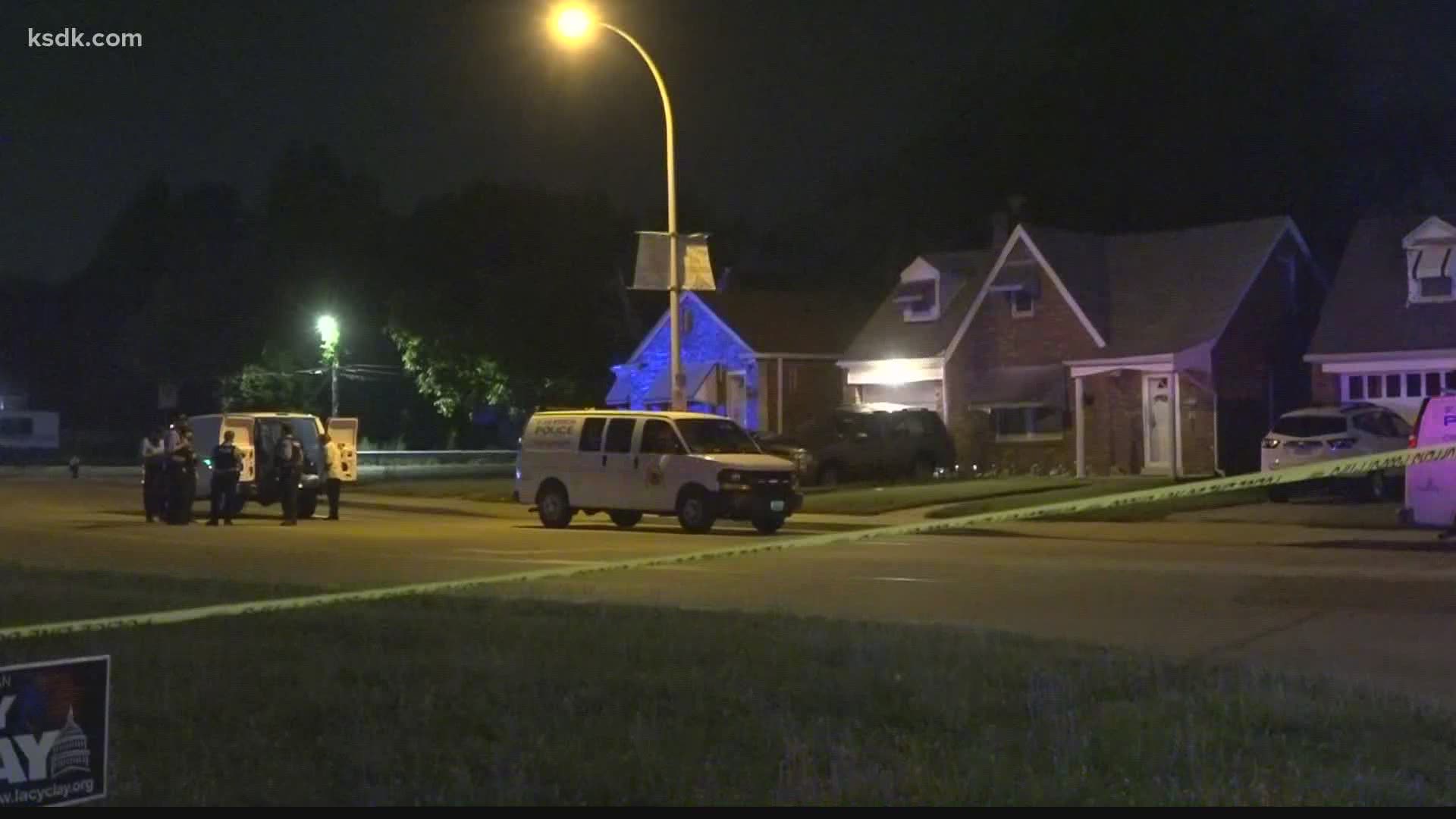 ST. LOUIS — A woman who was found dead inside a car last week has been identified as Adriona Moorhead, 21.

On July 9 at 2:13 a.m., the St. Louis Metropolitan Police Department responded to the shooting on the 8700 block of Goodfellow Boulevard, near the North Pointe neighborhood's border with Jennings.

Moorehead was found with gunshot wounds inside a car that had crashed into a parked car. She was pronounced dead at the scene.

A 5 On Your Side photographer spotted more than a dozen evidence markers on the ground.

Police released the surveillance video and asked for the public's help to identify "vehicles of interest." 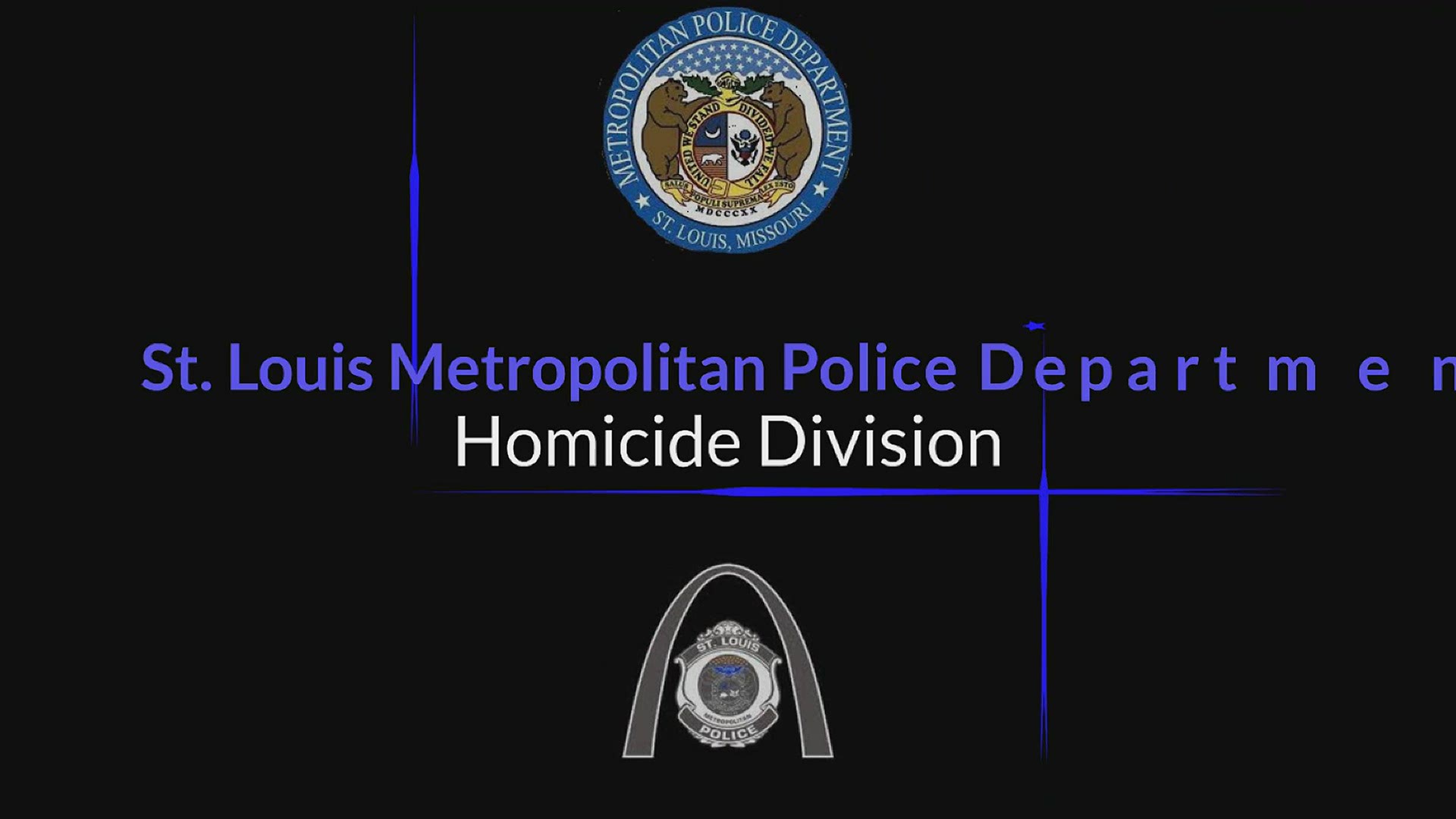 Anyone with information can call the Homicide Division directly at 314-444-5371, or anyone with a tip who wants to remain anonymous and is interested in a reward can contact CrimeStoppers at 866-371-TIPS (8477).