'I would do it again:' Former Marine shoots at robber in his backyard

He said he was playing a video game at the time but noticed some movement outdoors on his surveillance cameras. 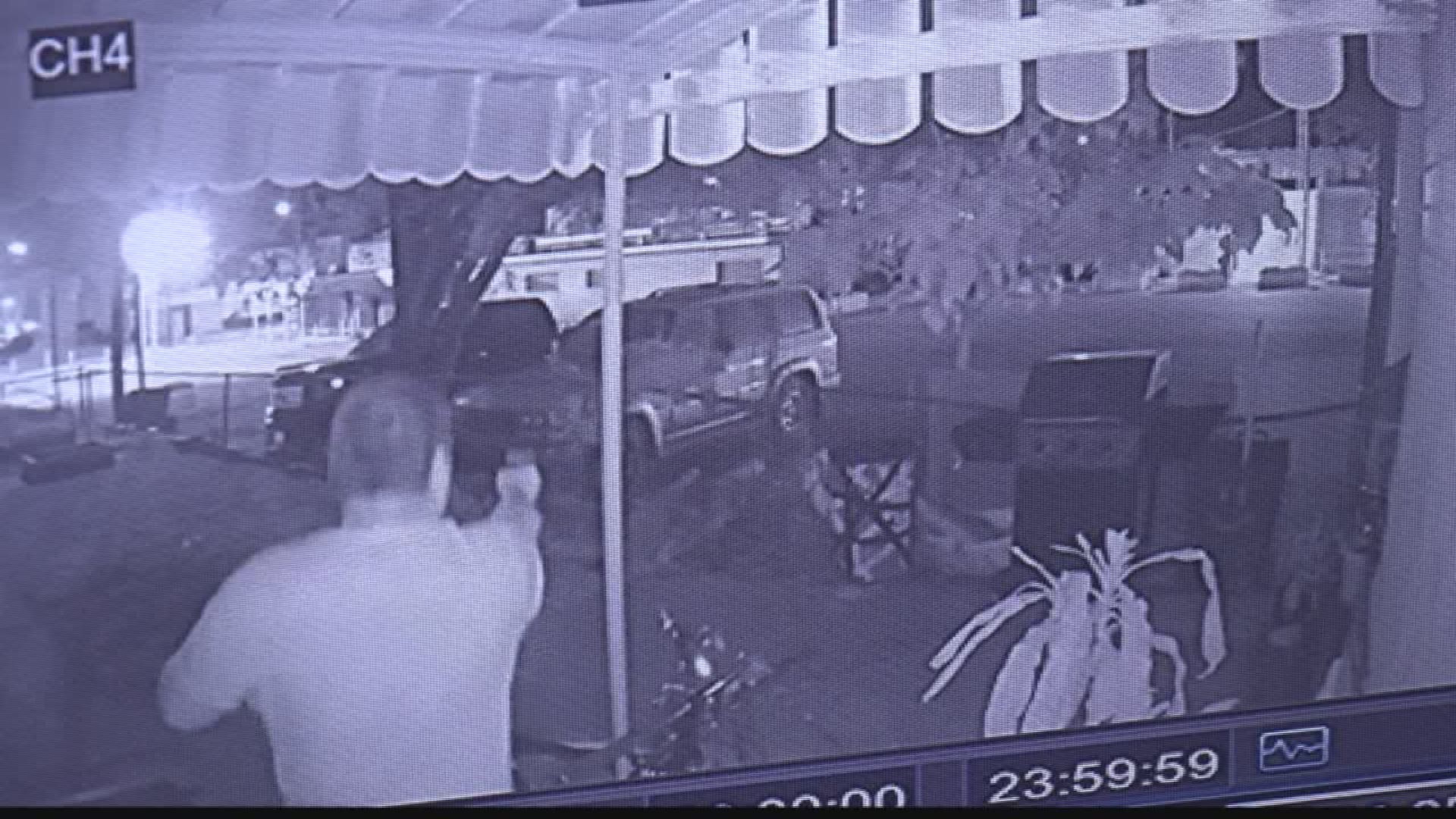 ST. LOUIS — A former Marine catches a group of thieves in the act, and doesn't let them get away with it. It happened Monday night in the Benton Park West neighborhood.

Luigi Giovanni said he believes one of the thieves jumped the fence and started examining his bikes.

He said he was playing a video game at the time but noticed some movement outdoors on his surveillance cameras.

"Then I just happened to look up and that’s when I saw two guys coming over the fence," said Giovanni.

Surveillance cameras show what happened next. Luigi said he grabbed his pistol, ran outside and found one of the thieves standing by the fence.

Luigi said he fired first, but then claims the thief returned fire. The video doesn't clearly show the thief firing back.

"Right there behind the tree. Right when he was standing by the tree is when he fired. He shot real quick and then I shot back at them and he took off," Giovanni explains.

The episode didn't stop there. Later Monday night, Luigi discovered his 8x5 trailer, along with a motorized quad bike, was stolen from his driveway.

Luigi said his cameras didn't clearly pick up the trailer being stolen, but he suspects the same group was behind it.

"The quad runner is not very important to me, it’s the trailer that I really value and cherish," he said.

Cherished because the trailer was a gift from his dying uncle.

"I said I’ll repair it unc if you just give it to me. And he went ahead and gave me the trailer," said Giovanni.

We reached out to St. Louis Police who tell 5 On Your Side, they couldn't find a police report for this incident, but Luigi's cameras show an officer arriving to the scene a few minutes after shots were fired.

"We have to be able to protect our property and our homes," he said.

He said he felt like his life was in jeopardy, and that if it happened again, he'd handle it the same way.

"People work too hard for things for people coming in a stealing stuff," said Giovanni.