The deputy is on paid administrative leave until an investigation is complete, the Washington County sheriff said 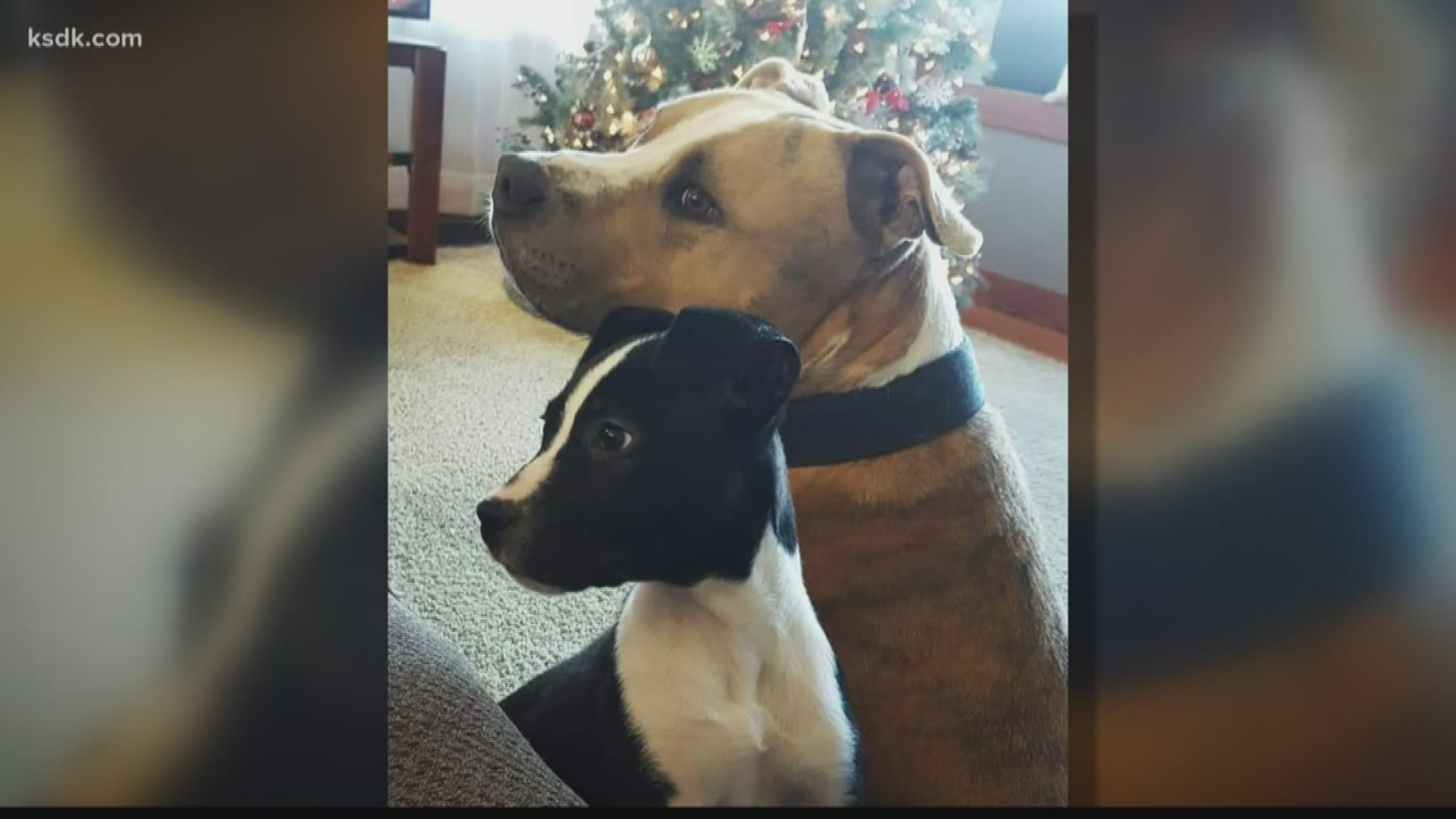 RICHVIEW, Ill. — An Illinois deputy is on paid administrative leave, accused of shooting and killing his neighbor's dogs.

The dogs were killed Sunday in Washington County, and their family is distraught.

"These dogs have been our daughter's best friends. They never once left her side,” Jennifer Akers said.

The pets, named Bentley and Ella, got off their leads while the family was out, Akers said.

"When we returned home, they were nowhere to be found,” she recalled.

She said the family spent nearly two hours looking for their pets. Then their neighbor waved for them to come over.

"It breaks my heart that people we consider to be neighbors, to be good people, did this to them,” Akers said.

She said their neighbor, a Washington County deputy, shot and killed the family's pets.

"And told me that he was the one who did it because they were chasing the cattle and then they tried to attack him. My dogs have never once been aggressive in their lives,” she said.

RELATED: 'I do it because I love the animals' | Woman helps hundreds of dogs, cats

The Washington County sheriff told 5 On Your Side the deputy is on paid administrative leave as an outside agency—the Perry County Sheriff's Office—investigates what happened.

The deputy will remain on administrative leave until the investigation is complete, Sheriff Len Campbell said.

No charges have been filed.

In the meantime, Jennifer's story is gaining attention. A Change.org petition she created to raise awareness about the case has more than 5,000 signatures.

"I've heard from so many people, people I never even knew would have existed, just because they believe in what we're trying to do here,” she said.

Akers said her focus is comforting her little girl.

"She wakes up several times in the night, just screaming and crying and just begging for her dogs back,” she said. 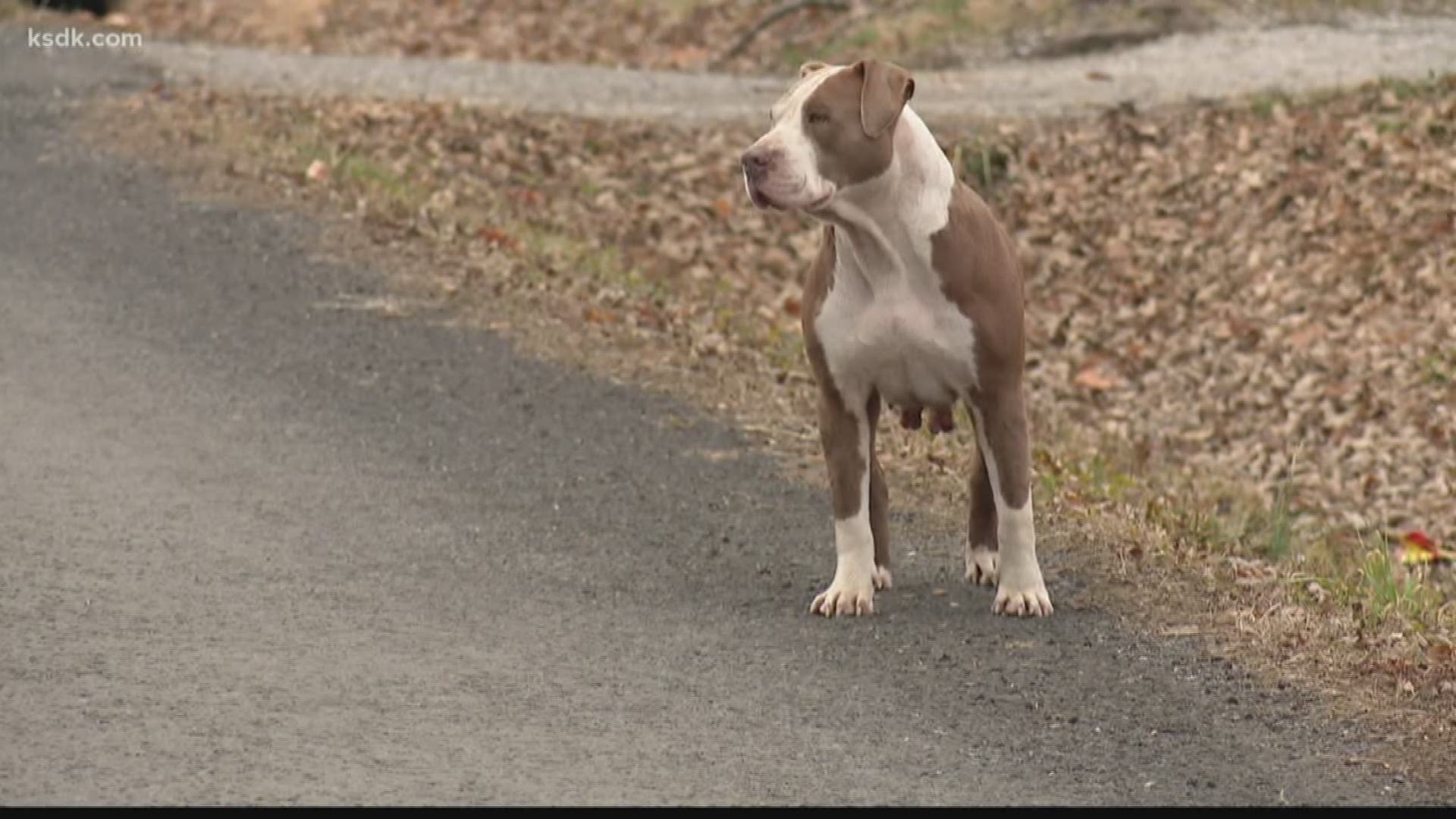