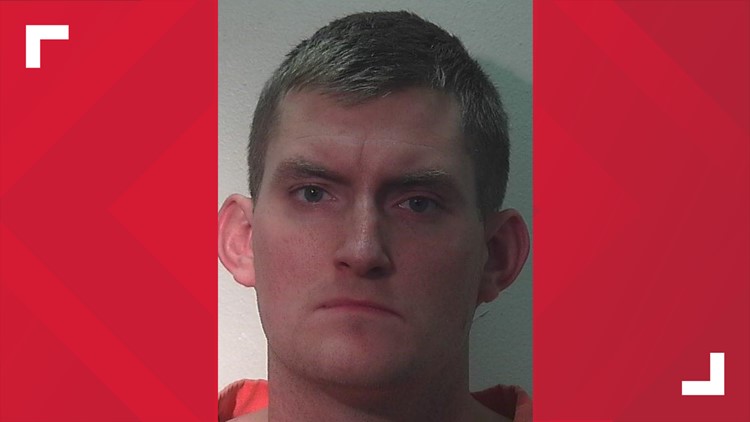 On Dec. 3, Illinois State Police received a request for assistance from the Vandalia City Police Department regarding allegations of criminal sexual assault against Dierkes. The reported incidents occurred in 2016 during Dierkes’ employment at the Vandalia Community High School, prior to his employment with the ISP.

Illinois State Police said agents conducted a thorough investigation into allegations made by a victim who stated that she and Dierkes had inappropriate sexual contact on multiple occasions during his employment at the Vandalia Community High School. The investigation then led to another victim who alleged she also had inappropriate sexual contact with Dierkes on multiple occasions.

Dierkes was taken into custody on Friday and immediately relived of duty, Illinois State Police said.

He is being held at the Fayette County Jail pending charges. His bond amount is set at $1,000,000.

“Illinois State Police Special Agents treated the victim’s allegations as credible and within hours of disclosure initiated an investigation leading to these charges,” said ISP Director Brendan F. Kelly. “ISP agents are fiercely protective of brave crime victims and fiercely protective of the integrity of the Illinois State Police so we urge any victims to come forward.”

Illinois State Police said it conducts lengthy, rigorous employment background checks during the application process. Dierkes’ extensive background investigation included his employment at Vandalia Community High School and showed no evidence of criminal misconduct or activity at the time of his application.

Anyone wishing to provide additional information is encouraged to call Illinois State Police at 217-622-0924.