She confined herself to a wheelchair and pretended to need help with daily activities, despite being able to walk and care for herself, according to the indictment 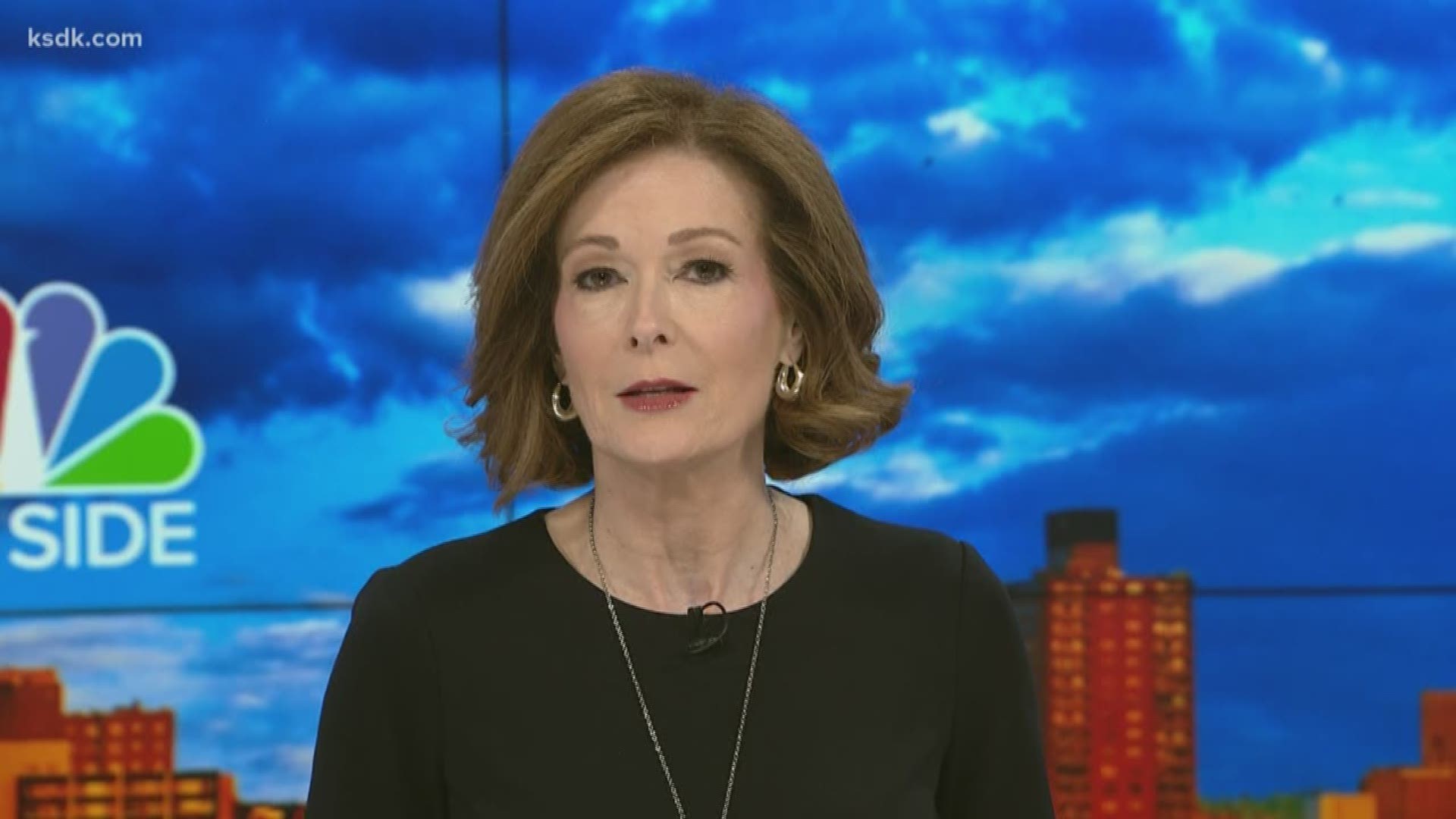 HIGHLAND, Ill — A grand jury indicted a Highland woman on multiple charges after falsely claiming to have breast cancer and genetic disorders to receive financial assistance and other benefits.

Delashmit falsely claimed she was diagnosed with muscular dystrophy and spinal muscular atrophy to attend a nonprofit camp in Texas that serves people with disabilities, according to the indictment.

While at the camp, she confined herself to a wheelchair and pretended to need assistance with daily activities like getting dressed and bathing, despite being able to walk and care for herself.

The indictment also alleges that Delashmit falsely claimed she was a breast cancer survivor to go on a trip and receive donated items through the Young Survival Coalition.

She’s also accused of making false statements to a credit card company and online retailer to get a triathlon bicycle, valued at more than $4,000, without paying for it.

Delashmit is due to appear in federal court on March 24. If convicted, she faces up to 20 years in prison on each of the mail and wire fraud charges.

Last year, Delashmit appeared in an episode of Dr. Phil where she said she has a "lying addiction."