Illinois woman who lied about having cancer pleads guilty to fraud 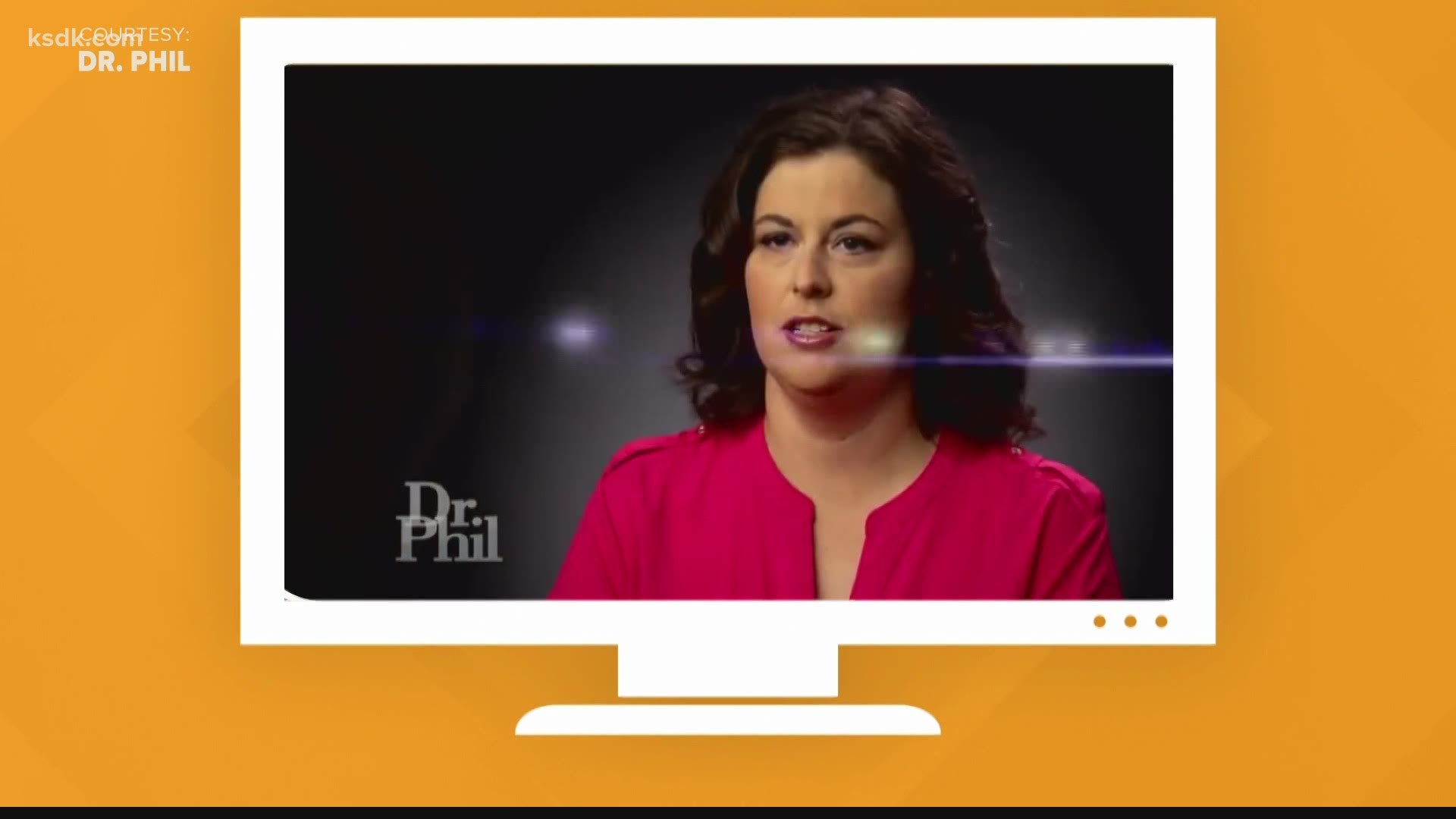 HIGHLAND, Ill — An Illinois woman who falsely claimed to have breast cancer and genetic disorders to defraud nonprofits has pleaded guilty.

Sarah A. Delashmit, 35, appeared in federal court Tuesday morning and pleaded guilty on four counts of wire fraud and one count of mail fraud.

According to court documents, Delashmit claimed she was diagnosed with muscular dystrophy and spinal muscular atrophy to attend Camp Summit, a nonprofit camp in Texas that services people with disabilities.

In October 2015 and March 2016, the camp awarded Delashmit a spot as a camper and more than $2,500 in financial aid. While at the camp, she confined herself to a wheelchair and pretended to need assistance with most daily activities including getting dressed and bathing.

She admitted in court that her fraud “prevented deserving people with real disabilities from attending the camp and receiving financial assistance.”

She admitted to making false statements to a credit card company and an internet retailer to fraudulently obtain a $4,500 triathlon bicycle, according to a press release.

In 2019, Delashmit appeared on an episode of Dr. Phil where she said she had a lying addiction.

“Growing up, you want to have that perfect life,” she said on the show. “All my friends were getting married, it made me feel left out.” 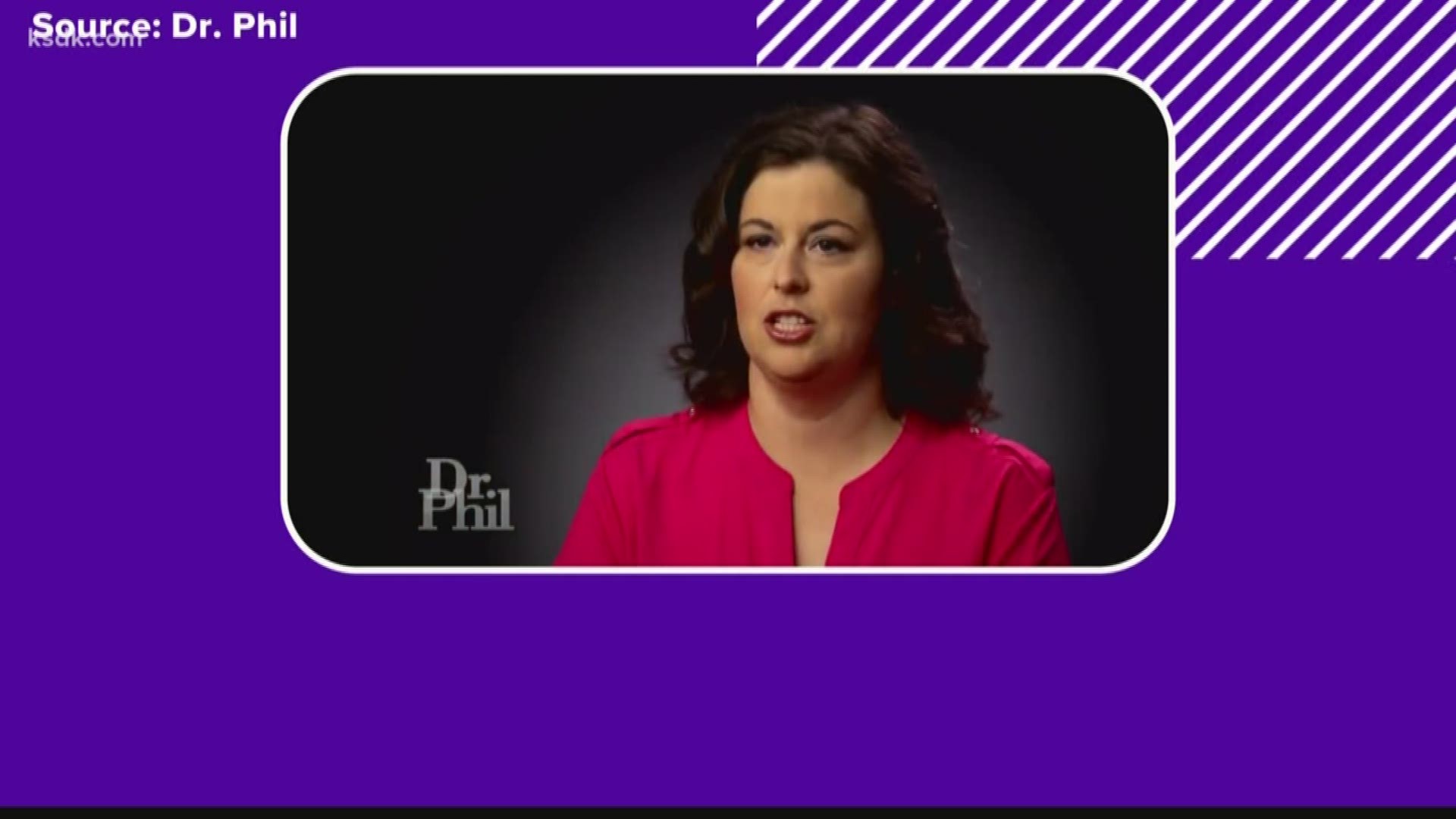