Prosecutors said some of the rapes occurred in Georgia when the girl was as young as 8 years old. 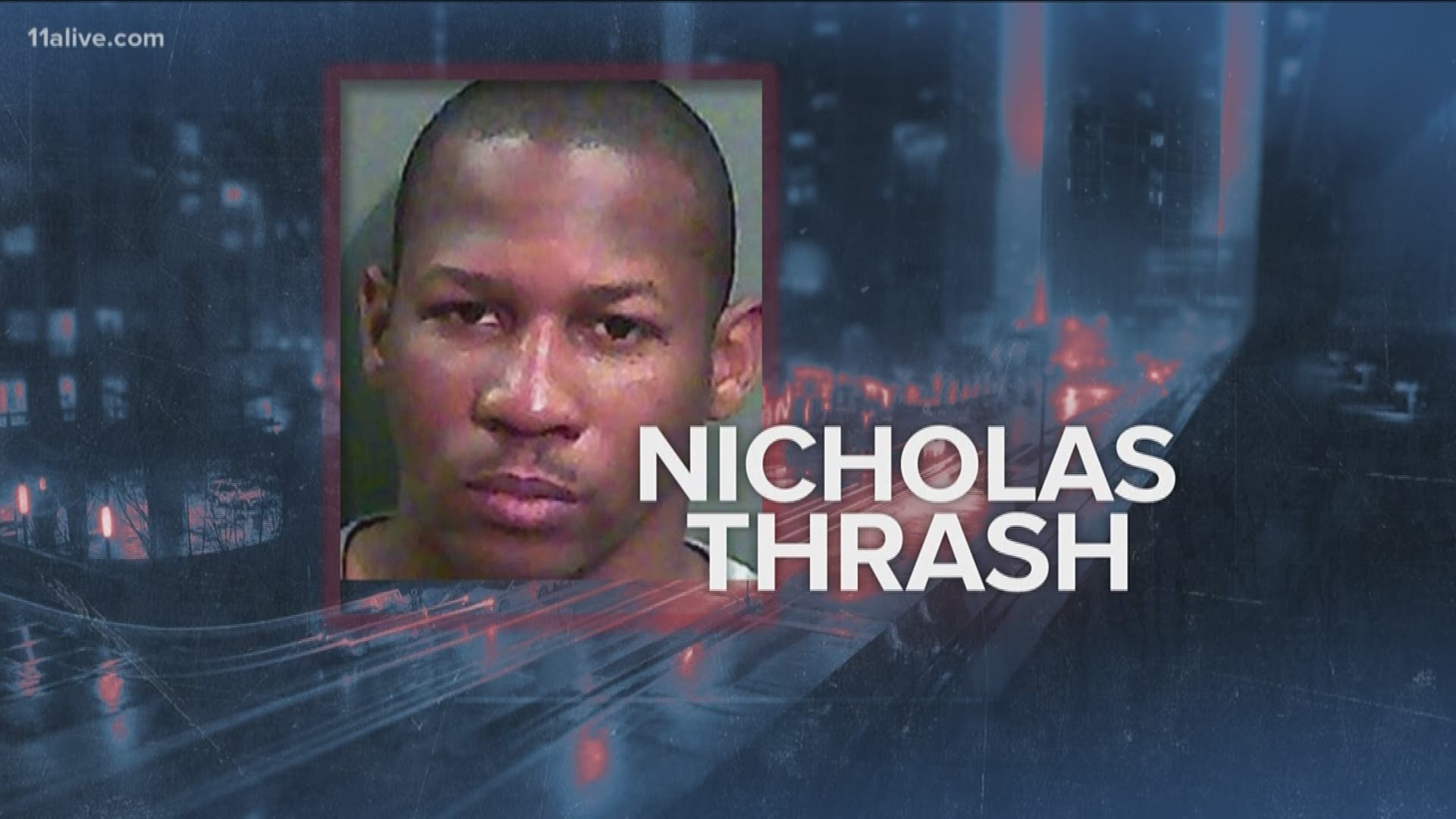 An Indiana judge handed down a 160-year prison sentence on Thursday to a man originally from Georgia for child molestation after he impregnated a 10-year-old girl.

Prosecutors said some of the rapes occurred in Georgia when the girl was as young as 8-years-old.

Nicholas Deon Thrash was found guilty on multiple counts of child molestation charges to be served consecutively, according to the Chronicle-Tribune in Marion, Ind.

Thrash was arrested in May, 2017, after he had impregnated a 10-year-old girl, and at the time, gave authorities a Georgia address as his home.

11Alive News found that Thrash was originally from Columbus, Ga., but there had been no indication at the time as to how long he had lived in Indiana.

When Thrash was arrested, the girl was found to be five months pregnant. The victim was forced to give birth and give the child up for adoption, according to prosecutors.

Prosecutors said the molestation began when the child was only eight years old.

According to a Washington Post report, when Thrash began having sex with the child, he lived with the girl and her mother in Georgia.

Officers with the Marion Police Department told the court during a probable cause hearing they had learned child welfare workers in Georgia had first become aware of the allegations and police there had opened an investigation. At that point, Thrash and the girl's mother took the girl and moved to Indiana.

The girl's mother has been charged with aiding child molesting, neglect and assisting a criminal, prosecutors said. Her trial is scheduled for early October.

The girl, now 12 years old, is in a residential facility receiving intensive treatment.

According to the Chronicle-Tribune, Grant County Superior Court Judge Jeffrey Todd gave such a long sentence because he said Thrash proved through criminal behavior that he cannot live in society.

“(Because he was charged with) child molesting of a child under the age of 12, he has to serve 85 percent of his sentence,” Grant County Prosecutor James Luttrull Jr. said. This equates to serving around 132 years.

Prosecutors could have gone for a maximum sentence of 400 years, but Luttrell said there was on point simply to reach a higher number.