"We're working hard to implement new strategies. The violence is something that we all want to stop," interim Public Safety Director Dan Isom says 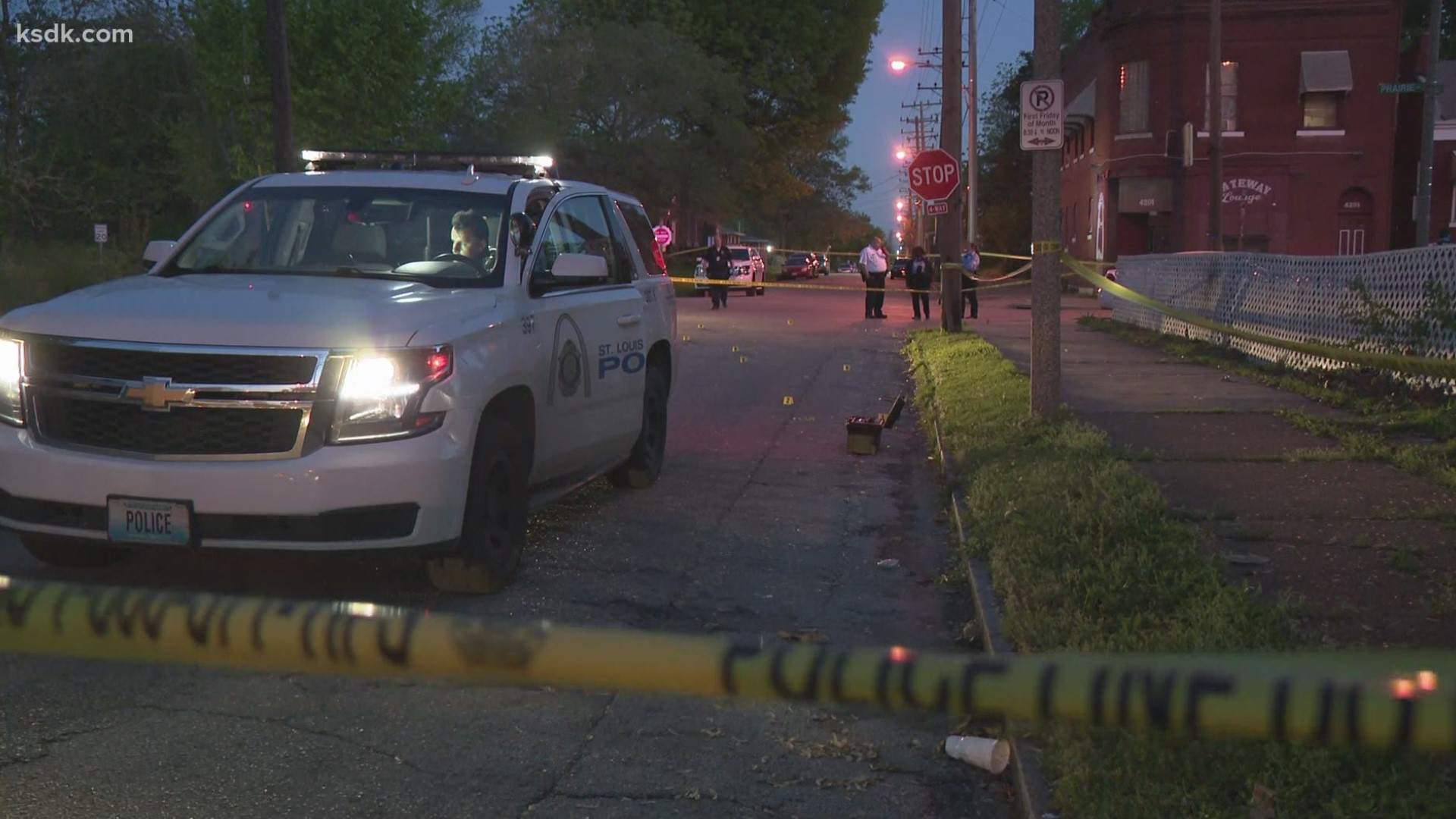 ST. LOUIS — The string of shootings in St. Louis popped off around 11 Friday night.

In one shooting, neighbors told police a 13-year-old girl was one of three people shot inside a home on Miami Street in south city.

Hours later, two guys in their 20s both suffered gunshot wounds during an incident downtown.

Police then went to the 3700 block of Penrose Street where they found 41-year-old Joel David Boyd dead on a vacant lot on the city's north side.

In all, there was a total of nine shootings.

Again, one was homicide.

The gunfire broke out within 6½ hours.

A neighbor told 5 On Your Side about 15 gunshots rang out on Miami Street. The woman said she immediately hit the floor for cover.

Meantime, police say the 13-year-old girl was shot, suffering a wound to her leg.

Isom has been on the job just shy of two weeks.

"I think we can never get desensitized to this level of violence. We have to say that it is a major problem and it's unacceptable. We're working hard every day to implement some of these new strategies," Isom said.

Isom says the city's crime-fighting "strategies" include everything from assessing how long it takes officers to make arrests, to putting more cops in high-crime areas, in hopes of deterring the violence.

"Now, we're thinking about a more comprehensive approach that includes law enforcement, but we also must invest in other areas that tend to be the social determinants of crime and violence, such things as poverty, unemployment and the untreated trauma young people and communities are experiencing every day, then I think we have a chance at turning this around," said Isom.

"I also think it's all levels of the community working together, and we don't simply just rely on police to solve this very entrenched problem," added the Public Safety Director.

"We have allowed academia to lead the fight against crime and violence, and it's pretty much run its course," said James Clark, the Vice President of Public Safety and Community Response for the Urban League of Metropolitan St. Louis.

For nearly three decades he has been on the front line fighting against crime in the city of St. Louis.

Clark is convinced if the city is going to keep stopping the violence, it must put more so-called "violence interrupters" on the streets.

Clark says the Urban League is recruiting more people to join its "Federation of Block Units."

These include citizens who take proactive steps to solving issues in their neighborhoods.