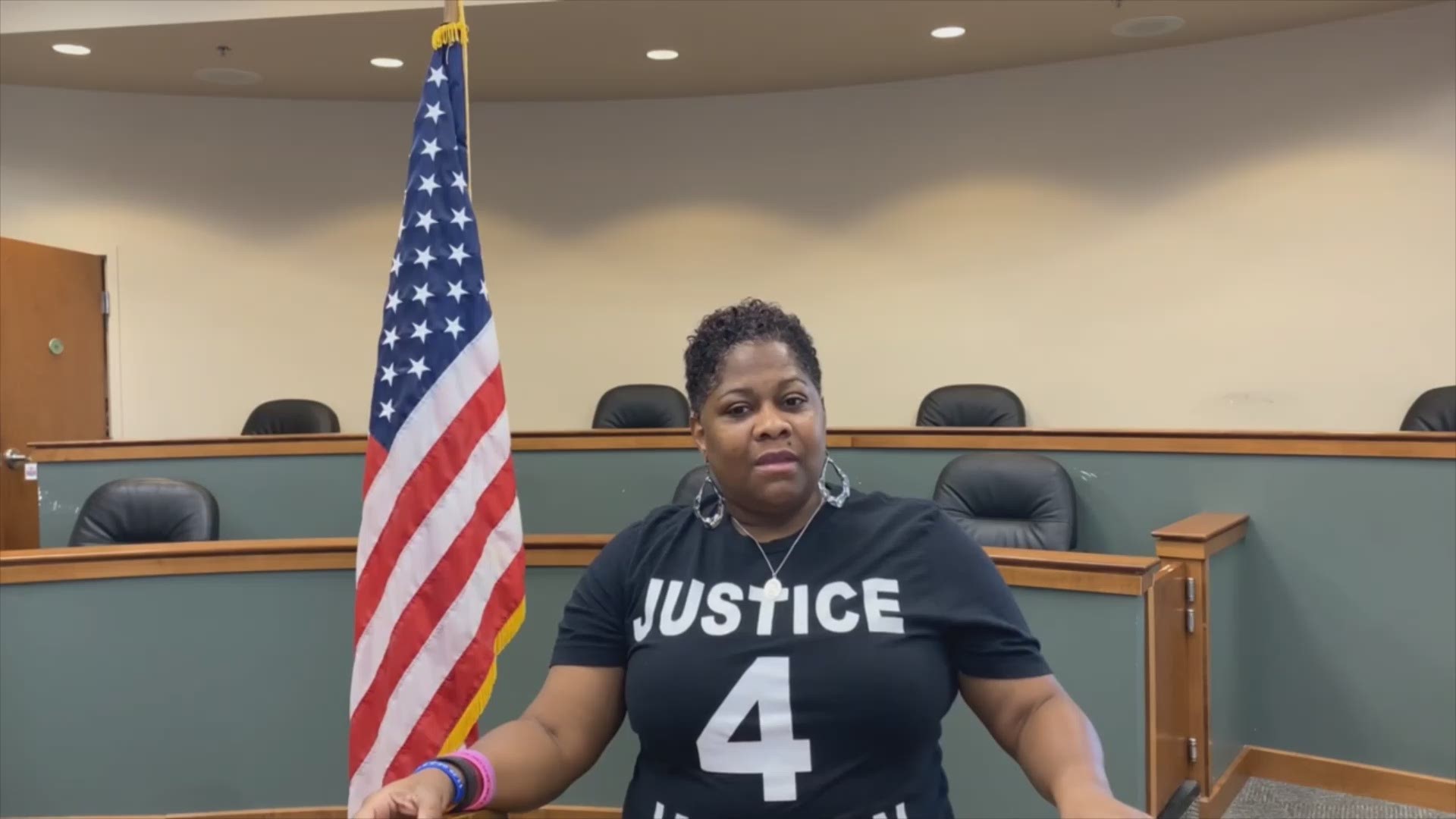 MADISON COUNTY, Ill. — Almost exactly two years after 14-year-old rising football star Jaylon McKenzie was shot and killed, a suspect has been charged in the case.

Charging documents filed by the Madison County State’s Attorney state Staten acted in a reckless manner by shooting a gun in the direction of others and didn’t have a concealed carry license. He was 18 years old at the time of the shooting.

The state’s attorney’s office said outside of these charges, the investigation is still ongoing. The office didn't provide any further details about Staten's case.

The charges stem from an incident that happened at about 11:40 p.m. on May 4, 2019.  Several students and teenagers were gathered at a post-prom house party in Venice, Illinois.

Jaylon’s mom said her 14-year-old son was there when a fight broke out. She said he walked outside to leave the party and avoid the fight when a stray bullet hit him. Jaylon died from his injuries.

Jaylon was in the eighth grade, and even though he wasn’t in high school yet, he had received national attention for his skills on the football field. Sports Illustrated featured him in an article titled, ‘Six teens who will rule the future in sports.’

JAYLON MCKENZIE: It’s been almost 2 years since the 14-year-old football star was killed. Today, @MadisonCoSAO confirms that one person, Jaylen Staten, is charged with 2 counts, including aggravated discharge of a firearm. I’m told I’ll get updates for other possible charges. pic.twitter.com/tMCPjglbqk

Jayon's mom said his personality was like a magnet.

"He didn't say much, but he just drew people to him with his smile, with his personality,” Sukeena Gunner told 5 On Your Side in the days after the shooting.

Jaylon’s family said it wasn’t just his football skills that shined; he also wanted to make an impact on his community. That’s why they created the Jayon “6” McKenzie-Rising Star Foundation. It works to empower other kids to be motivated, determined and to never give up.