After the chase, shots were fired, but it's not clear who fired the shots and whether anyone was injured 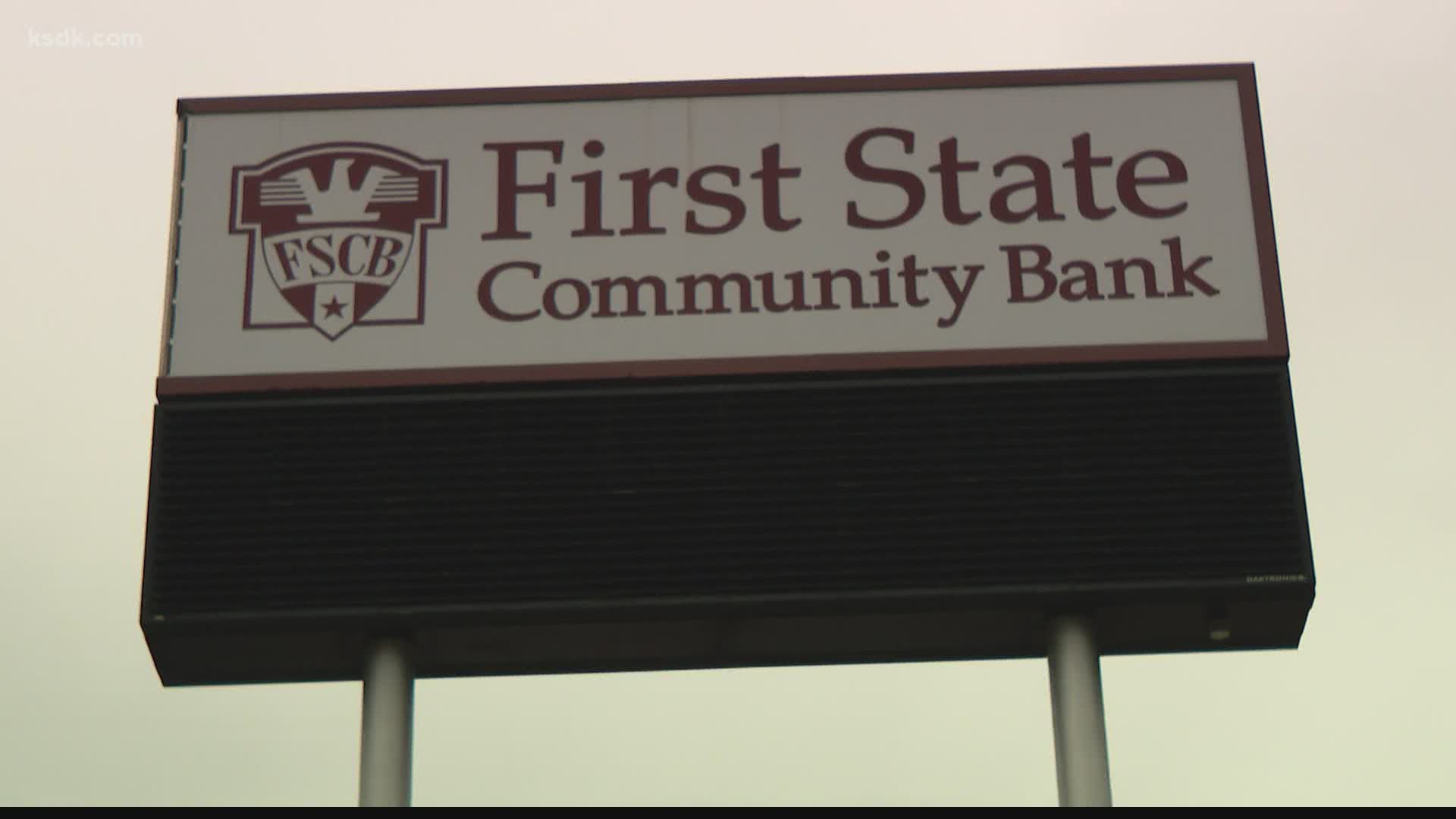 JEFFERSON COUNTY, Mo. — Police arrested a bank robbery suspect who led them on a chase in Jefferson County Wednesday morning.

After a robbery was reported in Shady Valley, an unincorporated part of the county, Jefferson County sheriff's deputies pursued the suspect.

After the pursuit ended, shots were fired, but it is not clear who fired shots or whether anyone was injured, the sheriff's office said.

Deputies searched for the suspect in the area of Walden Pond Apartments, which is off Highway 30 in the High Ridge area. They had told residents to stay inside and lock their doors.

Around 11:30 a.m., Jefferson County Sheriff Dave Marshak tweeted that the suspect was in custody. He is a 27-year-old man from Florissant, but police have not released his name.

A firearm was recovered during the arrest, which police said may belong to the suspect. The vehicle the suspect was driving was not stolen.

The department plans to present the case to the prosecutor.