That's not dynamite in your mailbox. That's an ad from a local realtor

The Jefferson County Sheriff's Office said the 'stick of dynamite' actually was an advertisement from a realtor. 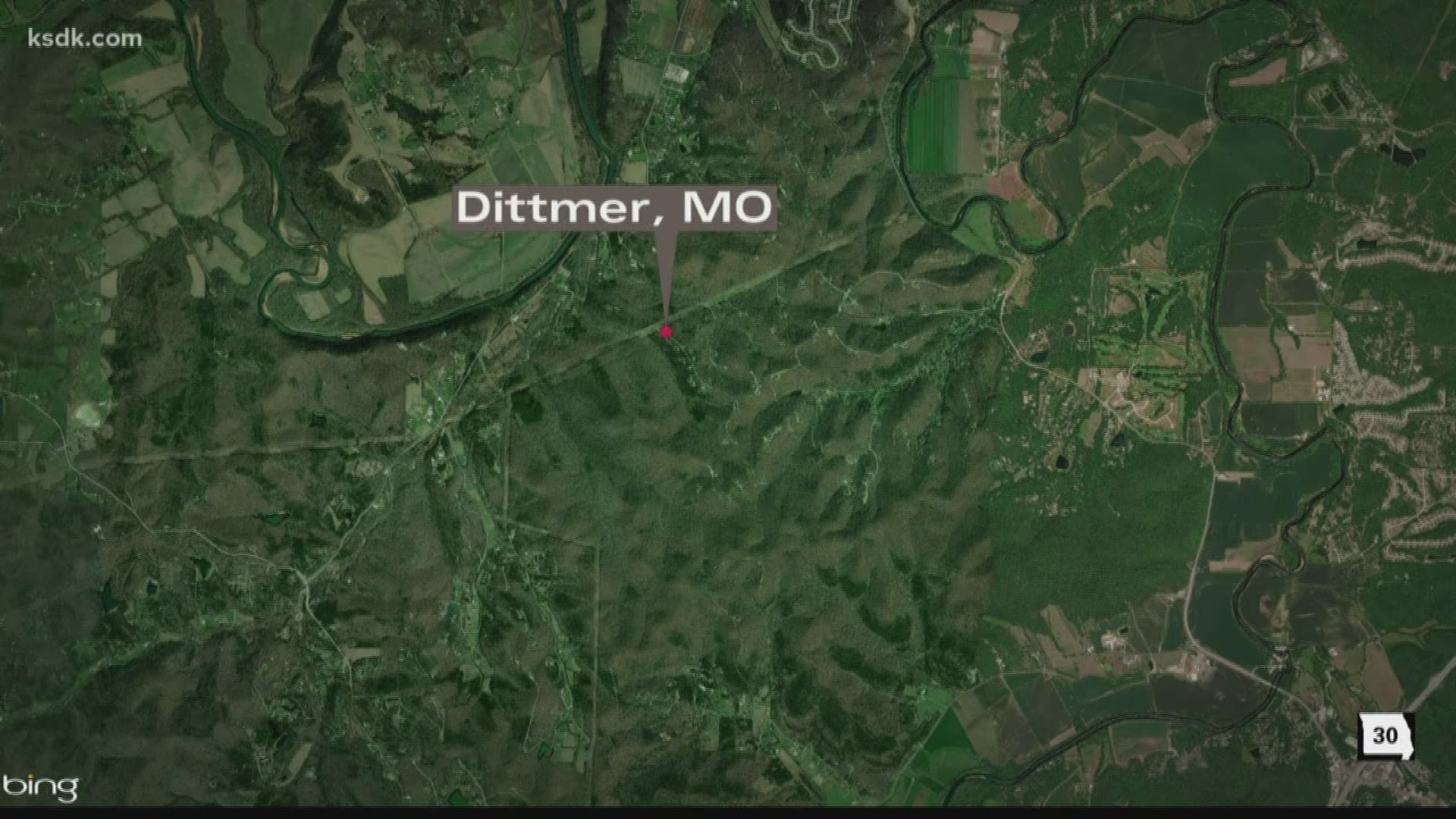 JEFFERSON COUNTY, Mo. — What was thought to be a stick of dynamite turned out to be an advertising campaign in Jefferson County.

A sheriff’s deputy responded to a home on Pine Ridge Lane Saturday evening for the report of a possible explosive in a mailbox. When the deputy looked inside, they found a red tube with a white piece of rope at the end of it. The end of the tip had a small burn mark on it.

The homeowner said they weren’t expecting any packages and never received one that looked like dynamite.

The St. Louis County Bomb and Arson unit responded to the home and determined it wasn’t an explosive, but rather, an advertisement meant to look like a dynamite stick. The Jefferson County Sheriff’s Office said the advertisement came from a local realtor. The sheriff's office didn't name the realtor.

The bomb and arson squad said it would alert the postal inspector.

RELATED: Man hit by car while trying to run across I-55 in Jefferson County