One officer suffered minor injures in the incident 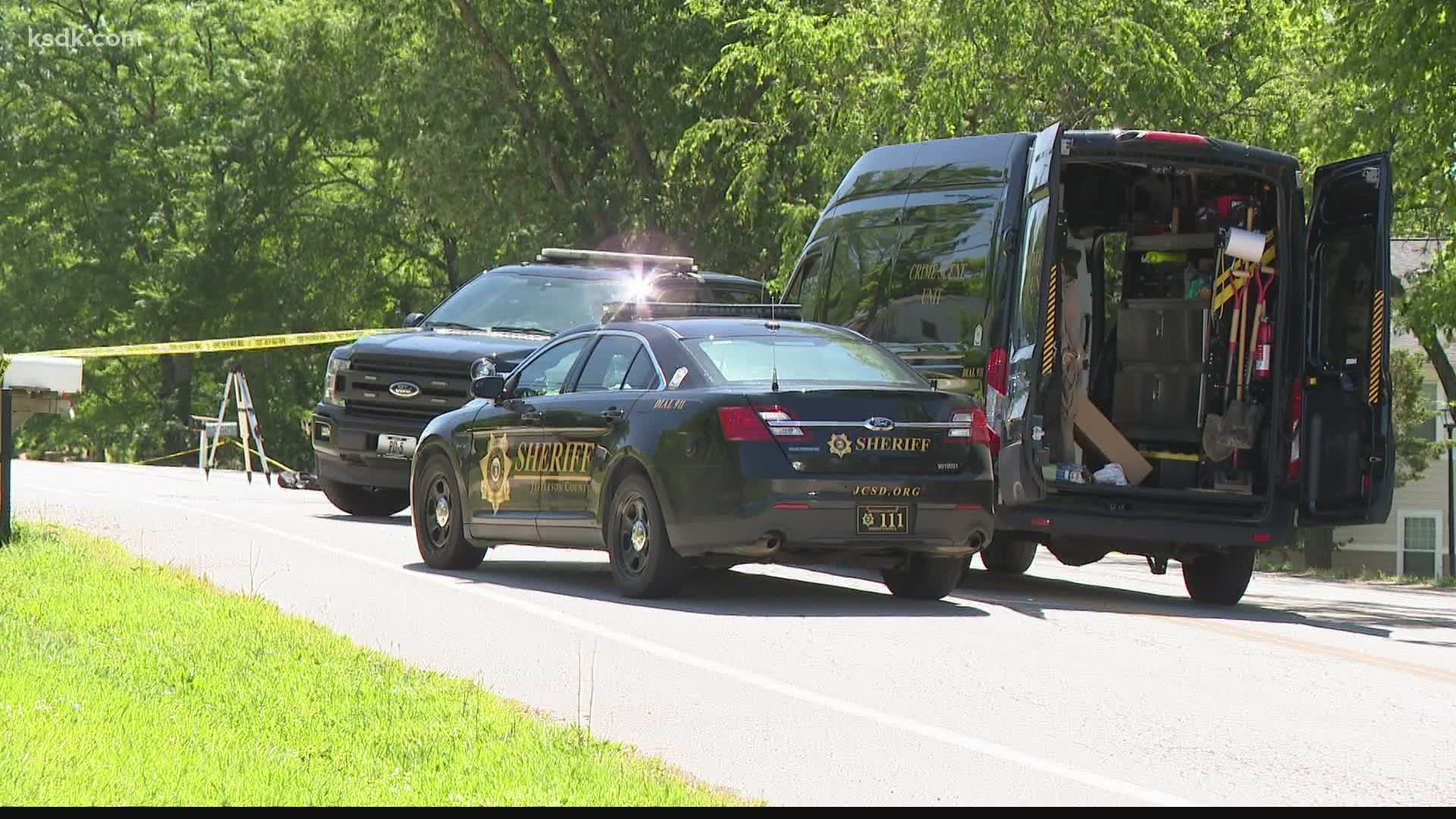 DE SOTO, Mo. — An investigation is underway after a man involved in a suspected domestic dispute was killed in a shootout with police Tuesday morning.

De Soto police officers were called to a home in the 800 block of Clarke Street for a domestic situation. A spokesperson for the Jefferson County Sheriff’s Office said deputies ordered him to drop his gun, but he pointed it toward deputies and began firing. Deputies then returned fire, killing him.

One officer suffered minor injures in the incident. The other two were not injured.

The 27-year-old suspect was identified as Noah Sharp of St. Louis. Authorities say the shooting happened outside the home of the man's ex-girlfriend, where he sometimes stayed.

During the course of the investigation, deputies found that the man had "indicated he intended to die at the hands of law enforcement," a spokesman for the department said.

All three officers involved in the incident were placed on administrative leave while the case is being investigated.

No other information about the shooting has been released at this time.