Beau Rothwell made a court appearance on Jan. 27 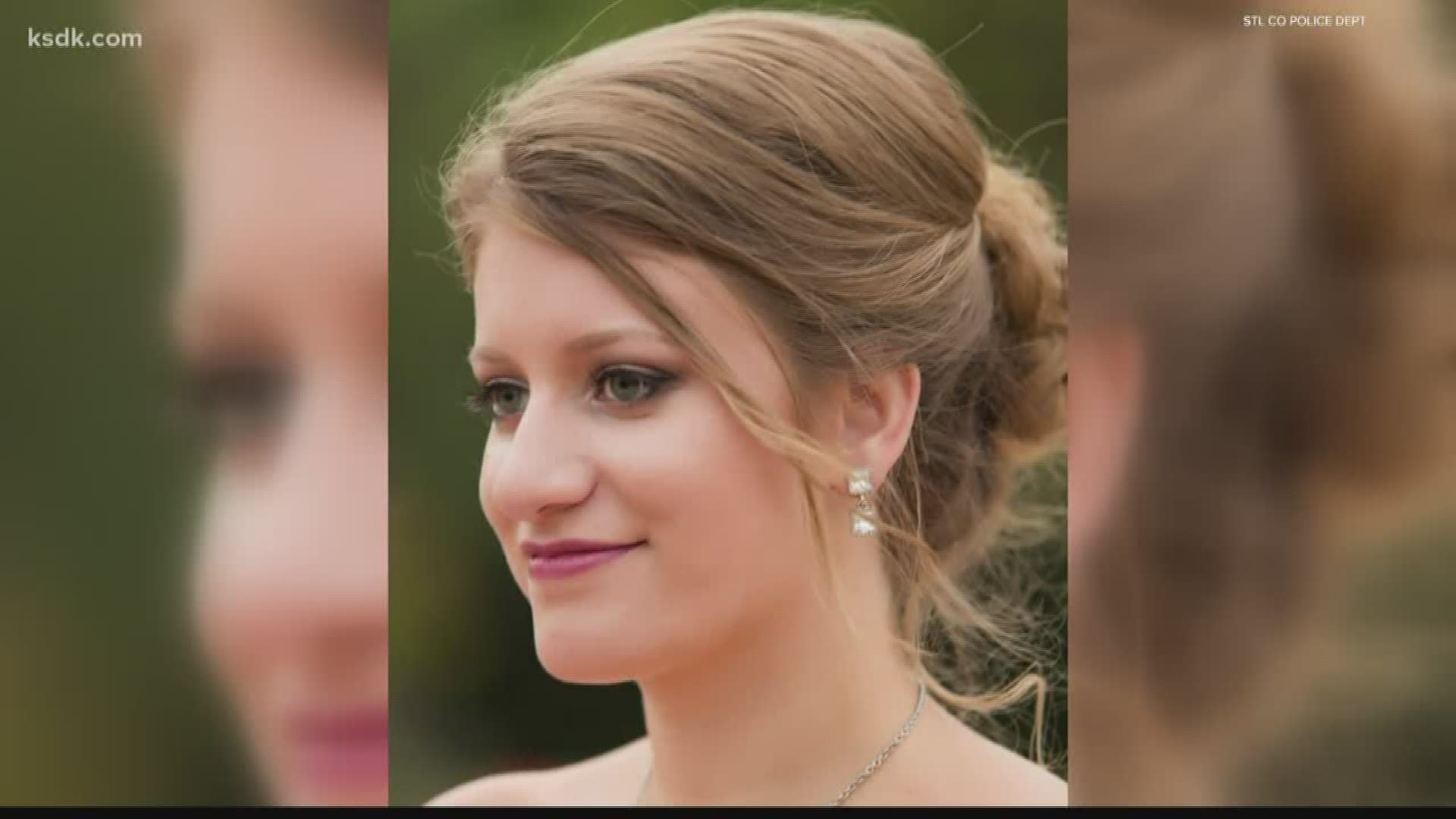 ST. LOUIS COUNTY, Mo. — Jennifer Rothwell was reported missing by her husband, Beau, on Nov. 12, 2019. He has since been charged in connection to her disappearance.

Here is a timeline of developments in the case.

According to court documents, Beau Rothwell was seen on camera buying cleaning supplies, including bleach, carpet cleaner and gloves.

Beau reported Jennifer missing around 9:45 p.m. He told police she was last seen leaving their home in the 12600 block of Northwinds Drive.

There was a large police presence at the Rothwells home.

St. Louis County police obtained a search warrant for the couple’s home. Once inside, detectives found wet carpet soaked with bleach and large areas of blood in the carpeting and underlying pad.

Beau was arrested that night and placed in jail on a 24-hour hold.

Shortly after, Beau was charged with tampering with physical evidence.

Police continued to search for Jennifer and had crime scene tape around Robinwood West Park, which is near the couple’s home.

Beau made his first court appearance around 8:30 a.m. on the charge of tampering with evidence. His bond went from $100,000 to $500,000. He was ordered to surrender his passport and to not have contact with Jennifer’s family.

According to court documents, detectives used Jennifer’s parent’s DNA to see if it matched with the blood found in the house and it matched.

He’s now being held with no bond allowed.

Police believe they found the body of Jennifer in Lincoln County. The search started around 5:15 p.m. in the area off the roadway of U.S. Route 61 just north of KK.

In a Monday press conference, police said Beau gave them information on an area in Troy, Missouri.

Police said Beau and his attorney are cooperating with the investigation.

Jennifer would have celebrated her 29th birthday.

Beau Rothwell made a court appearance.

The 29-year-old remains held without bond on charges of second-degree murder and evidence tampering in the death of his wife, Jennifer Rothwell.

Rothwell appeared before a St. Louis County judge, who set another court hearing date for April and confirmed prosecutors are expected to take the case before a grand jury in February or March.

Statement from DuPont, where Jennifer worked:

“We are deeply saddened about this tragic incident. Jennifer was a skilled engineer who was a trusted friend and colleague. Our DuPont community is grieving and our deepest thoughts and sympathies go out to her family, friends and colleagues. We continue to work with local authorities in their ongoing investigation, and provide support to our employees during this very difficult time.” 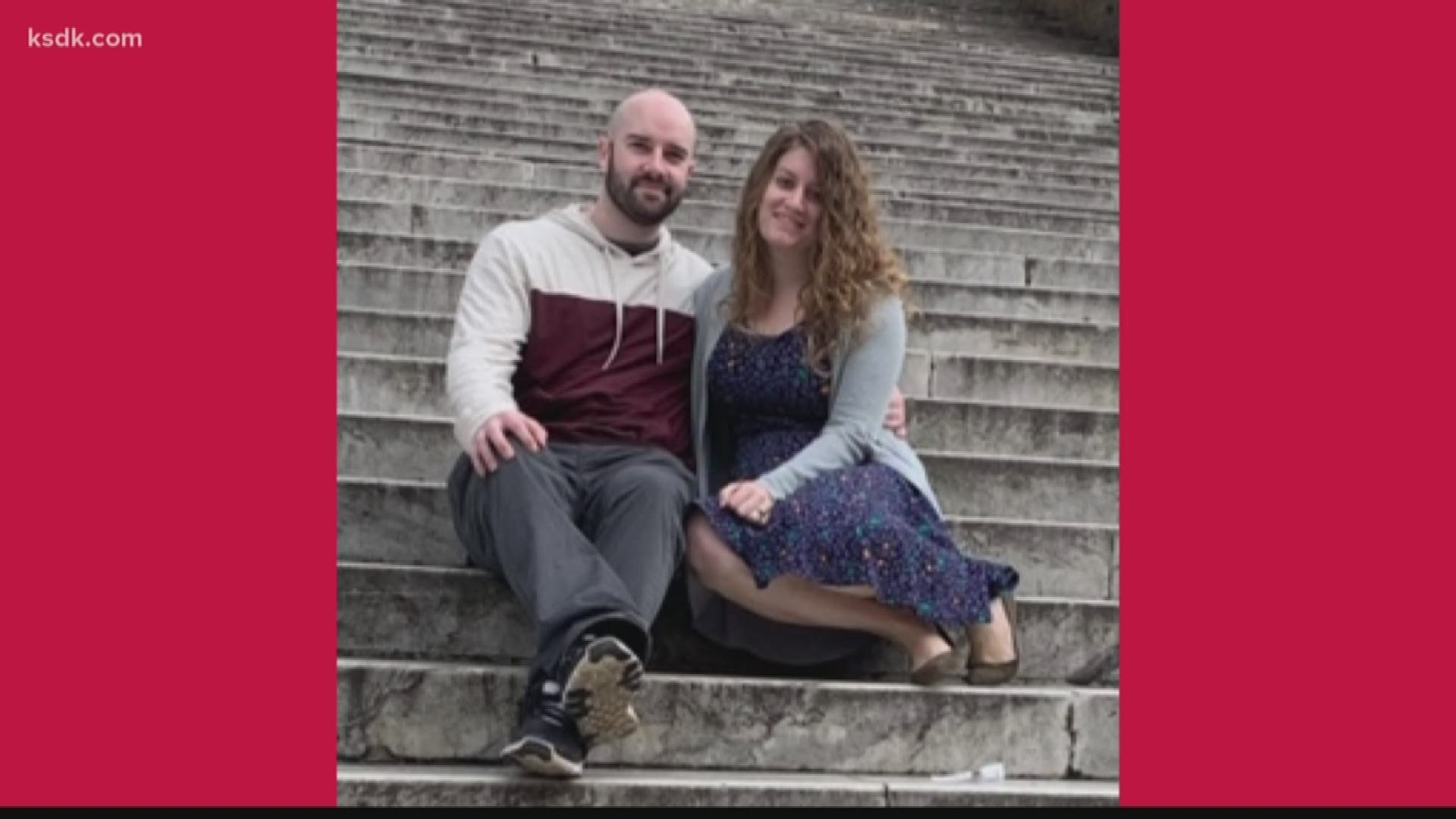