"I've never seen it this bad. We need to stop having all these meetings and put some action on it," said Jennings Mayor Yolanda Austin 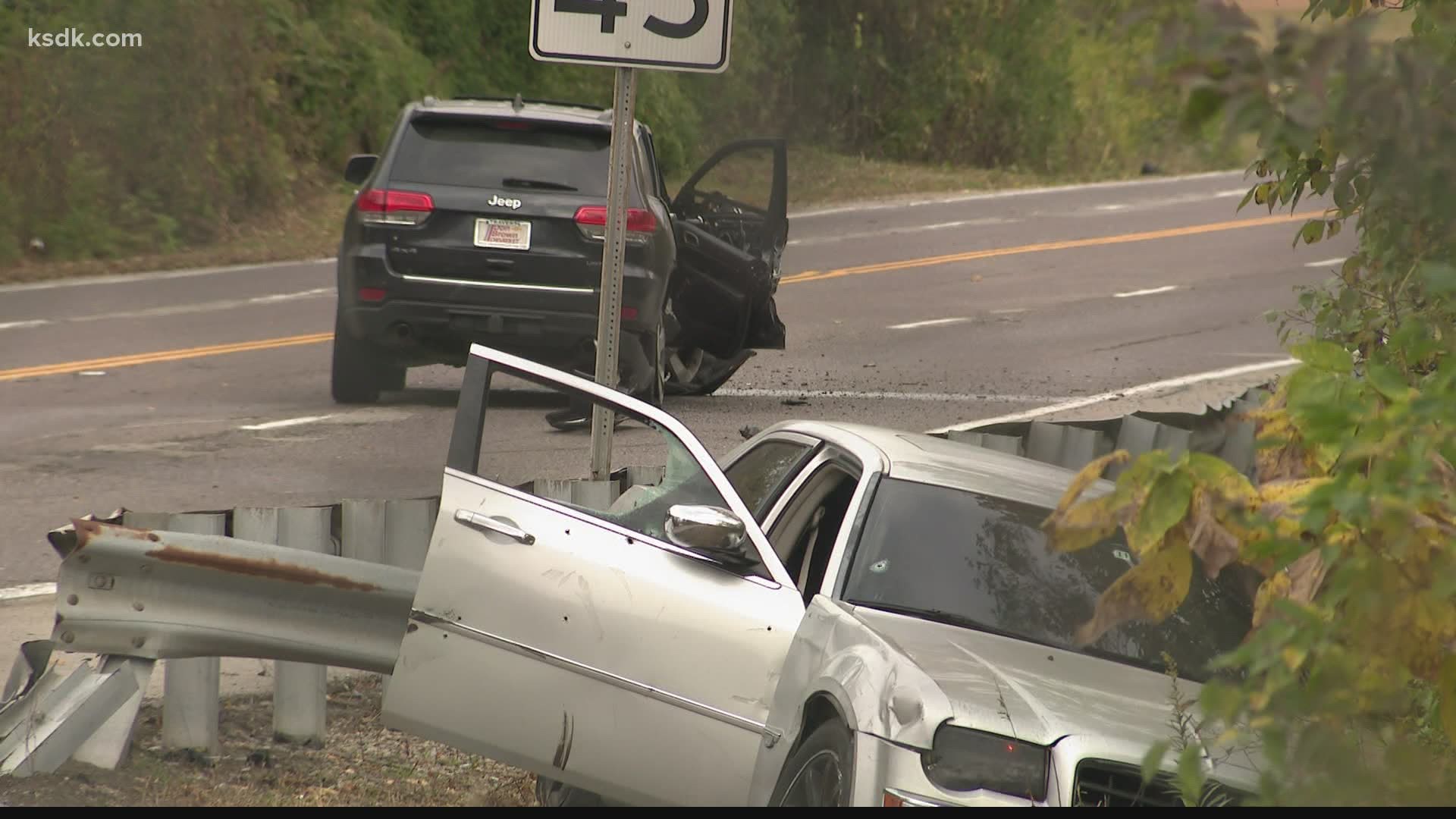 JENNINGS, Mo. — Police say early Thursday morning two men in a black Jeep Cherokee rode alongside a driver and two children in a Chrysler sedan. Investigators say within moments, both men, armed with rifles, repeatedly fired at the man in the other car as he drove northbound on Lucas and Hunt Road in North St. Louis County.

The cars collided. The sedan's driver died a short time later at a hospital. Police identified him Friday morning as Ryan Hampton. He was 19 years old and from Bridgeton.

"When they're doing things like that, they got to look at the community as a whole and not just the person they're going after because bullets don't have a name on them, and, those children were innocent," Thomas said.

"I am fed up," said Jennings Mayor Yolanda Austin.

Mayor Austin said the violence stems from drugs, retaliation and often involves people who know each other.

"It's getting worse. I haven't seen it this bad in years. When something may happen here then the next day or so, we hear it happening in the city," said Mayor Austin.

Hours after the deadly shooting in north county, two people were shot on Park Lane in north city. And on Wednesday afternoon, more gunfire left an innocent girl wounded. Police said the 11-year-old was inside inside a north side home when she suffered a gunshot wound to her arm.

Back in Jennings, there have been four homicides this year.

Mayor Austin is pleading to anyone who witnesses the violent crimes to not be afraid to call police and remember if you contact CrimeStoppers, you do not have to give your name.

"They're gonna have to move from their curtains and move from their houses and feel comfortable calling the police. This is a community effort. We need to stop having all these meetings and put some action into it," said Mayor Yolanda Austin.

Police said the two children were grazed and are expected to be okay.

They're asking anyone with information about the deadly shooting to call the St. Louis County Police Department.