Joseph Jones, 40, faces two counts of first-degree murder for the Saturday quadruple shooting that killed his girlfriend and her young daughter 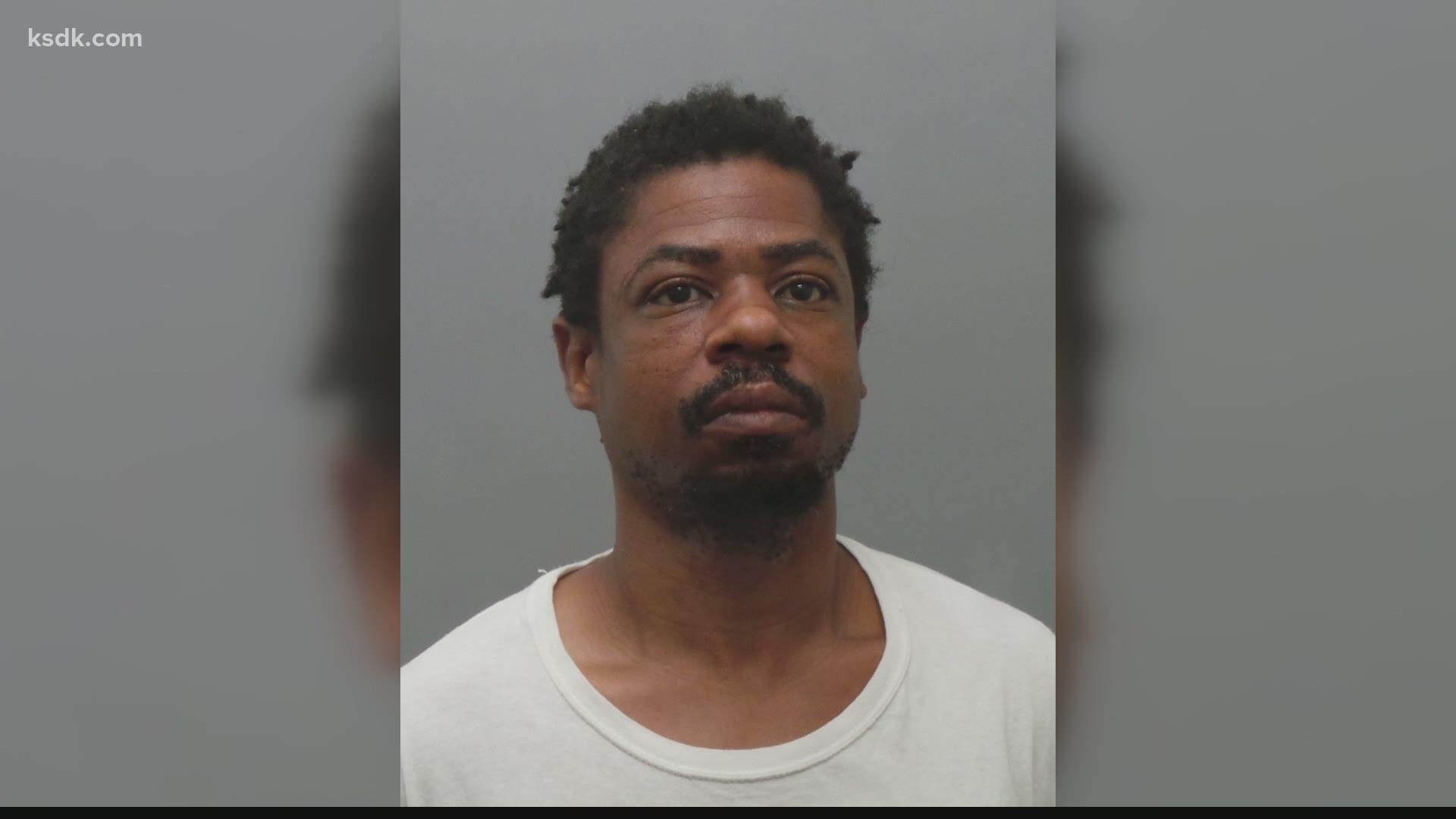 "You know, the first thing I could do was just pause and ask myself 'God, please make me understand this,'" Wayne said.

Joseph Jones, 40, is being held on multiple charges — including two counts of first-degree murder — for the Saturday quadruple shooting that killed Bernadette "Chasity" Cooper and her 6-year-old daughter Doryan "Pig" Bryant.

"Pig, she was a wonderful child. She was innocent. That's the angriest I am with him because he took my Pig away from me. Pig was so sweet," Wayne said.

Wayne — and other family members — say a confrontation started Saturday morning because Jones, Cooper's boyfriend of about eight months, was angry that the home wasn't tidy.

Around 1:30 that afternoon, police responded to a call about a shooting in the 8800 block of Shannon Fox Circle.

Family members believe Cooper was killed, and say Jones then aimed at the children. Wayne says one of Cooper's daughters fought back and potentially saved another sister's life, saying she had "that same spirit" as her mother.

"Chasity was a fighter," Wayne said.

Wayne believes Cooper was suffering from mental illness during the shooting. Wayne confirmed information from other family members that Jones reportedly smoked a cigarette on the living room couch after the shooting and was still in the home when police arrived.

"He was sick at the time, He was insane. He was possessed by the devil to do something like that. Who can take a baby's life?" he said.

Two of Cooper's girls did survive the shooting, with one in surgery Sunday. Family members say there will be a long road to recovery as they heal the physical wounds and mental trauma.

Jones is being held on $1 million cash, with no 10% bond option.