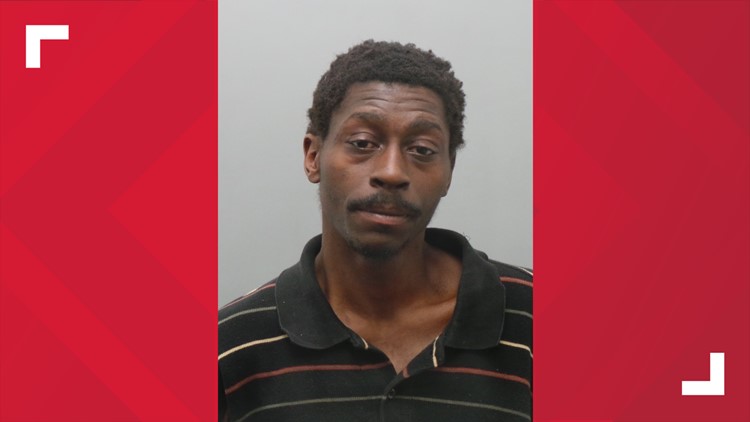 ST. LOUIS COUNTY, Mo. — A man has been charged in connection to the murder of a man from Affton.

The St. Louis County Prosecuting Attorney’s Office issued charges against 37-year-old Quentin Jackson for one count second-degree murder, one count of armed criminal action and one count of stealing a car in connection to Justin Leeman’s murder. He’s’ being held on a $250,000 cash-only bond.

According to court documents, Jackson said he was staying at Leeman’s home. He told police he got into an argument with Leeman over money and admitted to stabbing him in the neck.

Leeman was found stabbed to death on his porch Jan. 14 by one of his neighbors.

Jackson also admitted to stealing Leeman’s car after the incident.

DNA on the knife was a match to Jackson, court documents said. Blood was found on Jackson’s clothes and in the stolen car.

Family and friends told 5 On Your Side Leeman was known for being selfless and was always willing to help people.

Leeman was also known for donating about half of his salary he made as a pizza delivery driver. He donated it to Jesus in Disguise, which helps feed, clothe and find shelter and rehabilitation centers for the homeless, its founder Crystal Smith said.