KANSAS CITY, Mo. — A man suspected of kidnapping a woman at gunpoint shot her in the face in front of police before officers shot and killed him, police said.

The incident happened Sunday night in Bates County, the Kansas City Star reported, after law enforcement received a report that the woman had been taken at gunpoint from her workplace by a man she had a filed a protection order against, according to the Bates County Sheriff’s Office.

Deputies and a police officer spotted the car headed north on Interstate 49 and stopped it. Officials said the woman got out of the car, but as she was walking toward police, the man jumped from the back seat and shot the woman in the face. Police returned fire, killing the man. The woman was rushed to a Kansas City hospital with serious injuries.

Law enforcement officers involved have been placed on administrative leave, per department policy, while the Cass County Sheriff’s Office investigates the shooting. 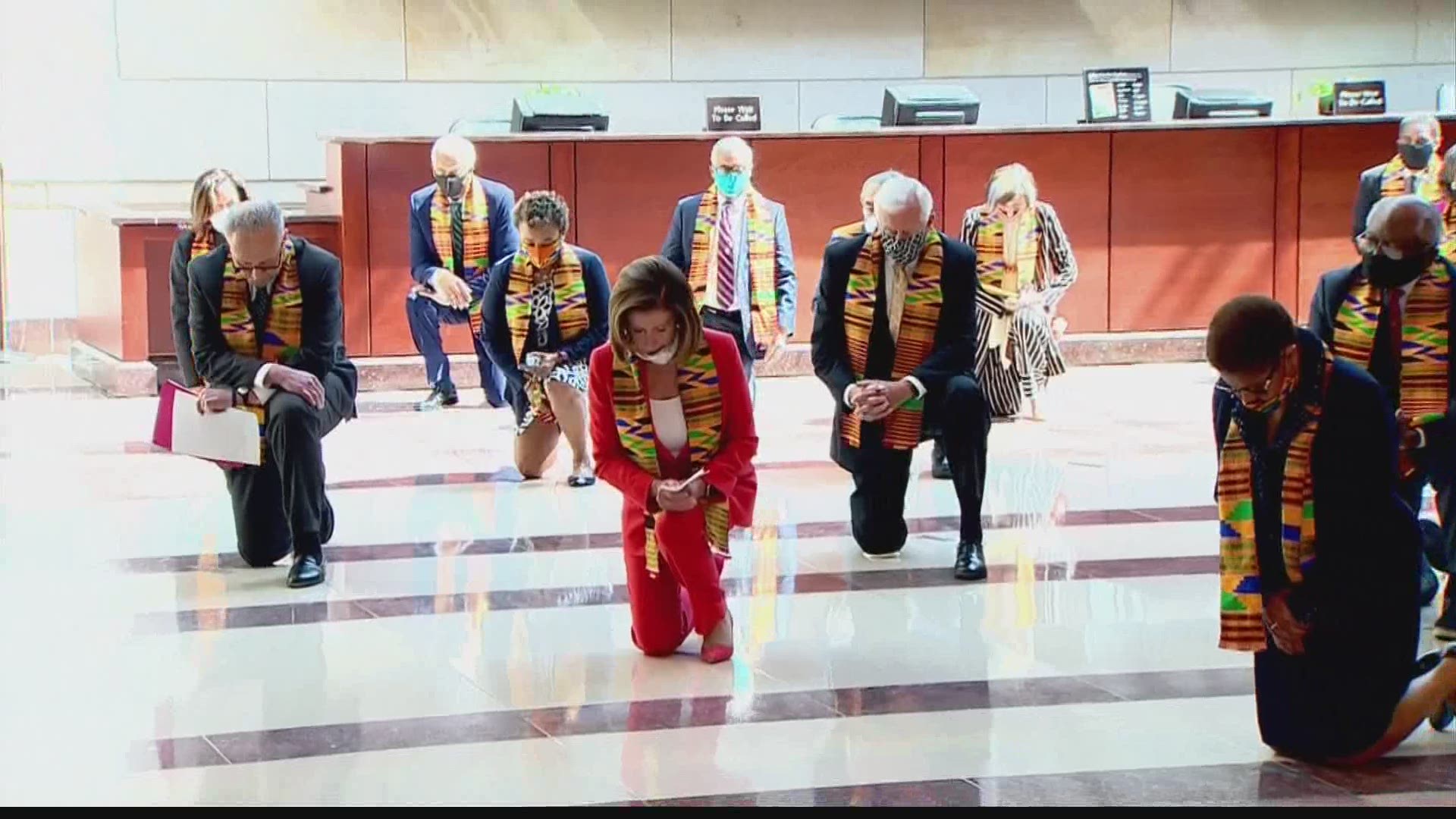