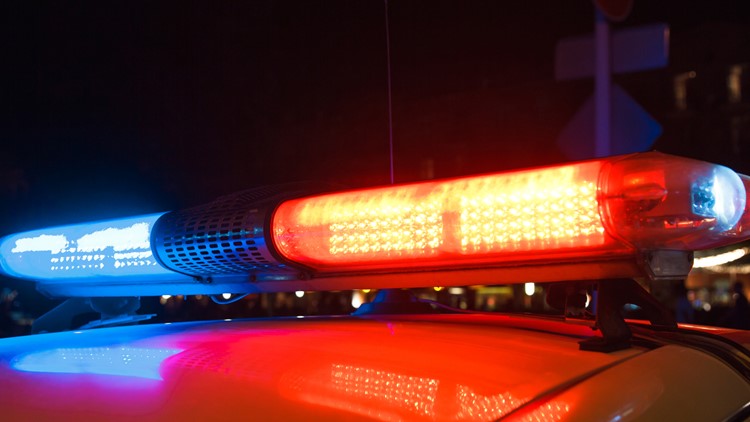 Cars stolen outside Kirkwood YMCA while gym members worked out

KIRKWOOD, Mo. — After working out at Kirkwood’s YMCA, two people walked out of the gym to find their cars had been stolen, police reported.

Both incidents happened on Tuesday, Dec. 3.

The first victim told police they were working out at the YMCA in the 300 block of N. Taylor at about 1:10 p.m. The victim said he left his car keys in an unlocked locker.

Police said their investigation ‘led to the immediate discovery of the vehicle’ in the St. Ann area. A suspect was arrested and charged with stealing a vehicle.

Another gym member reported a similar theft about six hours after the first time. The victim said they left their keys in a locker that didn’t have a lock on it. Police were able to find the car in the Florissant area five days later. Police haven’t released any suspect information from this incident.