A 30-year-old man was taken into custody

ST. LOUIS — A man was taken into custody after robbing a Downtown West business Thursday night.

Officers responded to Kitchen 4 AM along 1405 Washington Avenue around 9:10 p.m. after a man went into the restaurant, put his hand in his pocket to indicate he had a weapon and demanded money. After he got money from an employee, he left the scene.

Police said they found the 30-year-old robber near 14th and Chestnut. He was taken into custody.

According to its website, the restaurant is open until 10 p.m. on Thursdays. It's unclear if there was anyone else in the restaurant at the time of the robbery.

RELATED: 'You know how much St. Louis means to me' | Karlie Kloss launches new season of Project Runway from her hometown 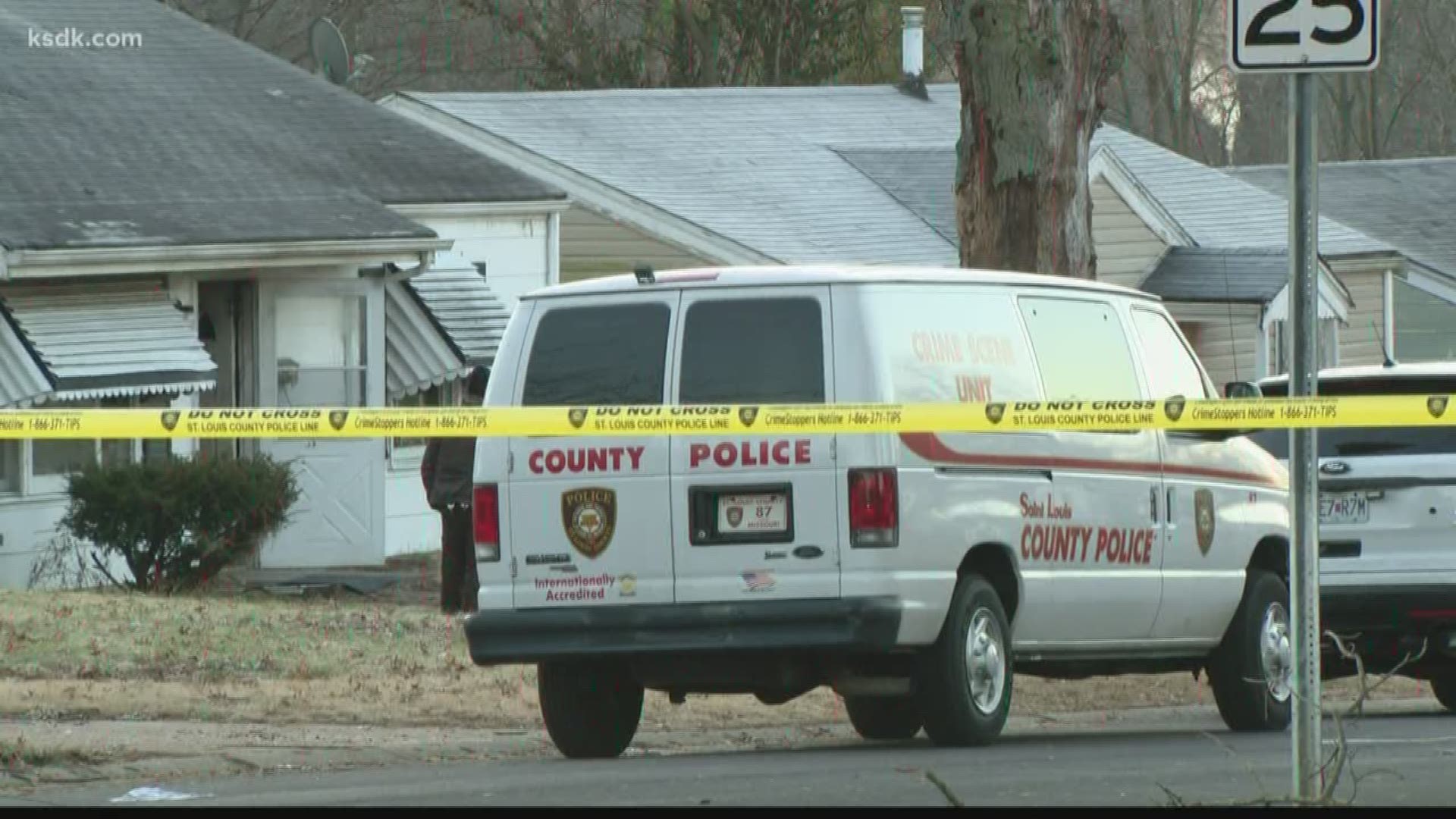