LIVE: Day 2 of testimony in trial of SC man charged with killing his children 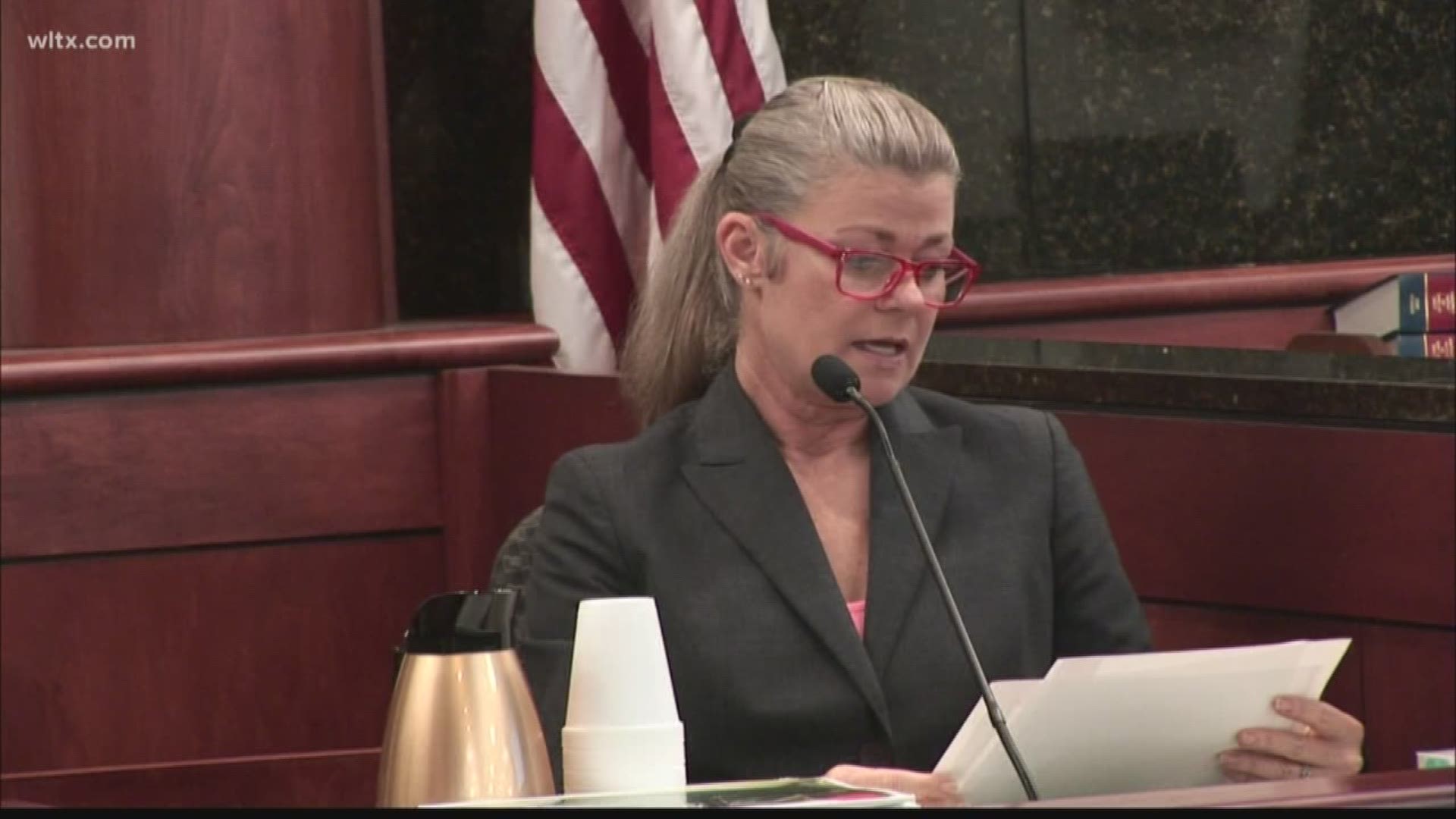 LEXINGTON COUNTY, S.C. — Testimony continues Thursday in the trial of the father accused of killing his five children in 2014.

The trial began Tuesday with opening statement followed by the first day of testimony on Wednesday.

Prosecutors allege Jones killed the children in August of 2014 before dumping the bodies in another state.

RELATED: Cops: Dad Led Them to Bodies of His 5 Children

Prosecutors are pursuing the death penalty for Jones. Jones has pleaded not guilty by reason of insanity in the case.

Among those who testified on day one was the family babysitter, a gas station attendant in Alabama who says she saw Jones after the killings, and several law enforcement officers.

An 18-person jury, made up of 10 women and 8 men will decide Timothy Ray Jones Jr.'s guilt or innocence in the murder of his five children: Elaine, 1; Gabriel Jones, 2; Nahtahn Jones, 6; Elias Jones, 7; and Mera Gracie Jones, 8.