When officers arrived, they found a man dead from a gunshot wound inside a car on the parking lot of Madison Meat Market 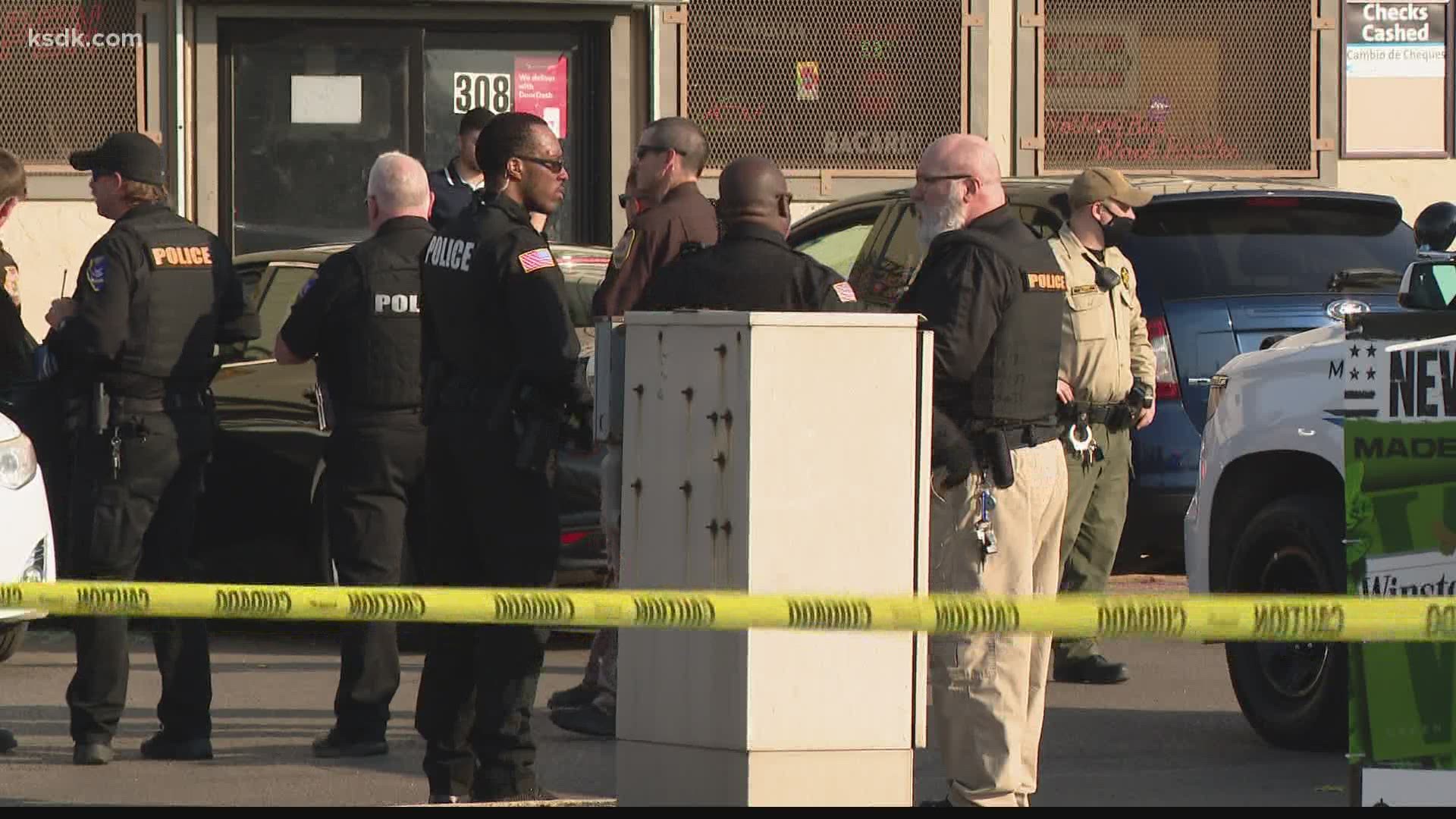 MADISON, Ill. — The Greater St. Louis Area Major Case Squad is investigating after a man was shot and killed outside a deli in Madison County, Illinois, Sunday afternoon.

A press release from the City of Madison Police Department said the shooting happened at Madison Meat Market on Madison Avenue at around 3 p.m. When officers arrived, they found a man dead from a gunshot wound inside a car on the lot.

Police said the man was 38 years old, but have not released any other information about him.

The press release said investigators have no suspects as of this writing.

The department requested the assistance of the Major Case Squad, which is now leading the investigation. Anyone with information about the shooting is asked to call the Major Case Squat at 618-709-7750 or the Madison Police Department at 618-876-4300.

The following description is from the Major Case Squad website.

"When a serious crime occurs, the Major Case Squad is activated and the investigators are assigned to assist the local police department with the investigation and prosecution of the suspects involved in the case.   The Major Case Squad of Greater St. Louis is recognized as being one of the top investigative squads in the United States and has a clearance rate of over eighty percent (80%) on the cases they are involved in."