He stole packages because of his addiction to opioids, the U.S. State's Attorney said

ST. LOUIS — A mail handler was sentenced in federal court Wednesday for stealing 147 Express Scripts medication packages from the mail, according to a press release from the United States Attorney's Office.

Hiner was an employee of the United States Postal Service and worked at the St. Louis Metro Annex in Hazelwood between 2004 and March 2019, the release said.

He stole the packages because of his addiction to opioids, the release said. The estimated loss associated with his theft is $35,742.57.

In October 2019, Hiner pleaded guilty to one felony count of theft of mail by a postal service employee.

The United States Postal Service – Office of the Inspector General, investigated this case. 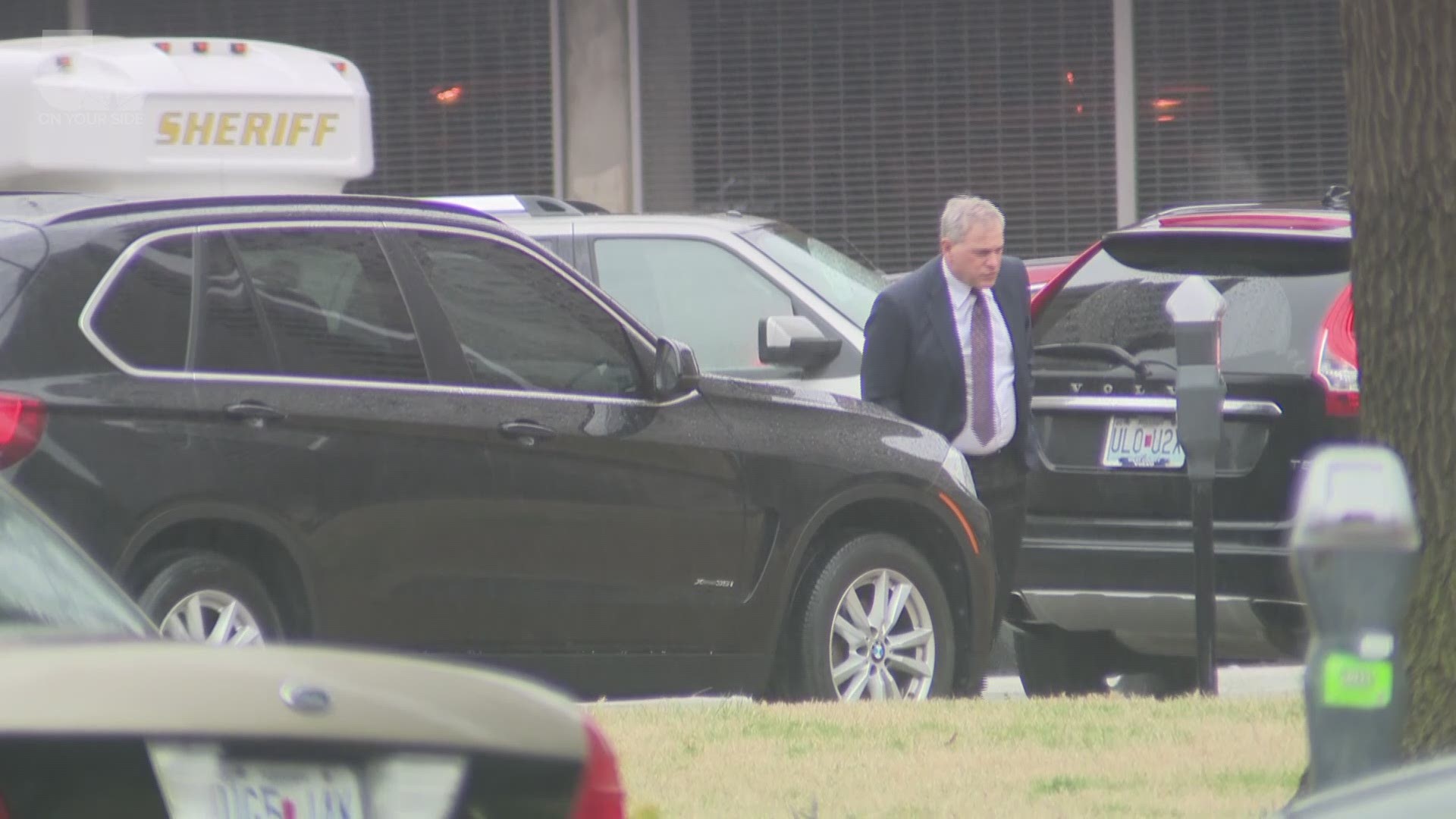