Man charged with killing his wife in Creve Coeur apartment 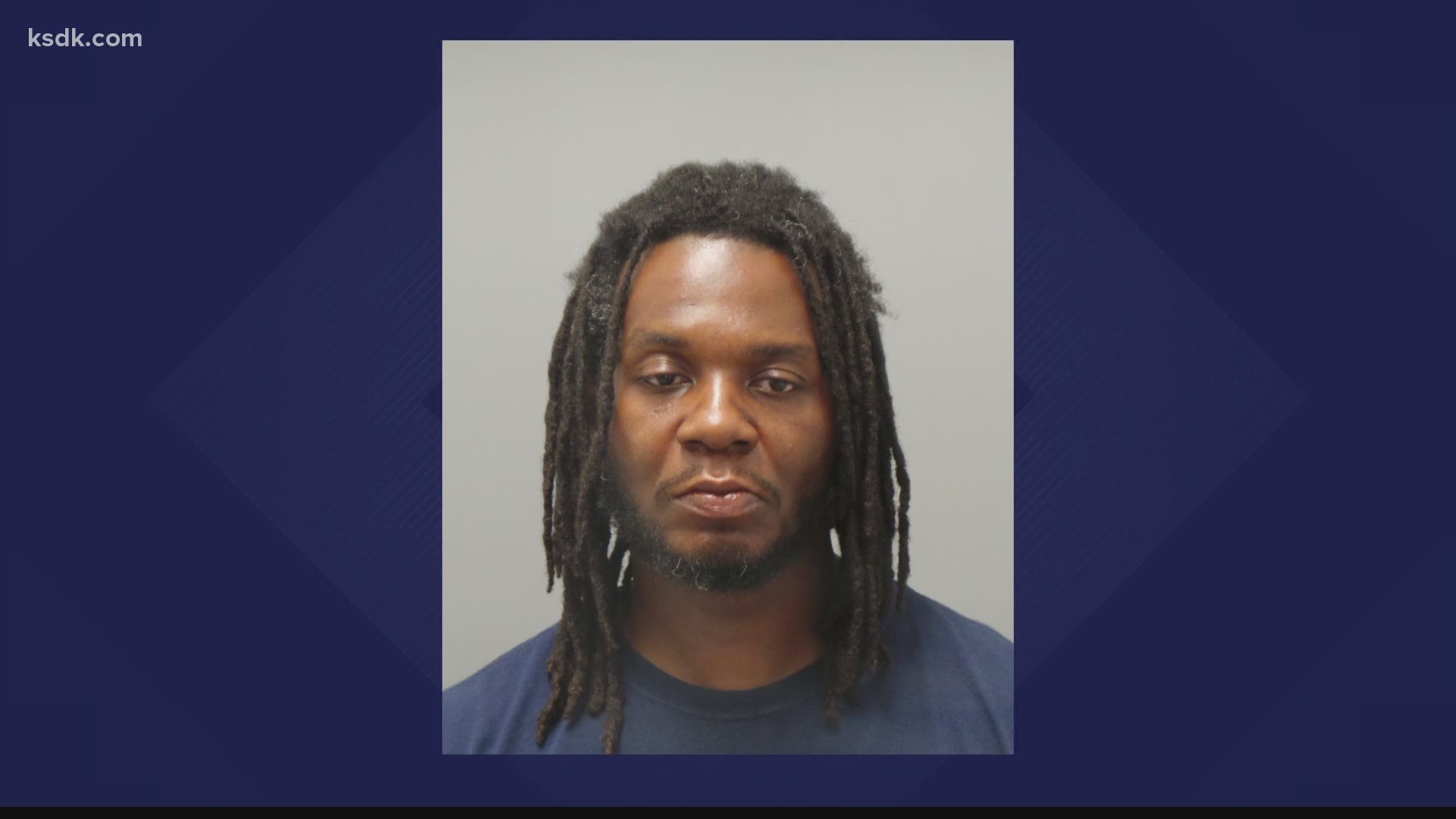 CREVE COEUR, Mo. — A man was charged with murder after police said he shot his wife to death in their Creve Coeur apartment on Saturday.

According to a press release from the Major Case Squad of Greater St. Louis, Adrian Wilson, 39, originally told officers that he found his wife Kimberly Wilson dead when he came home Saturday. He also reported that the apartment had been burglarized.

Officers arrived at the apartment on the 700 Block of Wiggens Ferry Drive Saturday morning and ruled her death as a homicide due to the "suspicious" circumstances of the case.

After an investigation conducted by 22 Major Case Squad investigators and the Creve Coeur Police Department, the initial statements made by Adrian Wilson were found to be false and it was also determined that he was in the area of the murder when it occurred.

The couple had been married for approximately 10 years and had a prior history of abuse, the Major Case Squad said.

RELATED: 'You're spending money where it doesn't matter' | Impassioned speech against a review of the St. Louis County police board 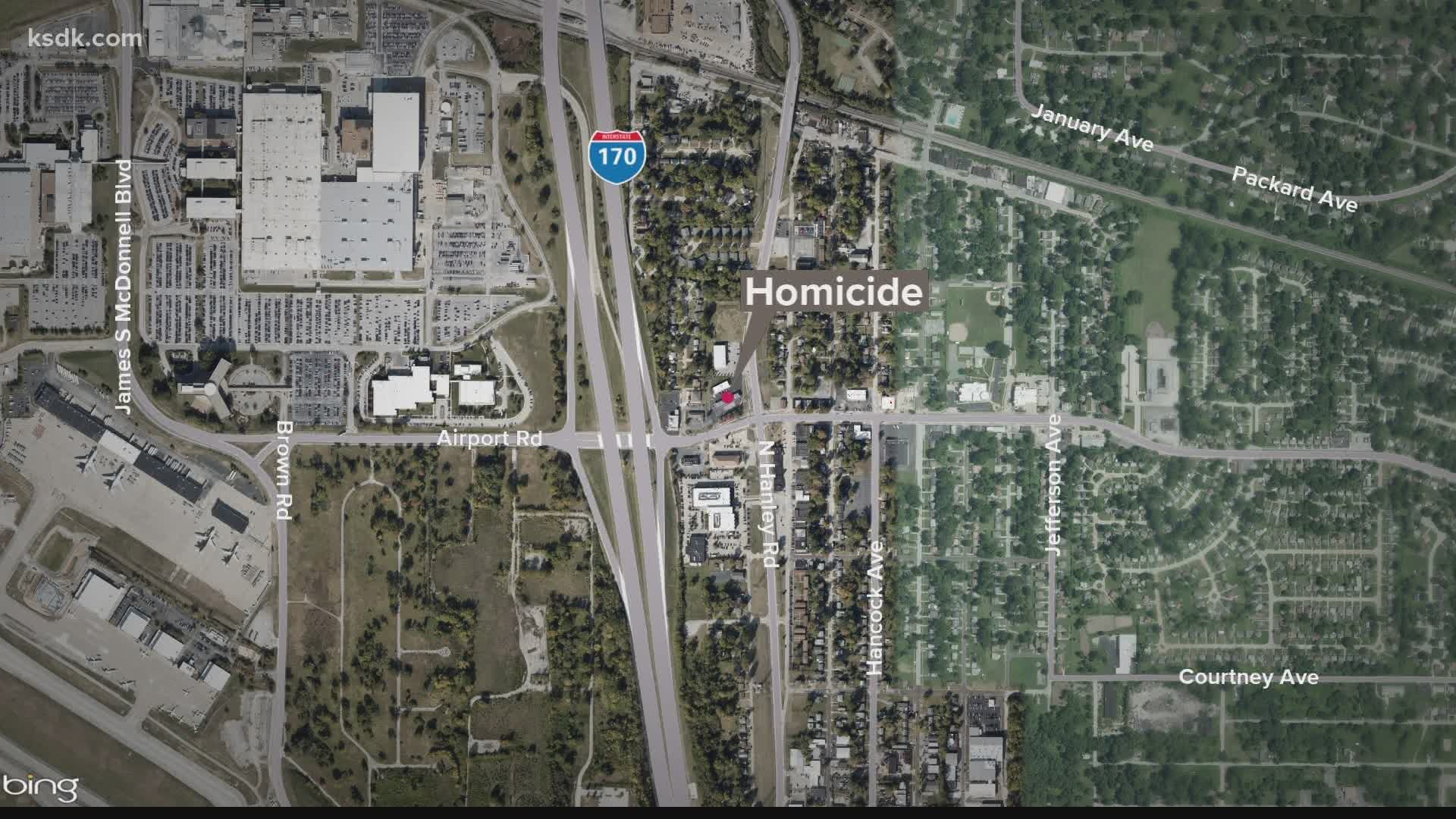