On Sunday, the Major Case Squad released information about the man and photos of a unique hat and a face tattoo that could help identify him 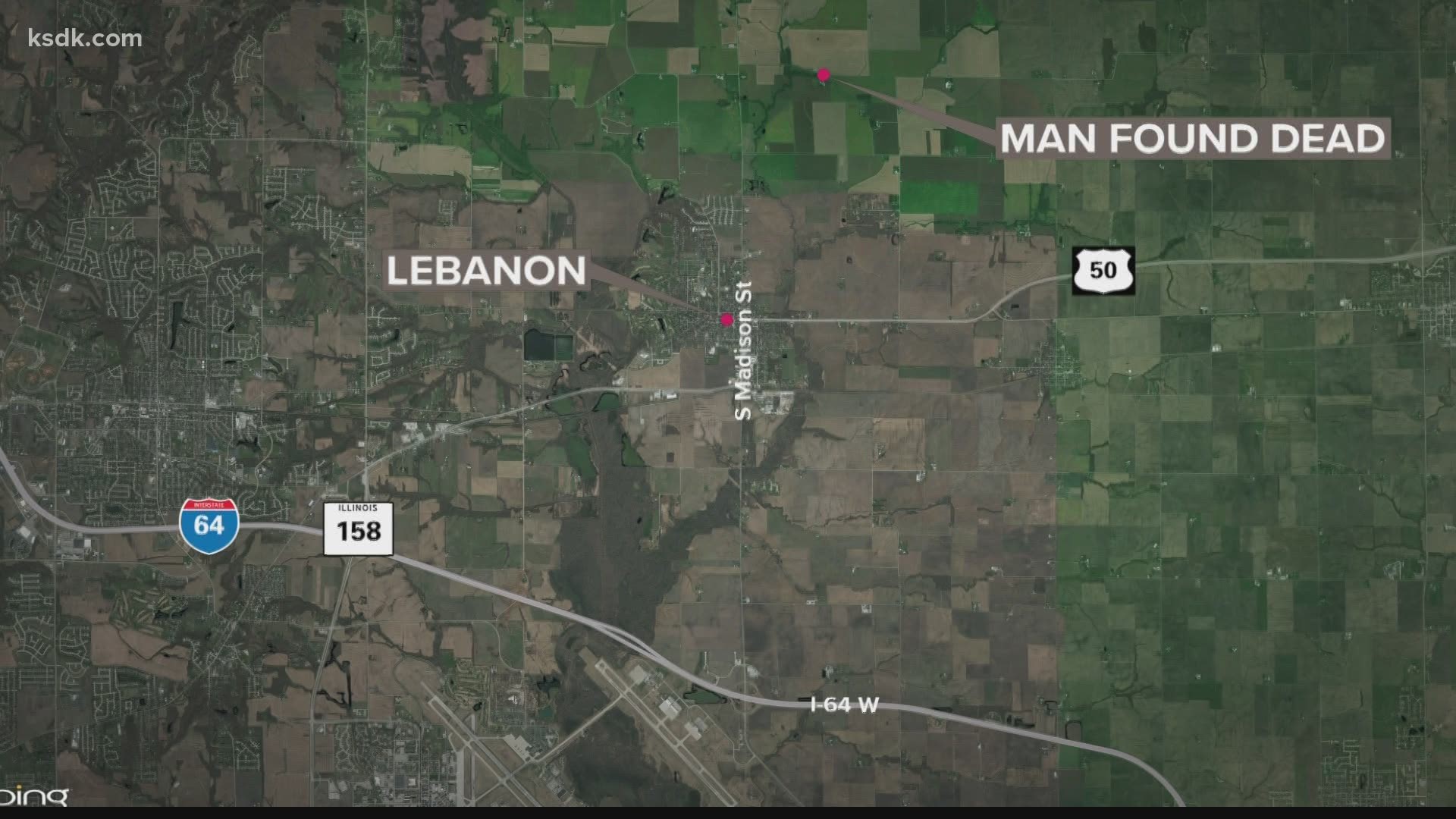 Around 2:45 p.m., the St. Clair County Sheriff's Department responded to a report of a man down on Emerald Mound Road, which is just outside of Lebanon.

A man was found about one mile east of Illinois Route 4 in the lot of the township rock pile.

The sheriff’s department contacted the Major Case Squad to assist in the investigation.

It is believed the man died from an intentional act, police said.

On Sunday, they released information and images about the man found dead. Police said he was a black man possibly in his 30s with a beard and multiple distinctive tattoos. Police said he had a "69" tattoo under his right eye and a "CMC" tattoo across his abdomen.

He was wearing light gray jeans, a black, Harley-Davidson leather jacket and a unique Denver Broncos ball cap when he was killed.

The Major Case Squad said the man may be from the City of St. Louis and "may frequent homeless areas."

No other details have been provided. 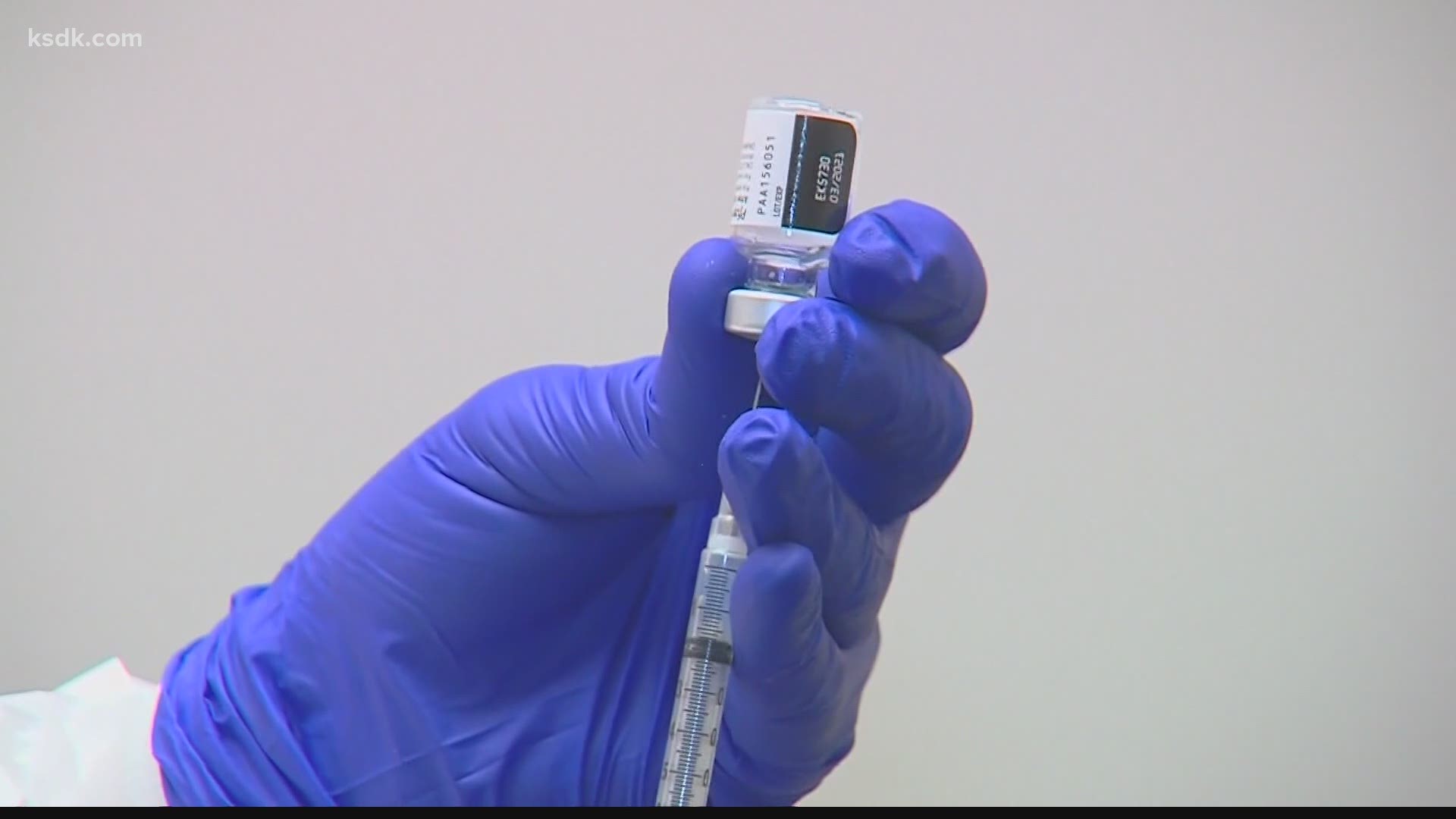