Man accused of raping woman he met through Facebook

The woman told St. Charles police they had been chatting online for about three weeks and had a lunch date set to meet in person 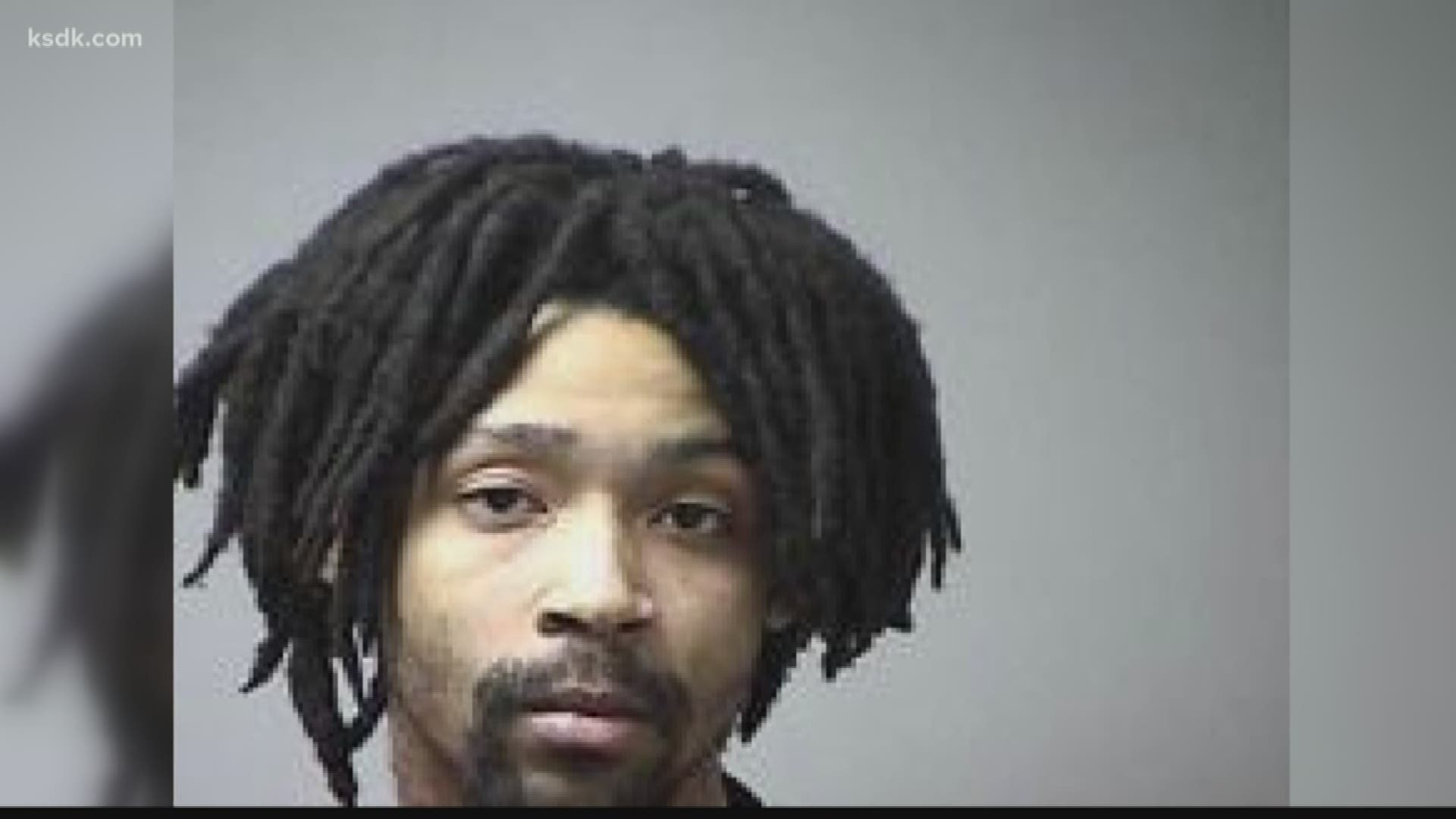 ST CHARLES, Mo. — A woman said a man she met through a dating app on Facebook raped her in her own apartment in St. Charles last week, according to court documents obtained by 5 On Your Side.

The woman called the St. Charles Police Department on Thursday and told officers the man she was about to go on a date with raped her.

In the probable cause statement for charges against Bennard Howard III, the woman said she had been in contact with Howard for about three weeks. She said they first met through a Facebook dating app and then switched to texting to communicate.

The woman told St. Charles police detectives they made plans to meet in person over lunch last Thursday. She said she gave him her address and he messaged her when he arrived.

She said when she opened her front door, Howard was standing there. She told police he grabbed her by the hair and forced her back into her apartment and onto the couch. The woman said he sexually assaulted her and raped her while pinning her down.

Police documented a bite mark on the woman's wrist and bruises on her face and upper chest area. St. Charles police said she picked out Howard in a live lineup as the man who raped her.

Howard was charged with one count of first-degree rape and two counts of first-degree sodomy or attempted sodomy. He’s being held on a $250,000 cash-only bond, and the judge said 10% is not an option.