Man annoyed by fireworks shoots teen, 12-year-old, neighbor and then gets shot by bystander

A man in his 40s was annoyed by kids setting off fireworks in the 4700 block of Caseyville and approached them with a gun. 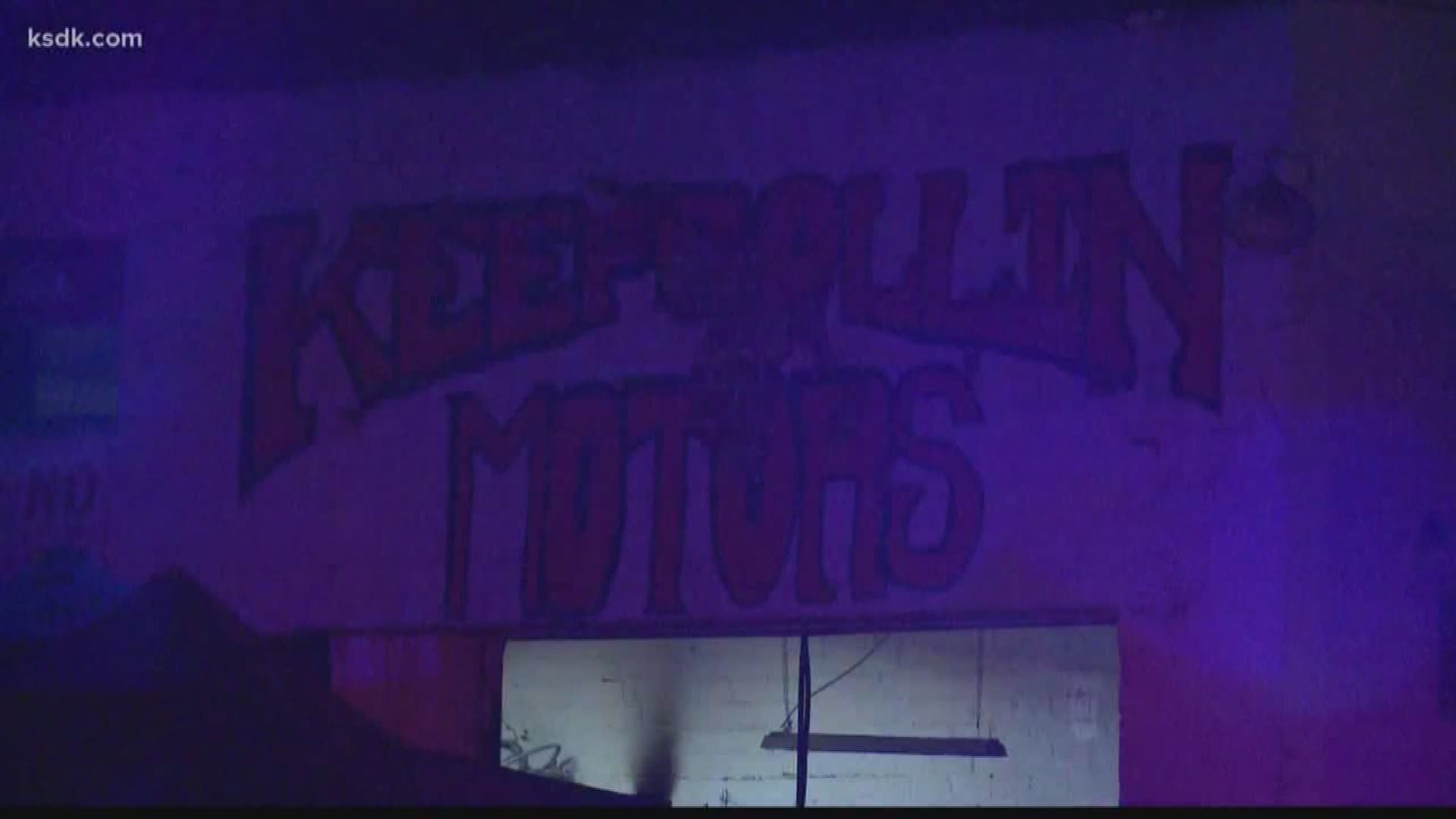 WASHINGTON PARK, Ill. – A teen, 12-year-old and a bystander were shot by a man who was annoyed by kids setting off fireworks in Washington Park Tuesday night, according to Washington Park police.

The incident occurred in the 4700 block of Caseyville. The man in his 40s approached the kids with a gun.

The suspect dragged the 12-year-old into his home and then went back outside and started to shoot at the 6-year-old and 7-year-old as they ran to a neighbor’s home. The neighbor was shot in the leg by the suspect. A bystander pulled out his gun and started firing at the suspect and shot him several times.

All four people who were shot were transported to a hospital. The neighbor who was shot in the leg has been released from the hospital. The 16-year-old and 12-year-old are in the intensive care unit and the suspect remains hospitalized.