"I'm planning on killing a bunch of people," the man said in the Facebook Live stream 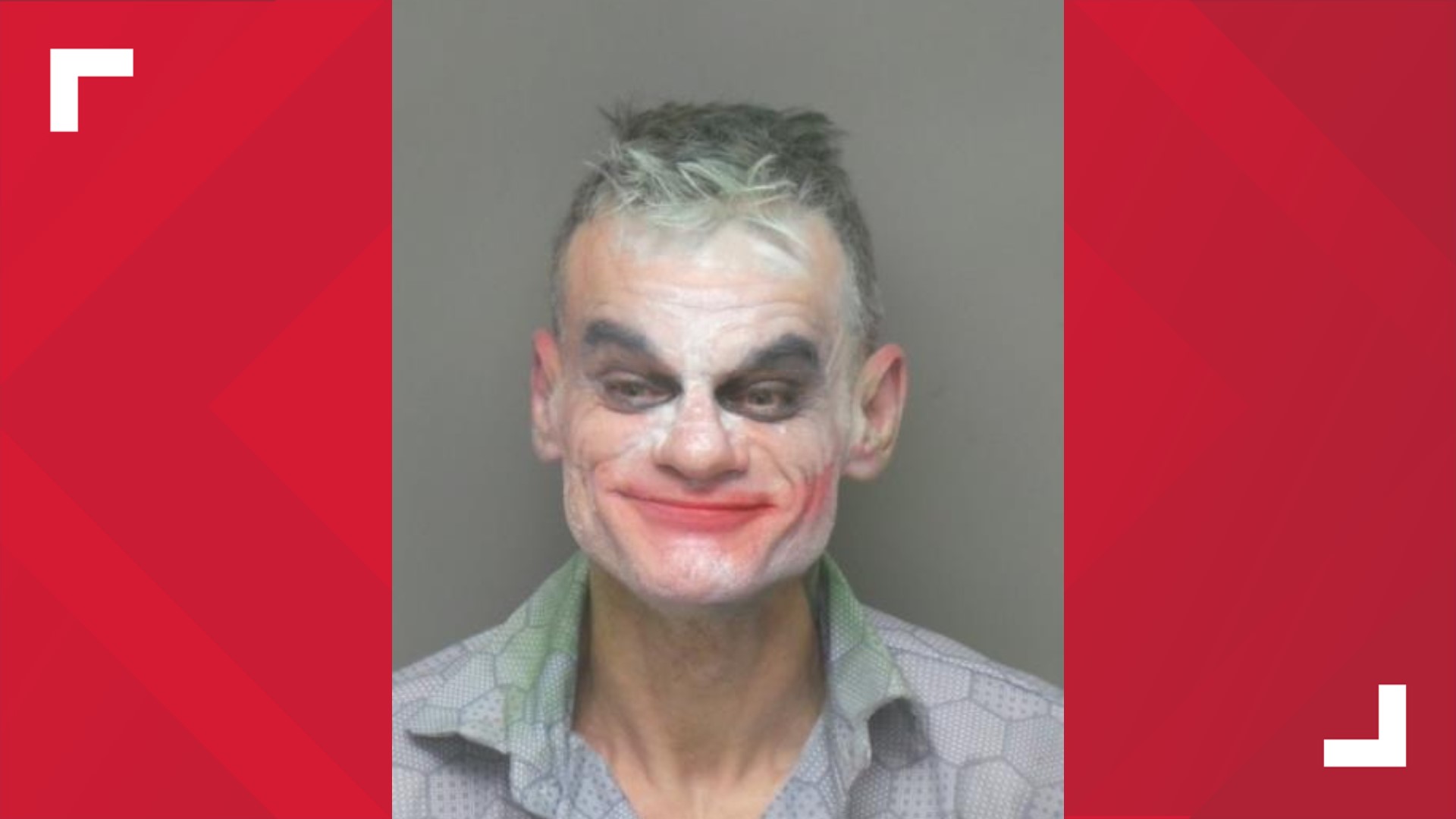 UNIVERSITY CITY, Mo. — A man was arrested after making threats during a Facebook Live inside a business in the Delmar Loop on Monday.

Jeremy Garnier is charged with making a terrorist threat in the first degree, according to the City of University City.

The Facebook Live appeared to show police kicking him out of the Saint Louis Galleria mall. So, Garnier recorded himself heading to the Delmar Loop and into live music venue Blueberry Hill.

"It's time to clown around, Joker style," he said in the video.

"The reason I have your attention is to end the epidemic of opioid addiction and heroin overdoses,” he said in the video.

But prosecutors said he took it too far.

"You need to leave that stuff alone and inspire the children not to do it, and kill a few people while you're at it,” Garnier said in the video.

The live stream captured a bartender asking him what he wants to drink. He ordered a Sprite.

“I can't be inebriated when I'm planning on killing a bunch of people,” he said in the video.

Some comments on the video called him a misguided entertainer. Others feared it could be something more sinister.

"The nature of some guy in a Joker costume is pretty freaky,” college student Jordan Hu said.

He just watched the new Joker movie, according to his Facebook Live.

"I know how some people could see it as inspiring in the worst way possible. So yeah, it is a little frightening that it's actually happening,” he said.

Moments after the threat was caught on Facebook Live, University City police showed up. They could be seen on video arresting Garnier. He's being held without bond.

Man identified after burned body found in dumpster in 2018 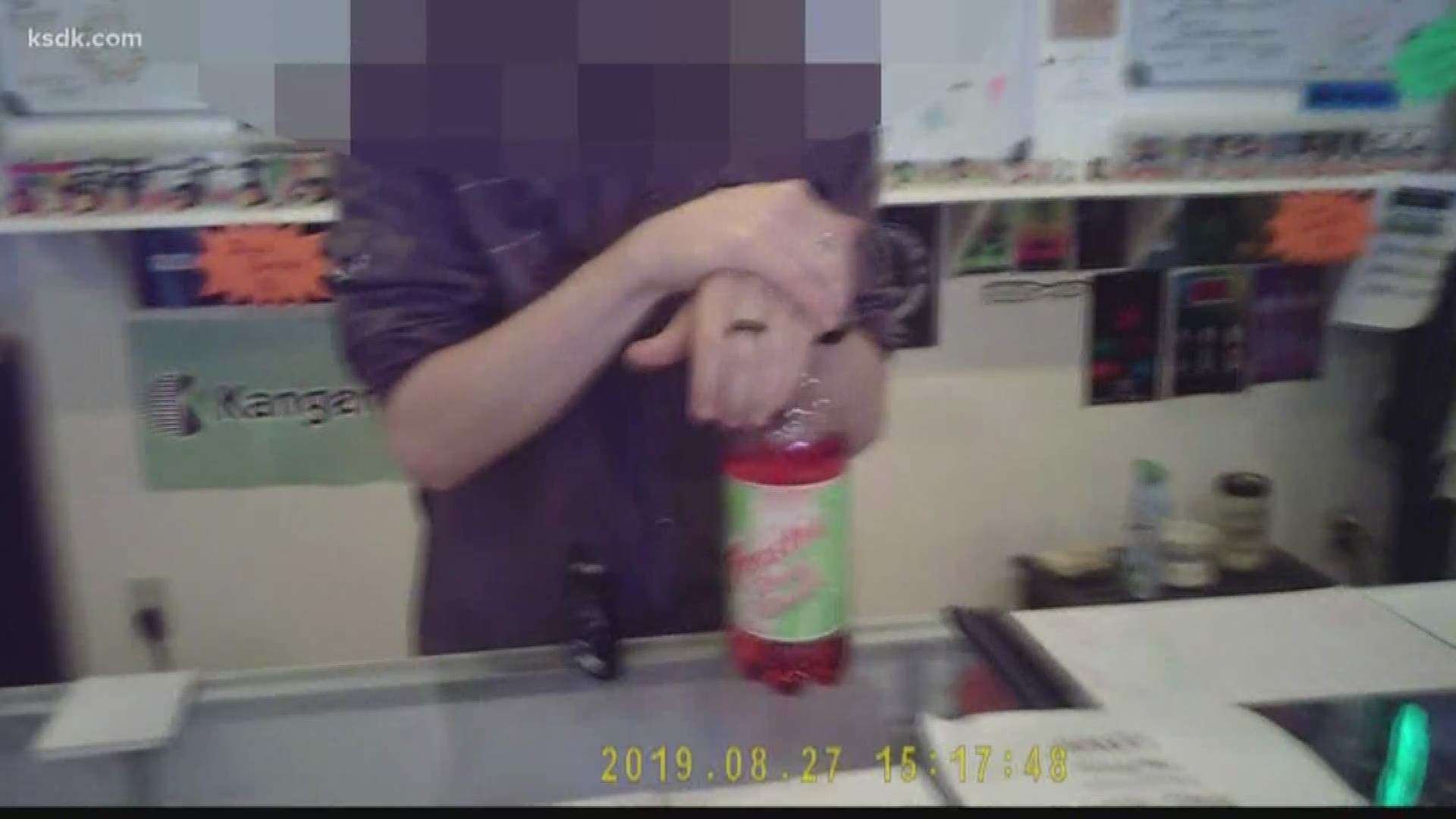