The break-in was caught on security video, and deputies are now looking for help tracking down the man 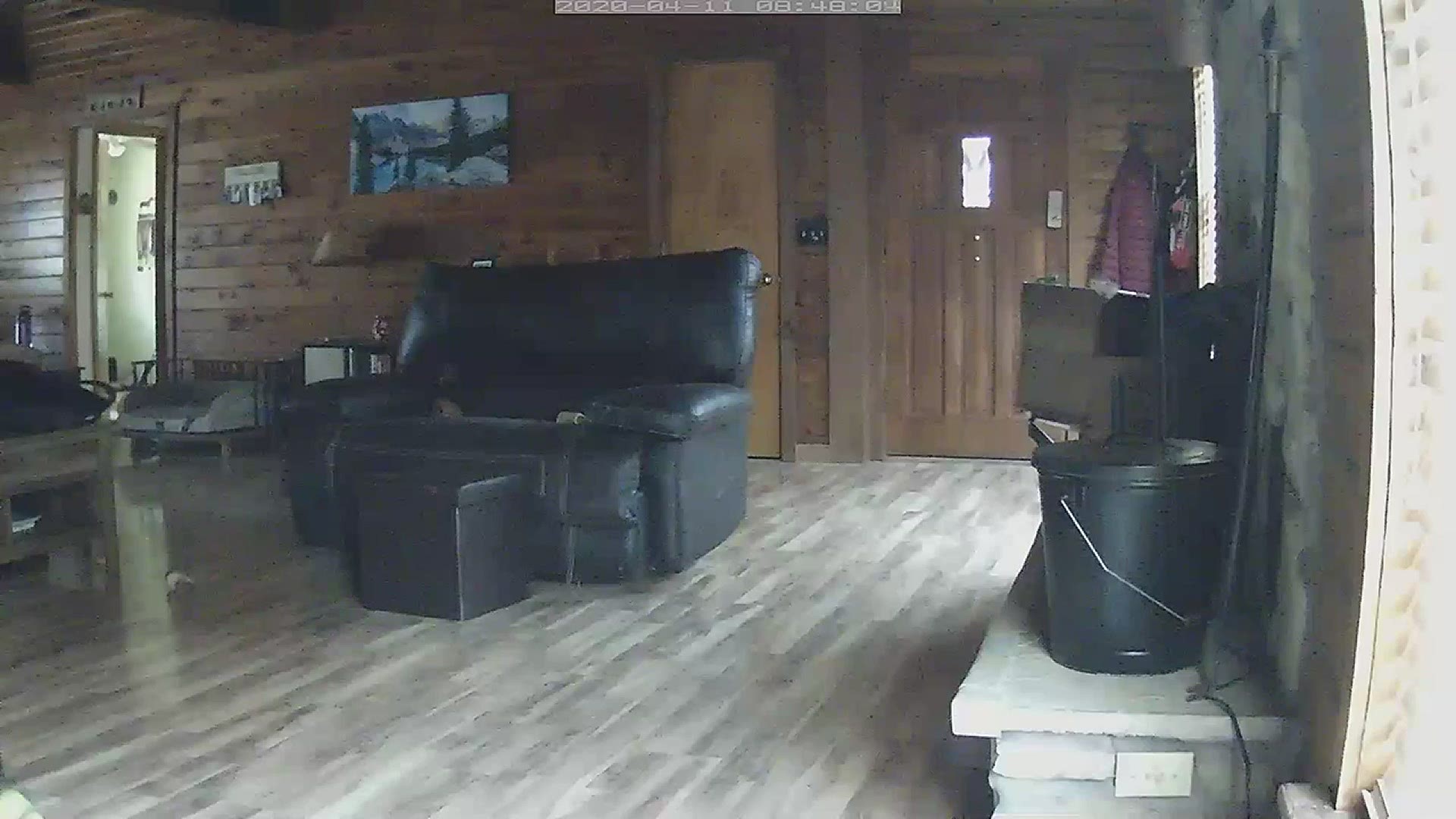 LINCOLN COUNTY, Mo. — The Lincoln County Sheriff's Department is looking for a man they said broke into a home and tried to steal a TV earlier this month.

The sheriff's department said they were called to a home on Burr Oak Road on April 11 after a woman discovered her TV was missing.

She told police she was asleep in her home when she heard her pets making some noise. When she got out of bed to see what was going on, she realized her TV was missing and called police.

Deputies said the burglar could not fit the TV out of the window, so he grabbed the victim's search-and-rescue bag from the basement and fled.

The break-in was caught on security video, and deputies are now looking for help tracking down the burglar.

RELATED: Woman dies after being shot in East St. Louis