Terry A. Valenzuela, 21, was charged with three counts of arson and five counts of burglary 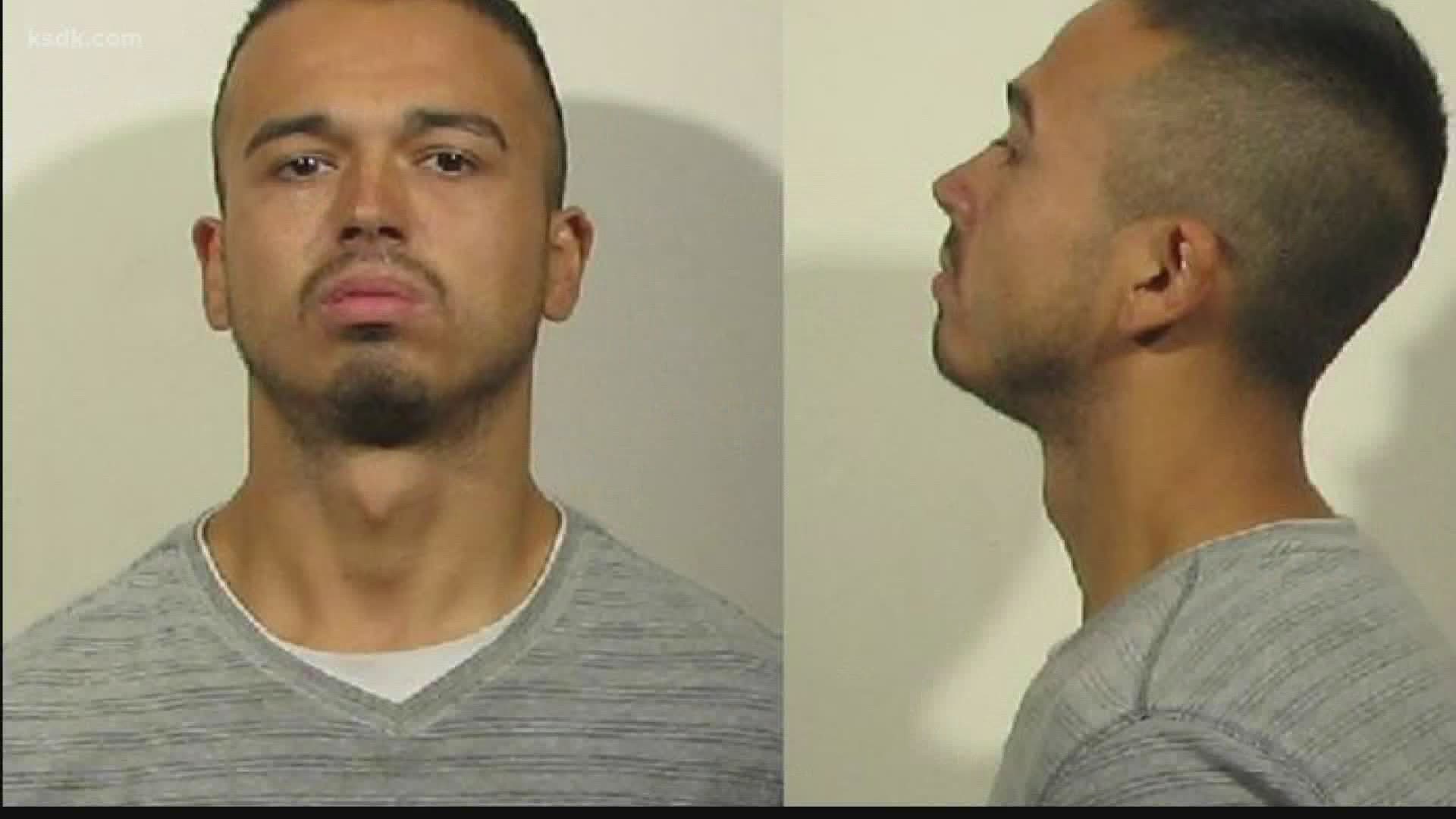 GRANITE CITY, Ill. — A Quincy man has been charged after a fire at a Granite City convenience store earlier this week.

Terry A. Valenzuela, 21, was charged with three counts of arson and five counts of burglary; all of the charges are felonies.

On Wednesday, Granite City police and fire departments responded to Farm Fresh, located in the 2900 block of Nameoki Road, for a report of a fire.

When police arrived, the fire was extinguished.

Officers and an arson investigator with the fire department began to examine the scene for evidence. After investigating, police said a burglary occurred and that the fire was set intentionally.

Both departments also responded to several car fires in the area, which they suspected were set by the same person who set fire to the store.

Police said burglary was the motive in the car and store fires.

Valenzuela was arrested on Thursday and the Madison County State’s Attorney’s Office filed charges the next day.