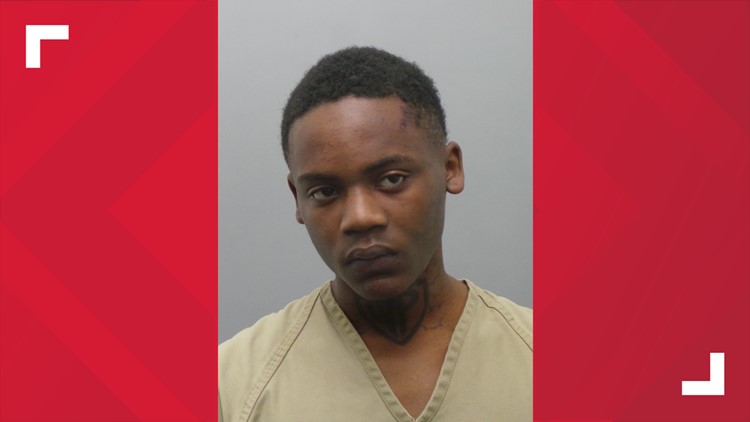 19-year-old charged in connection to homicide of Jennings teen

JENNINGS, Mo. — A 19-year-old has been charged in connection to a homicide that happened in Jennings on Oct. 23.

The St. Louis County Prosecuting Attorney’s Office issued charges on Deryon Thomas for one count of first-degree murder and one count of armed criminal action. He’s being held on a $1 million cash-only bond.

According to the probable cause statement, Thomas and another man were chasing Smith on Oct. 23. Smith ran into an alley and the man who was with Thomas started firing multiple shots. Thomas took a knee and pointed something he had in this hand toward the direction of Smith. Police said they did not know what the object was in Thomas’ hand.

Multiple cartridge casings of different calibers were recovered from the area of the shooting, according to court documents.

Police have not said if the other man that was with Thomas has been charged.