JEFFERSON COUNTY, Mo. — A man has been charged in connection with a 1993 murder in Jefferson County.

According to the Jefferson County Prosecuting Attorney's Office, Loril Harp, 68 of St. Louis has been charged with first-degree murder and armed criminal action in the murder of Steven Weltig.

On April 23, 1993, it is alleged that Harp shot and killed Weltig at his work, which was formerly known as Ajax Liquor in Arnold. According to the Jefferson County Leader, Weltig owned the liquor store.

The Jefferson County Prosecuting Attorney's Office said a warrant has been issued with no bond. 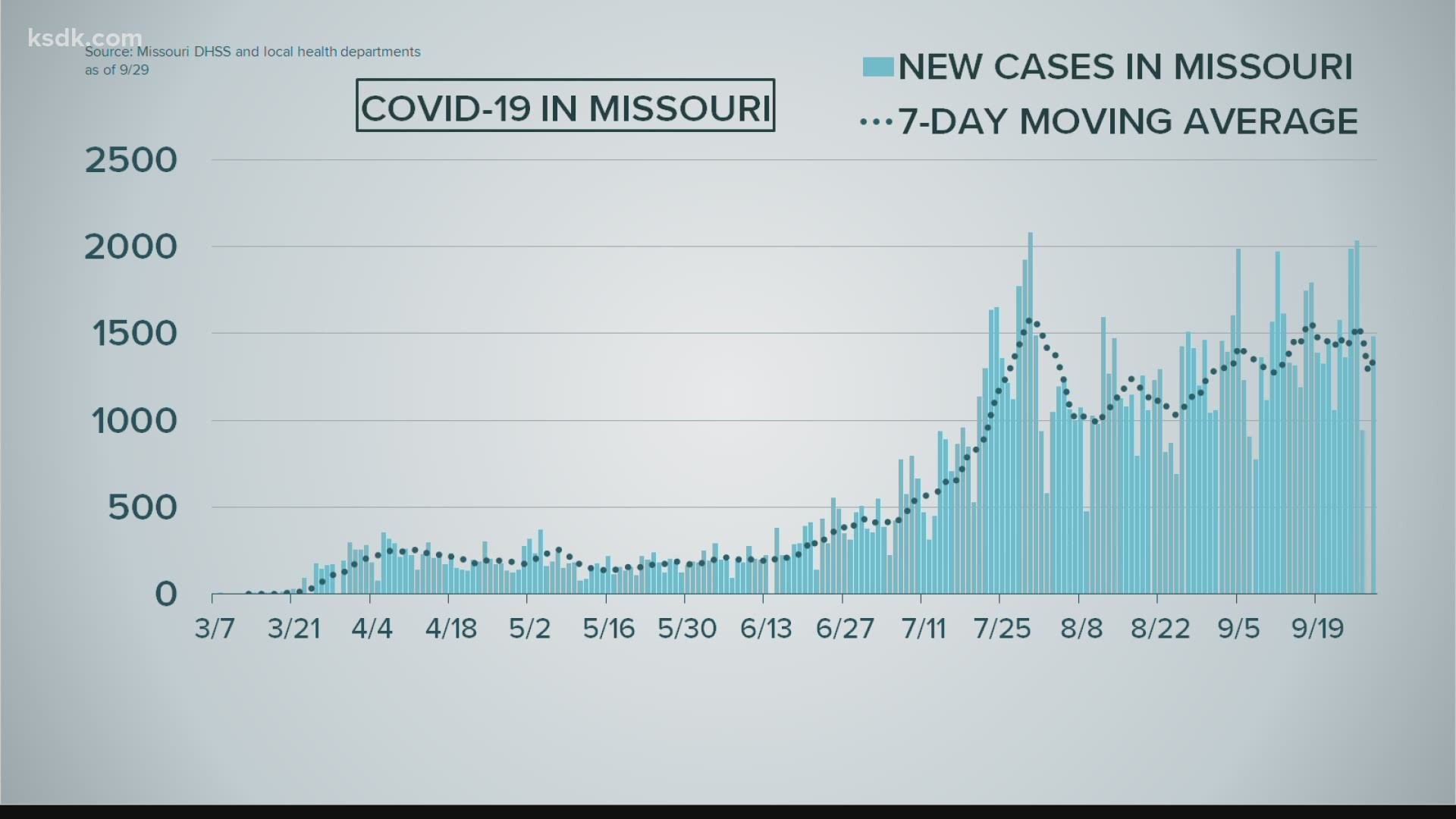