Police found 22-year-old Lee Lam III dead in a car in the parking lot of an apartment complex Tuesday night. 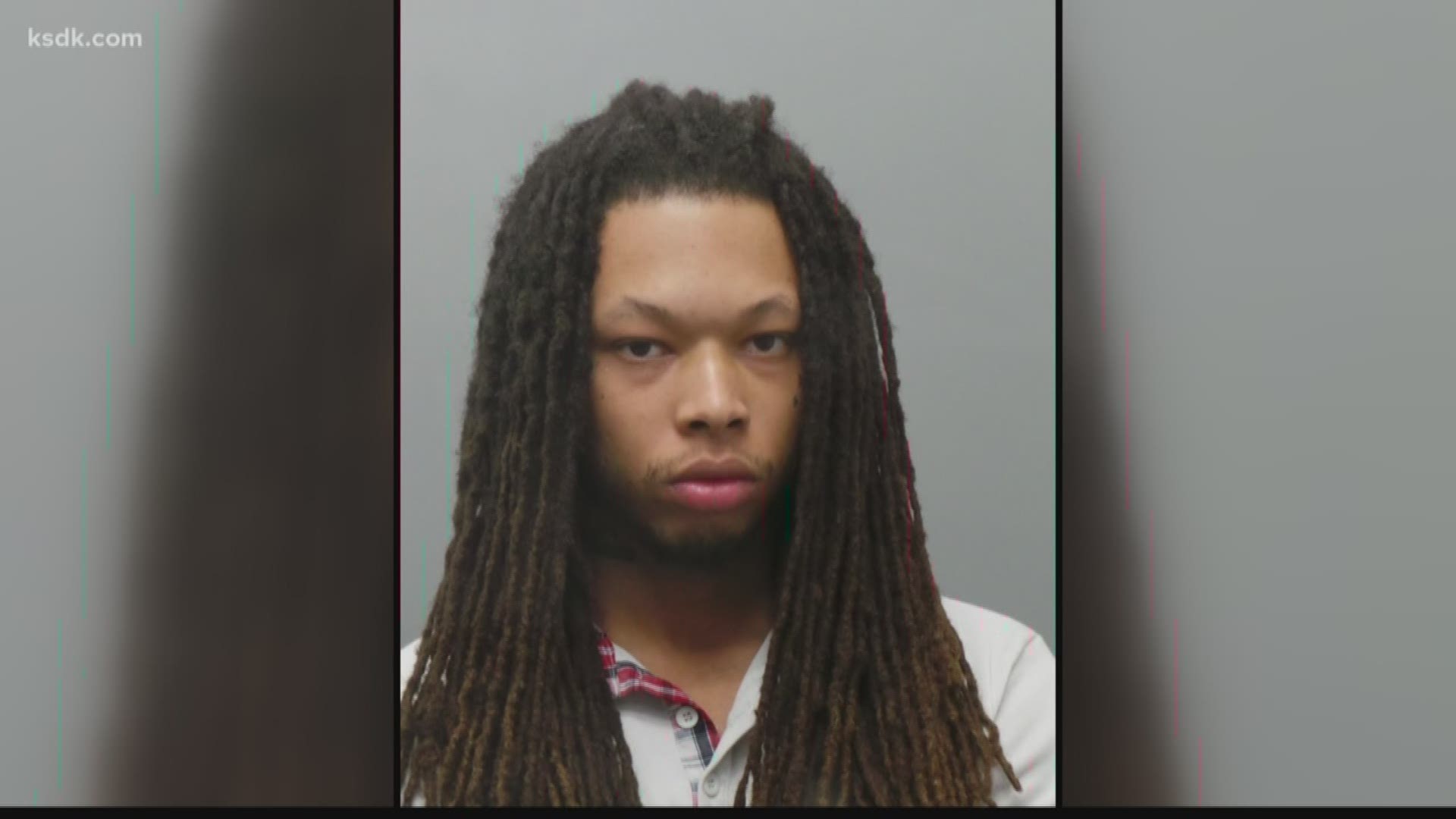 ST. LOUIS COUNTY, Mo. — A 21-year-old man has been charged after a man was found dead in the parking lot of an apartment complex Tuesday night.

At around 4:20 p.m. on Tuesday, police were called to the 9600 block of Ventura Drive for a call for a shooting.

When officers arrived, they found 22-year-old Lee Lam III in a car suffering from a gunshot wound. He was pronounced dead at the scene.

Police said Lam was in the driver’s seat of the car while Lewis was in the passenger seat and a third person was in the backseat.

Security cameras nearby showed the third person getting out of the car and walking away, while Lam and Lewis stayed in the car. The car then speeds off, Lewis falls out and the car crashes.

Lewis ran back into the car, the tires start spinning then he ran into the apartment building.

When police found Lewis in a nearby apartment, he had a .22 caliber gun that was missing a magazine. Police also found a receipt in the car that matched the gun.