Man charged with murder after shooting outside Dellwood Food Market

Travion Willis, 24, was charged with murder, assault and other crimes after admitting to the shooting that killed a 29-year-old man 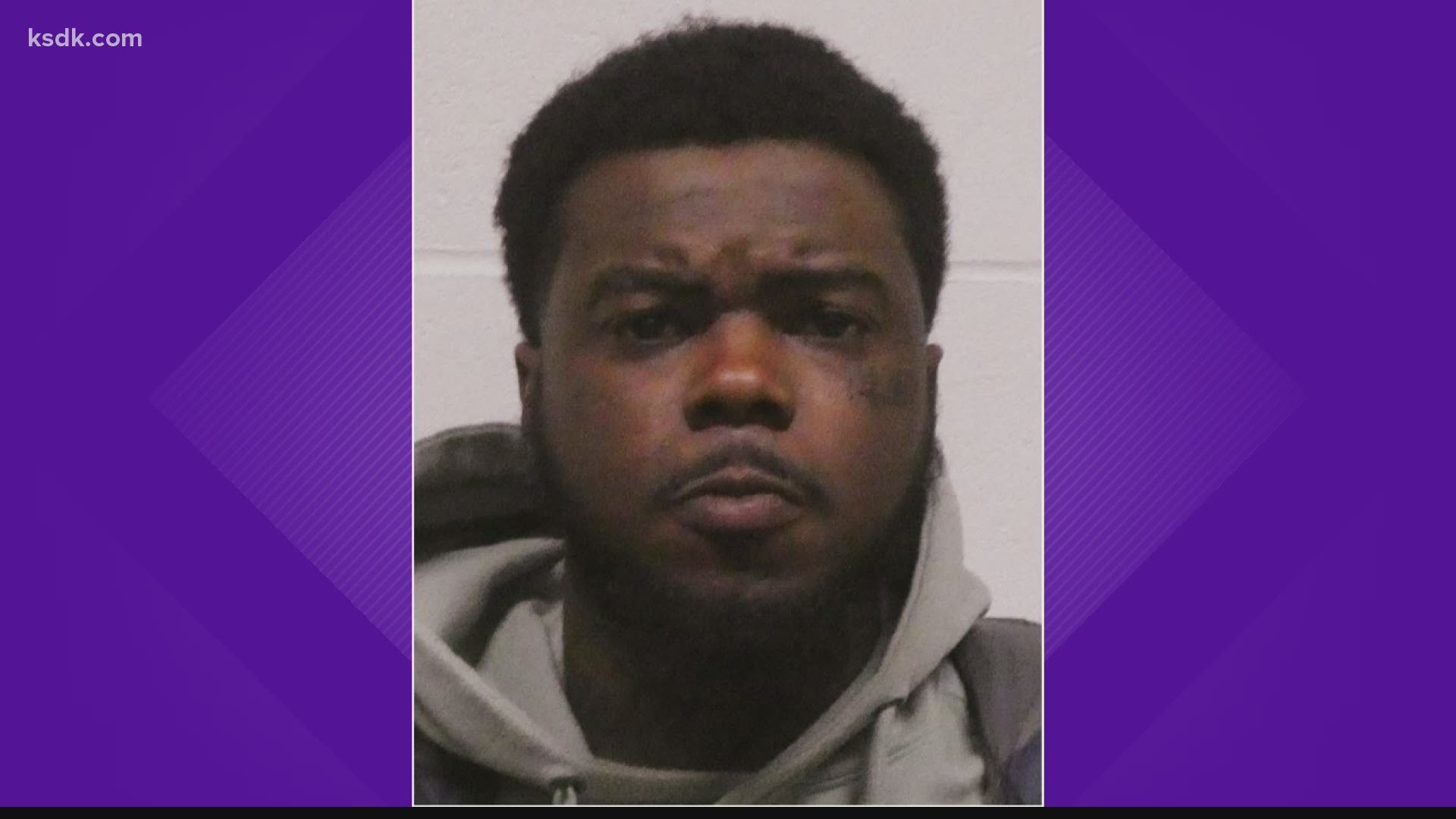 DELLWOOD, Mo. — A man was charged with murder after police said he admitted to shooting and killing a man outside Dellwood Food Market Saturday night.

Travion Willis, 24, was charged with murder, assault and other crimes in connection with the shooting that left a 29-year-old man dead.

Police were called to Dellwood Food Market at 1620 Chambers Road at around 6:25 Saturday night for a report of a shooting. When police arrived, they found 29-year-old Sean Moore suffering from multiple gunshot wounds. First responders tried to revive him, but Moore died on the scene.

A second victim was shot in the leg and has since been treated at the hospital and released.

Officers with the North County Police Cooperative investigated the shooting throughout the night and identified Willis as the shooting suspect. Willis was taken into custody at around 2:30 Sunday morning.

Police found the gun used in the shooting, and they said Willis admitted to the shooting.

Willis was charged with first-degree murder, first-degree assault and two counts of armed criminal action. He is being held on $750,000 bond.