Police said while he was speeding away from police, Bailey struck another vehicle, which caused the death of one of the passengers in that car 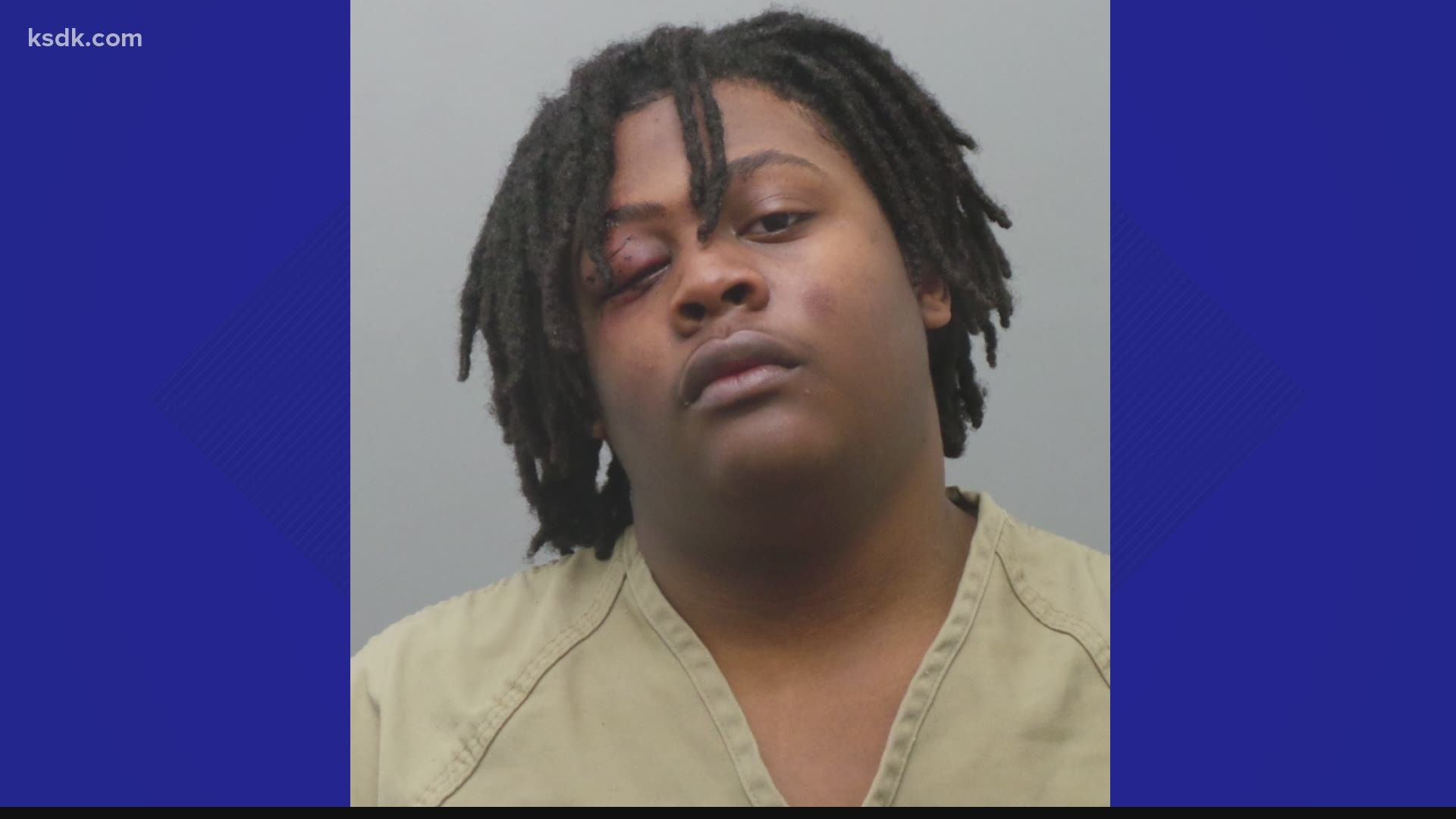 BELLEFONTAINE NEIGHBORS, Mo. — A man has been charged in the Wednesday afternoon police chase in St. Louis County that ended up killing one man and injuring two others.

The probable cause statement says Bailey was seen in a 2015 Infinity Q70 that was reported stolen, and he was wanted in connection to an assault in St. Louis. When officers attempted to stop Bailey, who was driving at a "high rate of speed", he fled from police. While he was speeding away from police, Bailey struck another vehicle, which caused the death of one of the occupants of that car.

The crash happened at Bellefontaine Road and Chain of Rocks Road in north St. Louis County.

The passenger in the suspect's car, a 17-year-old girl, remains hospitalized as well.