ST. LOUIS — A man has been charged in connection to a woman’s murder.

According to court documents, surveillance footage captured the shooting. Buress was in a white Chevrolet Impala and Edwards was a passenger in a tan Oldsmobile Alero. The Alero was seen driving past the Impala. Video showed the Alero pulling alongside the Impala. Shots were fired from the passenger’s side of the Alero at the Impala. Buress was struck in the head and died on the scene. Another person was injured.

RELATED: ‘Cocktails for a Cause’ at these 2 St. Louis restaurants gives back to area families in need this holiday season

RELATED: 3 St. Louisans to be on the American version of 'The Great British Baking Show' 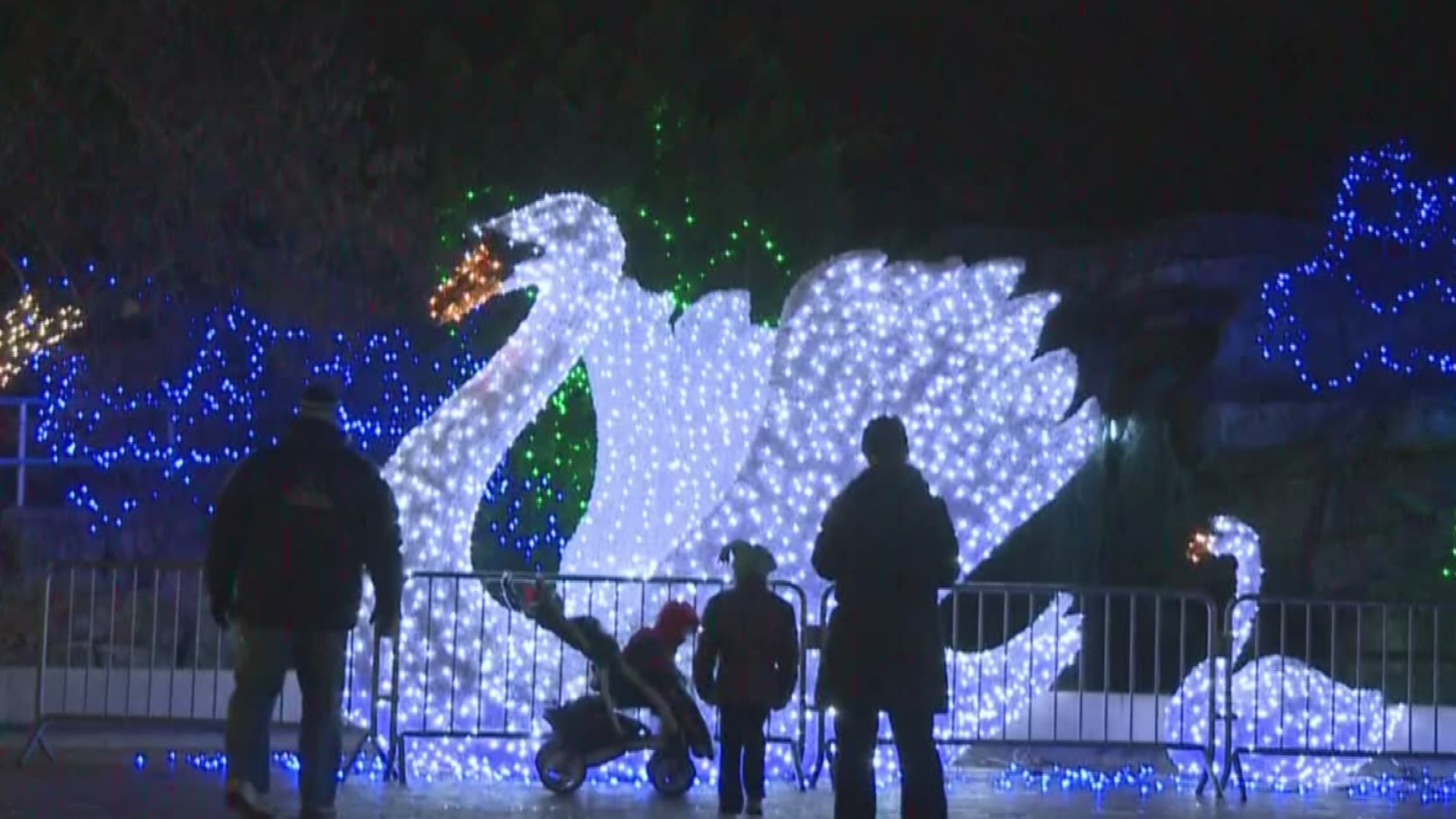